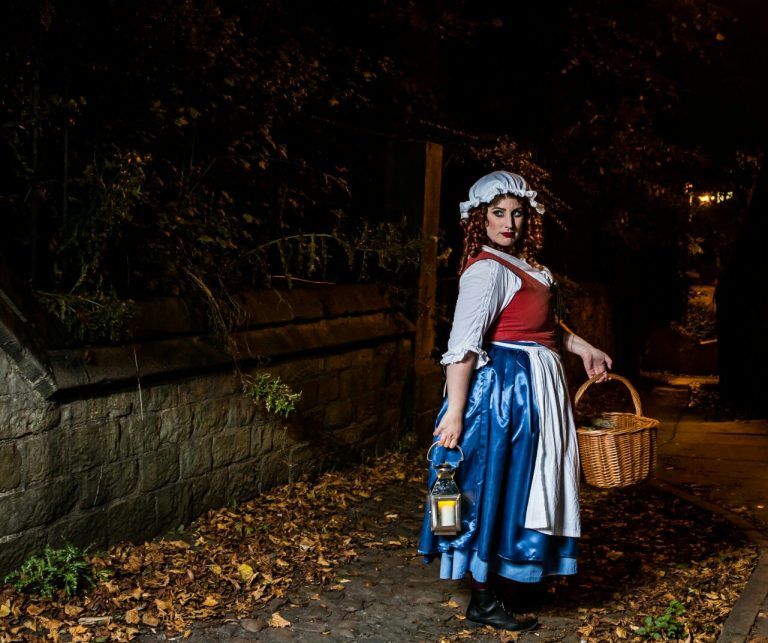 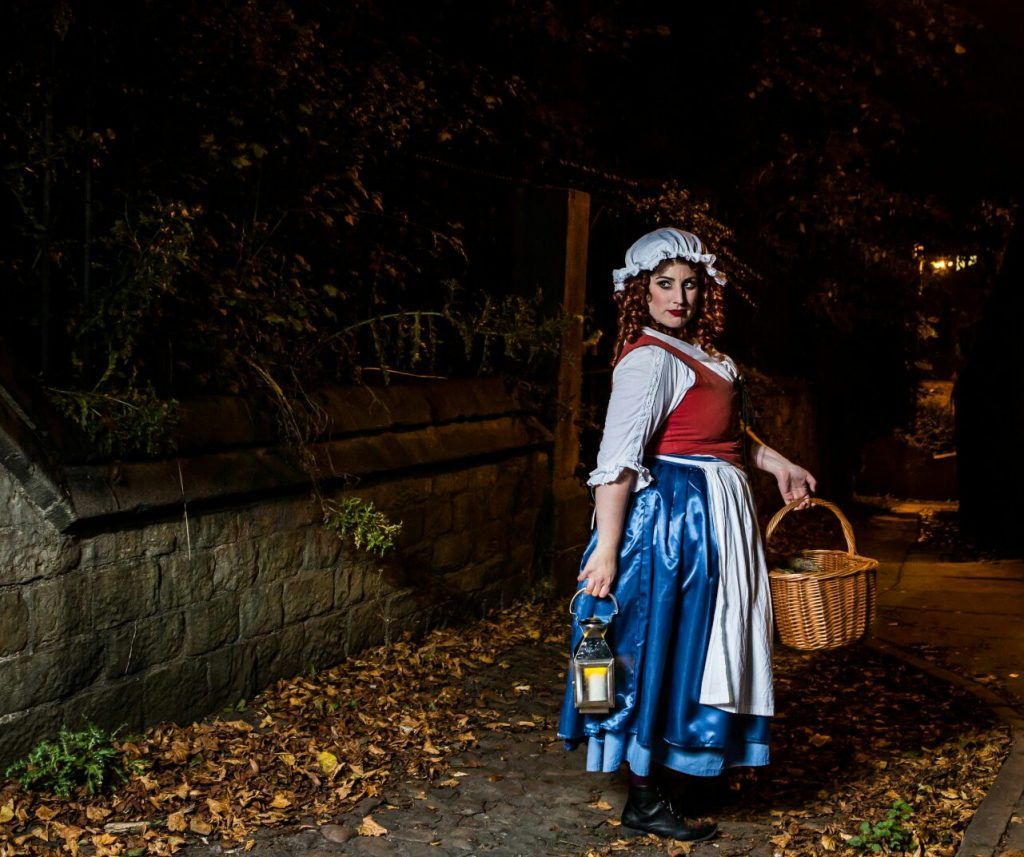 If you’re looking for a unique way to experience one of the North’s most loved cities, then head down to York minster and join Mad Alice on her award-winning tour of the haunted streets of York and learn more about York’s fascinating tales of Romans, Vikings and all things gruesome.

What should I do in York?

There's no better way to experience York than Mad Alice's Bloody Tour of York. Book your space now and uncover the 2000-year-long haunted history of York.

As one of the most historically rich cities in the UK, perhaps dating back to as early as the Mesolithic period, there is no shortage of legends hailing from York – Mad Alice brings them to life in an entertaining and informative tour around all of York’s nooks and alleys. Learn more about the famous name behind bomb fire night, Guy Hawkes and why he decided to blow Parliament to smithereens in early 17th century York. Take a look at the spots where the city’s characters, Kings and Queens, ghosts and witches, and the Romans who built the city have left their bloody marks.

The Bloody Tour of York 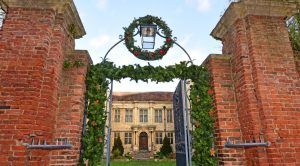 Step inside this house of contradictions in the centre of York. Tucked behind York Minster, Treasurer’s House is not as it first appears. In 1897 it was bought by Frank Green, the grandson of a wealthy industrialist, and by 1900 he had ... 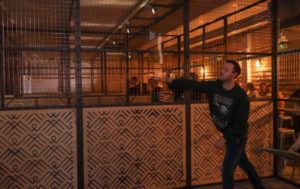 What better place to channel your inner Viking than the city that hosts the largest archaeological Viking collection in the UK? Whether you’re new to throwing axes and want some stress release after a long week of work, or you’re a veteran ... 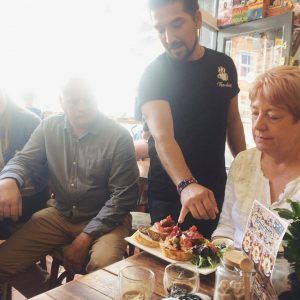 For a visitor or a local, this tour will surprise you with places you would have never of noticed. Taking you to 5 unique venues in the heart of York’s foodie scene, the food and passion of the chefs and guides will ... 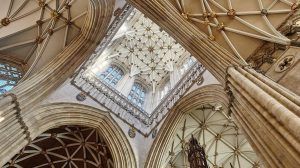 York Minster is one of the world’s most magnificent cathedrals. Since the 7th century, the Minster has been at the centre of Christianity in the north of England and today remains a thriving church rooted in the daily offering of worship and ... 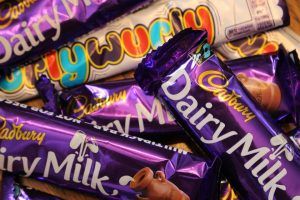 Come visit York’s Chocolate Story for a fascinating guided tour through the chocolate history of York! Learn about their celebrated chocolate-making legacy and their famous creations. Get ready to learn about some captivating facts behind York’s greatest chocolate products and the world-famous ... 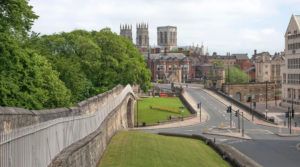 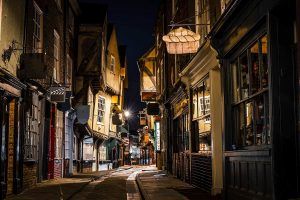 Looking for your fill of spooks on a dark Halloween night? Or just want to find out more about one of the UK’s most haunted cities? Book a space on the Ghost Trail of York and add a terrifying tale to your ... 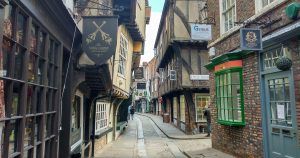 Explore the Shambles in York

Shambles is one of the world’s most famous streets. The Shambles in York (officially just ‘Shambles’) is a narrow street of mostly timber buildings that date back as far as the 13th Century. The street was originally home to butchers, with each ... 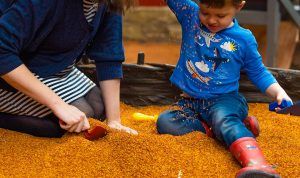 Become an Archeologist for the Day at DIG in York

Have you ever wanted to try your hand at archeology? Now’s your chance! See if you can unearth an important archeological find at DIG in York.With four special indoor excavation pits, all based on real-life digs in the city and filled with ... 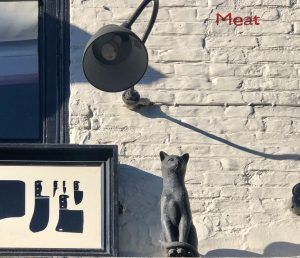 Looking for a fun and free way to explore the ancient city of York? Why not try the Lucky Cat Trail! The Lucky Cat Trail offers newcomers and visitors (or people just looking to see York from a different perspective) the chance ... 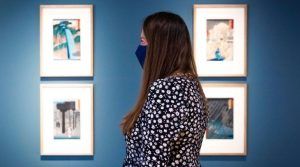 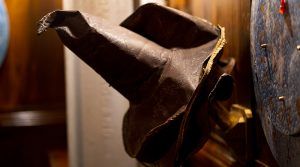 Help! We implore you. A dreadful ex-spell-iment has gone wrong and our wizard’s body has been spliced. We need you – our brave and clever apprentices – to work as a team to put his body back together. In the Wizards’ Emporium, ...