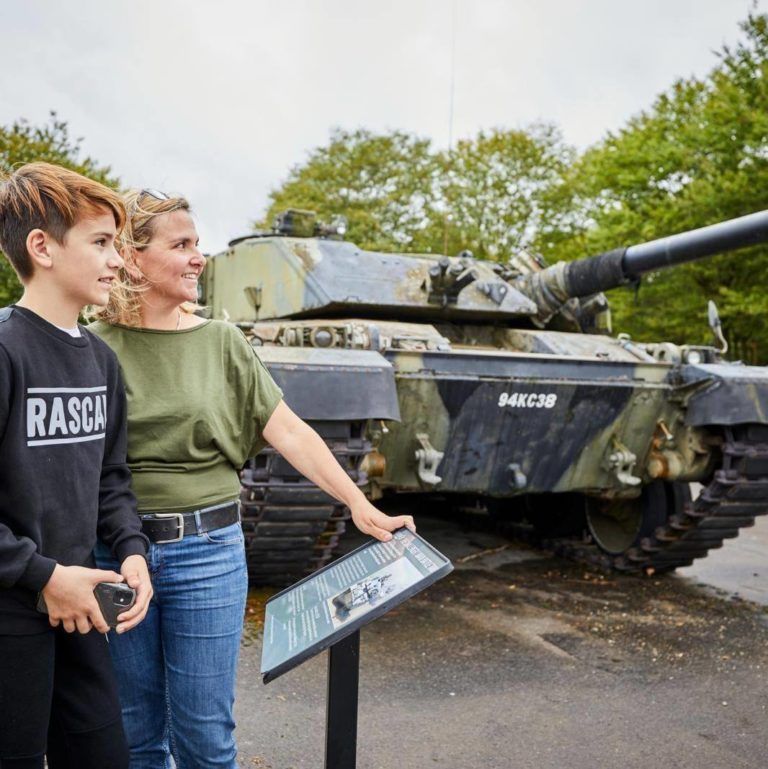 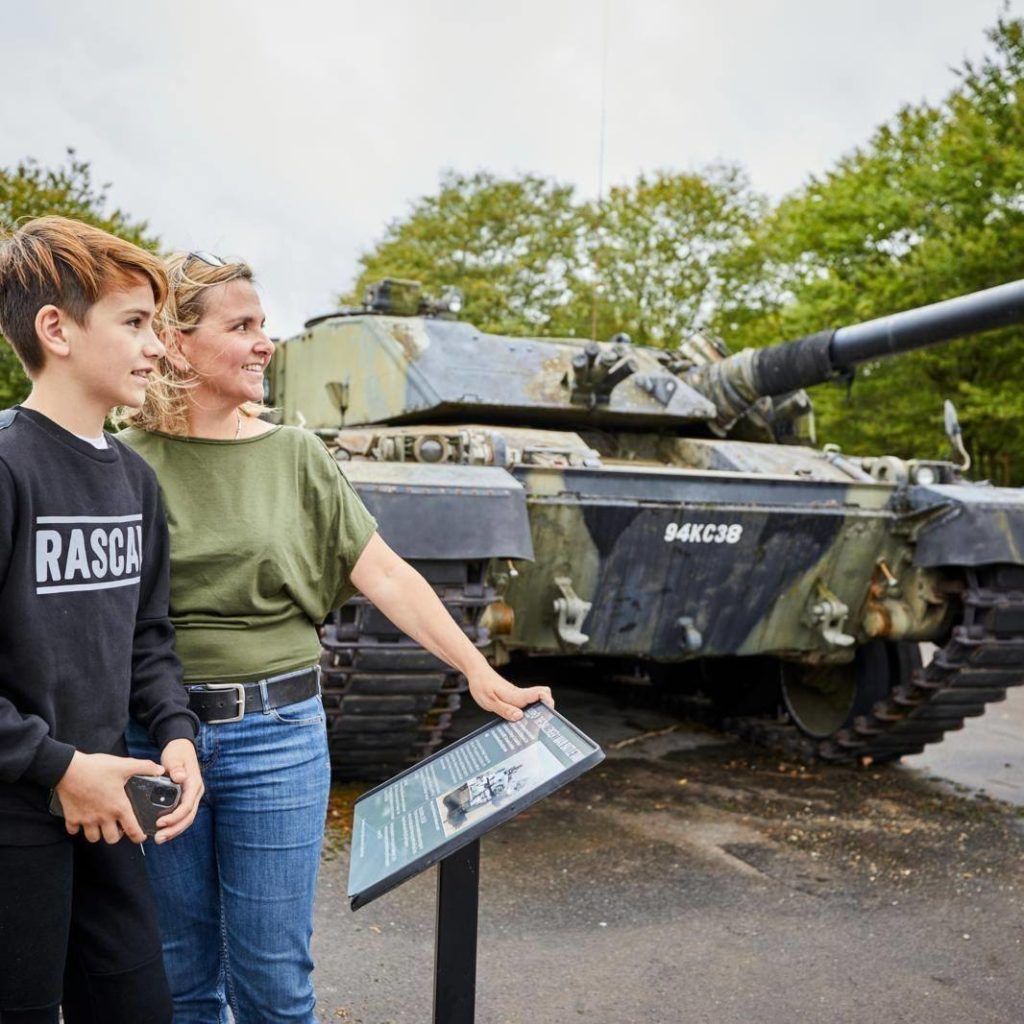 Are you a fan of old war memorabilia, or just wanting to take a history lesson? Then we’ve got the perfect activity for your stack – head on over to the Aldershot Military Museum, where you will find the only surviving brick-built barracks left in Aldershot!

Where is the Aldershot military museum?

You'll find the museum near the end of the road on Queen's avenue in Aldershot. If you're travelling from London, take the South Western Railway from Waterloo to Farnborough, then ride 10 stops on the 1 gold bus from Main Rail Station to Hammersley Road.

At the museum, you will get a chance to see what it was like to live in the times of 1854 and onwards. You will get a hands-on experience of exploring the vehicles that were used in battle, including the tanks, and will get to drive a miniature one at their amazing remote control tank track!

Aldershot - Did you know?

Farnborough, the borough home to Aldershot Military Museum, was the site of Britain’s first powered flight in 1908 by American Samuel Franklin Cody!

The museum also has galleries that you can visit, such as the local history gallery, where the story of the town Aldershot is told and find out why it goes by the name of “Home of the British army”, as well as the military history gallery. For the kids, there is a small and fun-sized version of a world war 2 training course! The museum has something for everyone!

Things to do in Hampshire 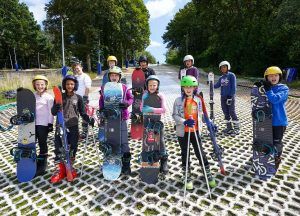 If you’re looking to experience snowsports in the south, then the Alpine Snowsports Centre has you covered! Want to imagine you are in the snowy Alps? Aldershot Snow Centre has the perfect mix of slopes, equipment and staff to ensure you have ... 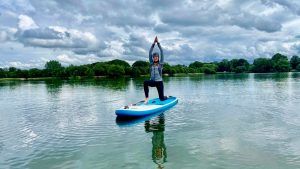 Forget Bondi Beach, Quay’s wake & ski brings the trendy stand up paddleboard yoga all the way to Surrey! In this mix of traditional yoga and stand up paddle boarding you swap your yoga mat for a board. Designed to enhance traditional ... 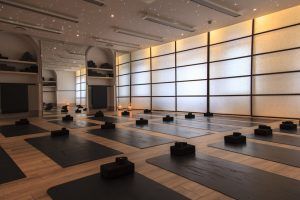 Need to de-stress? Why not try a hot yoga class at Ebb & Flow yoga studio in Farnham. Guided by experts you will come away feeling re-energised, restored and relaxed. Welcoming all abilities the hot flow classes are heated at 32 degrees ... 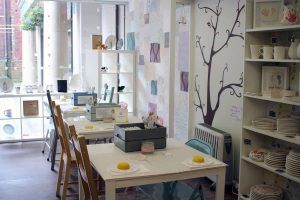 Looking for something fun to do? Prepare to get creative and have some fun at Mrs Potts Place Camberley where you will paint your own pottery! Take your cool creations home and show them off to your friends and family. Using various ... 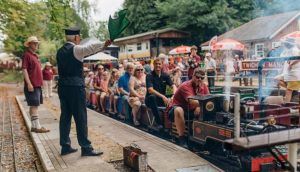 Fancy taking a ride in a miniature railway train? Why not take the kids to Mizens Railway in Woking for the perfect family day out. A variety of locomotives are in use including steam, electric, petrol and diesel engines and each year ... 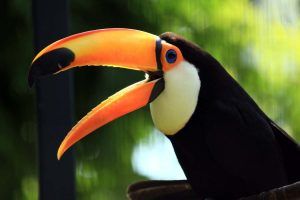 Looking for a fun day out? Located on 26 acres of beautifully landscaped gardens, Birdworld is one of England’s largest bird parks. You will come face to face with all kinds of birds; say hi to the penguins, owls, parrots, flamingos and ... 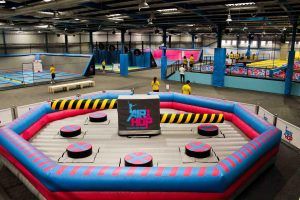 Ever wanted to go to bouncing heaven? Europe’s leading trampoline park has expanded to Surrey welcoming all ages and abilities and offering the ultimate bouncing fun! With over 50 interconnected trampolines and inflatable airbags, this is the place to truly master your ... 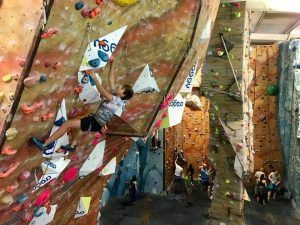 Looking for a fun day out? Craggy Island Guilford has everything to entertain and challenge climbers at all levels! Whether you are a complete beginner or an up and coming pro, there is something for everyone with over 300 routes to explore. Even ... 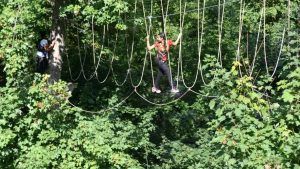 Want to feel like you are on top of the world? Wildwood is the largest treetop attraction in the UK with two separate courses; Wild kids and Extreme wild for the seriously adventurous! You will zip-line through the trees, hang and swing ... 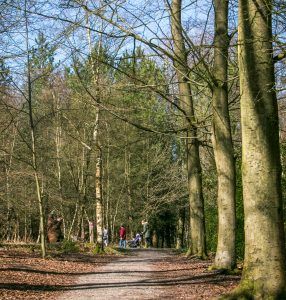 This idyllic woodland in Surrey is perfect for a day out in the sun or for a crisp winter walk. With lots of trails that you can explore on foot or bike their is something for everyone of any age. They also ... 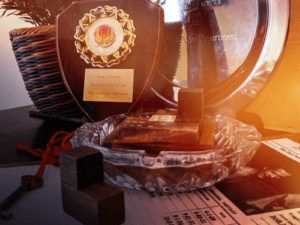 Do you have what it takes to beat the room? Paradox Parlour is a fully interactive escape room that takes you right into the reality of a story. As a team of 2-6 players, can you find the clues and solve the ... 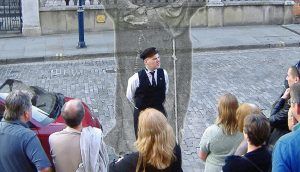 The Ghost Tour of Guilford

Ever wanted to know more about the darker side of Surrey? From the most haunted building in Guilford- The Kings Head Pub to the place where criminals were executed, this creepy walking tour will take you through hidden places as you’ve never ...
Browse more things to do in Hampshire