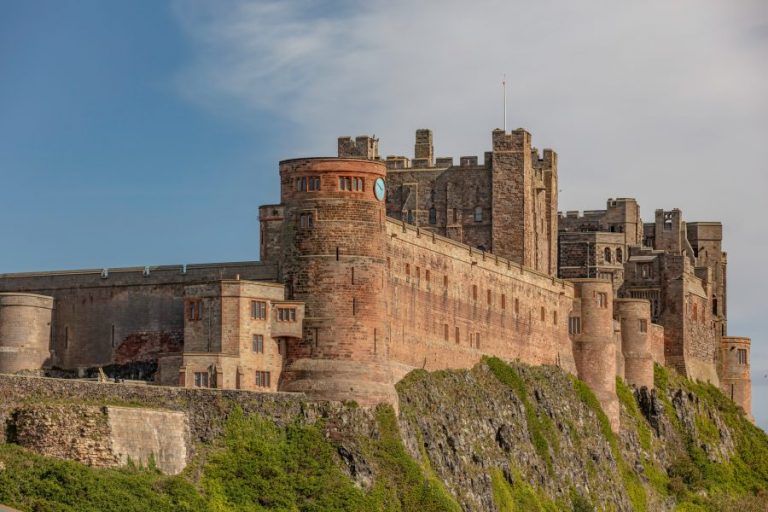 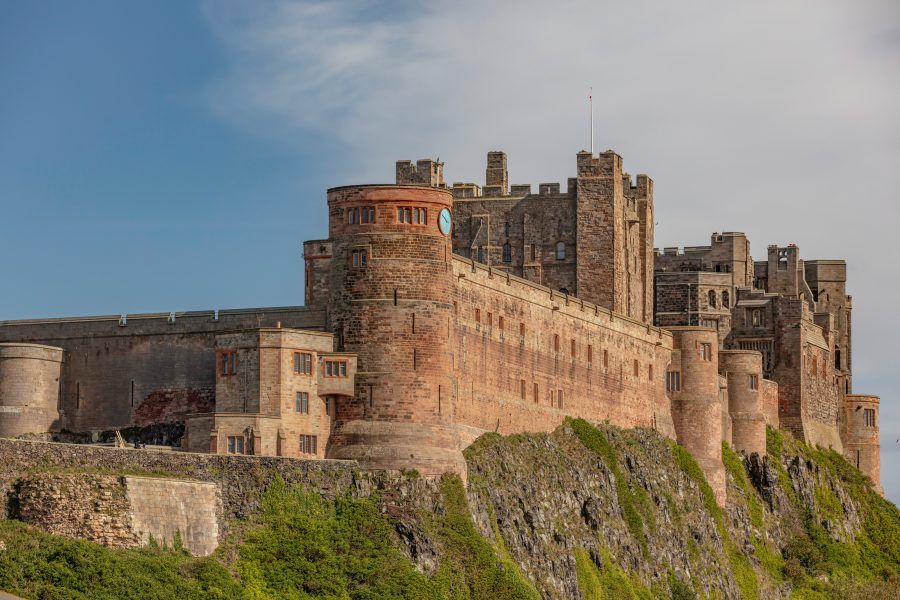 Want to journey back thousands of years through time? Come on a journey to Bamburgh Castle, situated on the gorgeous coastline of Northumberland, 150 feet above the great Bamburgh beach. Visitors of the castle can come and discover the stories and secrets of the Castle’s history and take a journey through time to learn about the last kingdom of Bebbanburg, immersing themselves in the echoes of battles, rebellions, and secrets dating back thousands of years.

What Castles can I visit in Northumberland?

Bamburgh Castle is a fantastic castle to visit, with amazing architecture and plenty to explore inside. Originally an Anglosaxon citadel, the castle became an impenetrable Norman stronghold and was later home to several Kings throughout history - ranging from Henry VI to James I. The Castle also holds the record of being the first castle in the world to have fallen to gunpowder in the War of the Roses.

Inside the castle, guests can explore the beautiful interior of the building, including:

The King’s Hall – A victorian masterpiece built with resources sourced from as far away as Thailand.

The Armoury – Filled with a chilling collection of weapons such as Pikes, Halberds, Bows, and Crossbows that were used in battles for the castle over the years.

The Keep – The mighty walls of the Keep make it the oldest surviving facility on the castle’s grounds.

With many more parts of the castle waiting to be explored by you! As an added bonus films like Transformers: The Last Knight, and the hit series The Last Kingdom were also shot here!

Things to do in Northumberland 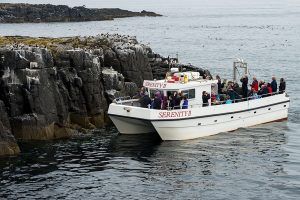 Looking for a unique day out in Northumberland? How about a boat trip. Serenity Farne Islands Boat Tours sail all year round to the Farne Islands, one of Britain’s most spectacular wildlife habitats! The company is a family operated business running guided ... 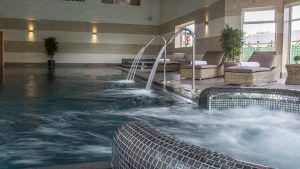 Need a well-earned break full of relaxation and pampering? Beau Monde Salon Spa is a small, family-run salon & spa that will make you want to stay forever! With the aim of bringing a little piece of heaven close to home, the ... 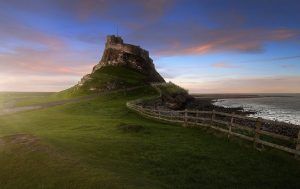 Want to visit somewhere truly special? Believed to be the home of St Cuthbert, the Island of Lindisfarne is a place of worship, tranquillity, and jaw-dropping views. Located south of Berwick Upon Tweed, this bite-sized island features pubs, cafes, and even a ... 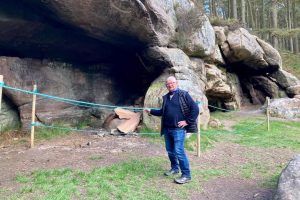 Calling all adventurers! If you are visiting the Northumberland area and looking for somewhere to explore, St Cuthbert’s cave is full of wonder and mysteries for visitors to uncover. Come along and explore the last resting of the famous St Cuthbert, who ... 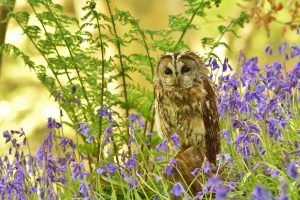 Birds of Prey Centre in Northurmberland

If you are a lover of all animals then you need to come along to Andy Howey’s Birds of Prey & Reptile Centre! Join in for an educational and interactive experience with a large range of magnificent birds of prey, fun-loving reptiles ... 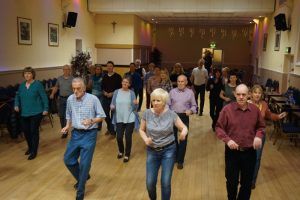 Want to get rid of those two left feet and develop those dancing skills? Look no further! Forever Yung Dance has got you covered! Whether you are looking for an introductory session or looking for a means of fine-tuning your moves, there ... 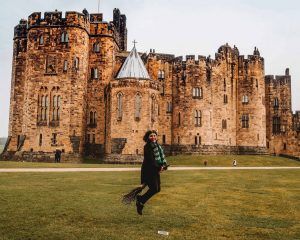 Calling all aspiring wizards! Come along and visit the magnificent Alnwick Castle, as seen as Hogwarts in the Harry Potter films! The castle is the second largest inhabited castle in the UK and in the past has served as a military outpost, ... 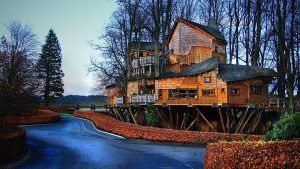 Looking for the next location for you to enjoy an incredible meal? The Treehouse Restaurant at Alnwick Gardens is located in the structure of a magnificent treehouse on a huge scale! Take to the trees with your family and friends and come ... 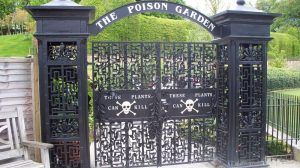 If anything can make a garden more exciting, it is the danger that comes with each and every plant within it! From leaves that are poisonous to the touch to plants that breathe out toxins, this garden is full of excitement for ... 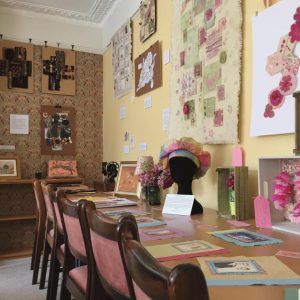 Are you looking for a new passion to use as a creative outlet? Alnwick Arts and Crafts Centre offers plenty of ways for visitors to get in touch with their inner creators! Ran by an experienced owner who is committed to helping ... 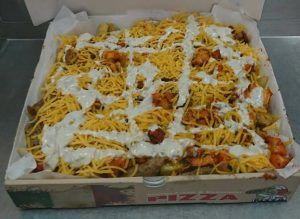 Everybody enjoys a takeaway but, take it to the next level down at Foulis Pizzas, Kebabs, Burgers, and Chicken shop. The Foulis’ “Meat Box” Food Challenge is served in a pizza box with fries at the base, topped with kebab meat, chicken ... 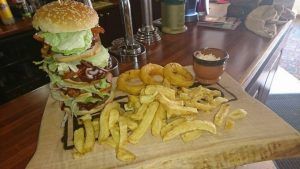 A true king of the jungle, are you brave enough to take on Foulis’ “King Kong” Burger Challenge? The burger contains 2 beef patties and 2 chicken steaks stacked high on a normal-sized bun. Layered and topped with lettuce, tomatoes, onions, cheese, ...
Browse more things to do in Northumberland