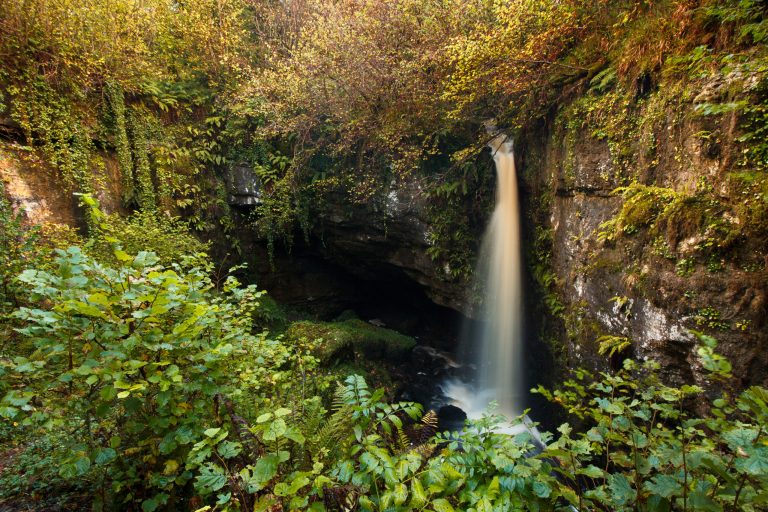 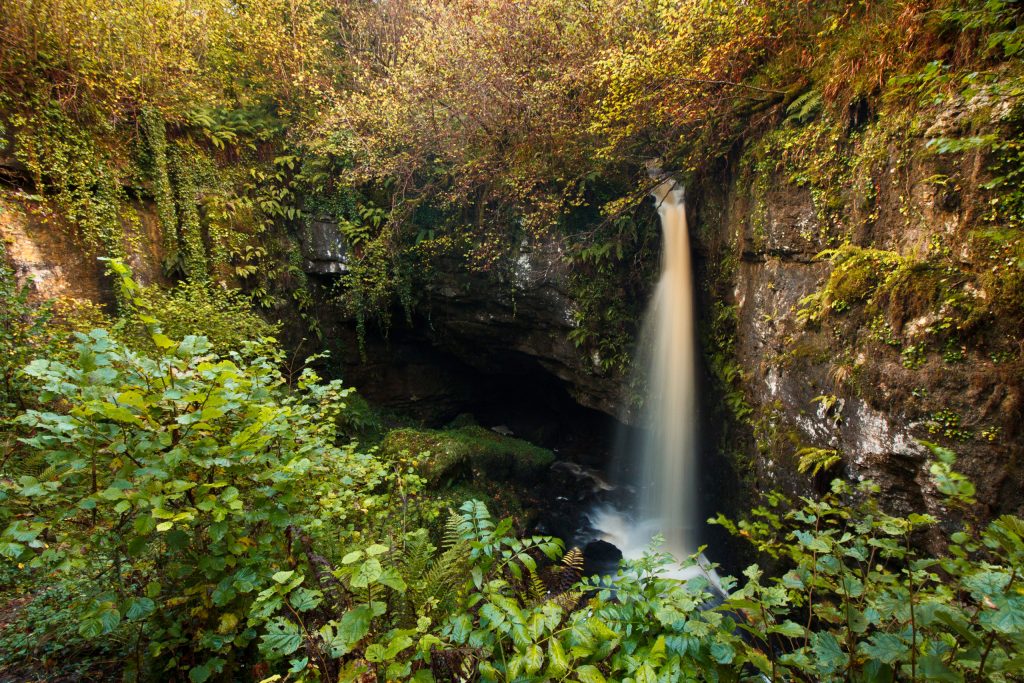 Belmore Forest includes the infamous Belmore Mountain with a summit elevation above 390 metres which is Fermanagh’s second highest point. This unique view is only offered in County Fermanagh where you can see Boho, Lough Navar, the Brougher Mountain and much, much more!

Why should I go to the Pollnagollum Cave Walk in County Fermanagh?

Belmore Forest includes much of Belmore Mountain, which has a summit elevation of around 398 metres and is Fermanagh's second highest point, offering stunning views of Boho, Lower Lough Erne, Lough Navar, and, to the east, Brougher Mountain with its unique television antennae on top.

This amazing area is located in the heart of Fermanagh’s Boho cave country, and under your feet is a vast network of caverns that attract cavers and potholers from all over the world. There is plenty to do in the forest, including breathtaking vistas, native fauna, deep woodland, and cave systems, including Pollnagollum Cave, which was utilised in the production of the popular television series Game of Thrones.

An observation platform at Pollnagollum Cave offers an amazing view of the cave entrance, which is fed by a flowing waterfall that goes down a 12m limestone cliff and disappears into the depths of darkness. The stream runs underground for about 1.8 kilometres before the surface on the north bank of the Aghanaglack River.

Things to do near County Fermanagh 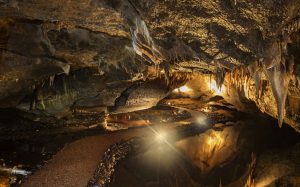 Calling all intrepid explorers! Do you know your stalactite from your stalagmite? Find out as you explore the breathtaking Marble Arch Caves, formed over 340 million years ago. First explored in 1895, take a guided tour ... 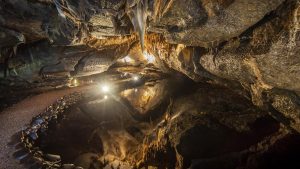 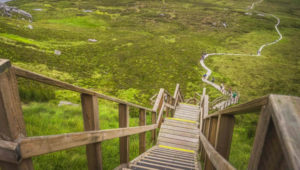 Climb the ‘Stairway to Heaven’ at Cuilcagh Boardwalk Trail

Get your walking boots ready! Locally nicknamed “The Stairway to Heaven”, the Cuilcagh Boardwalk Trail is an area of outstanding beauty. The trail meanders through a sweeping expanse of blanket bog, stretching right across the mountain ...

Florence Court boasts a spectacular countryside location in West Fermanagh, surrounded by lush grassland and deep woods, with Benaughlin mountain rising in the distance. This expansive and pleasant location has something for everyone. During a guided ... 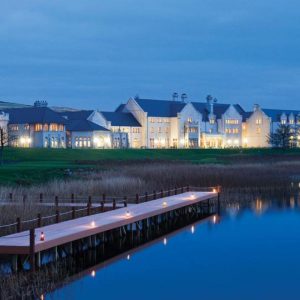 Welcome to Lough Erne Resort 5-star Hotel where you can enjoy stunning views and excellent service. This five-star hotel which is based in Northern Ireland was awarded the Best Hotel at the 2011 tourist award and ... 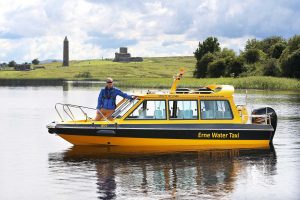 Relax on board our elegant boats as we explore a landscape rich in buried history and islands rich in legend. Visit one of the numerous lakefront establishments for some delectable local cuisine and drink, hospitality, and ... 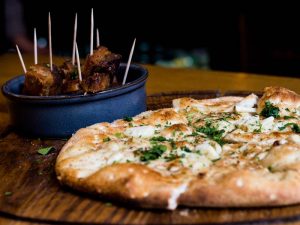 An Island Tour of Enniskillen, Promoting food and drink. Take a tour walk for a casual but informative journey around the Island town stopping off at various locations and meeting some of the local producers and ... 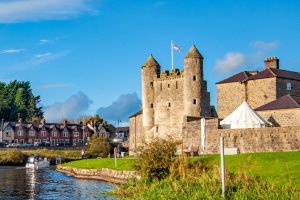 Are you interested in medieval history? Or perhaps you’re interested in the history of Fermanagh? If so, Enniskillen Castle is a must-see. The castle has had a long and varied history; originally built in 1428 as ... 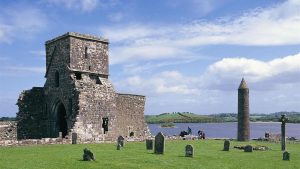 Relax and take in the scenery as your Boat Master provides a live and interesting commentary onboard the MV Kestrel as you travel through Fermanagh’s waterways. Look for the quick and colourful Kingfisher as it flies ... 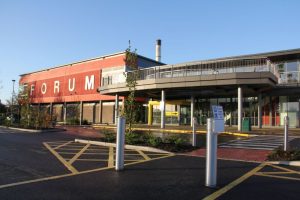 At Fermanagh Lakeland Leisure, they’re committed to providing a safe and welcoming place for everybody – you can train with confidence at the UK’s favourite leisure centre. Fitness Memberships Unlimited usage of our fitness centre and ... 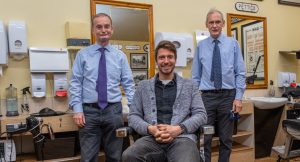 How many places can you get a haircut and explore the golden age of steam travel at the same time? A trip to Headhunters Barber Shop & Railway Museum is like taking a remarkable journey into ... 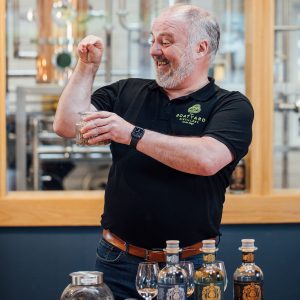 The Boatyard Distillery In County Fermanagh

The Boatyard Distillery is an award-winning farm-to-bottle distillery located on the banks of Lough Erne in northwest Ireland. Only the best organic ingredients have been chosen for each of our products with the terroir of the ...