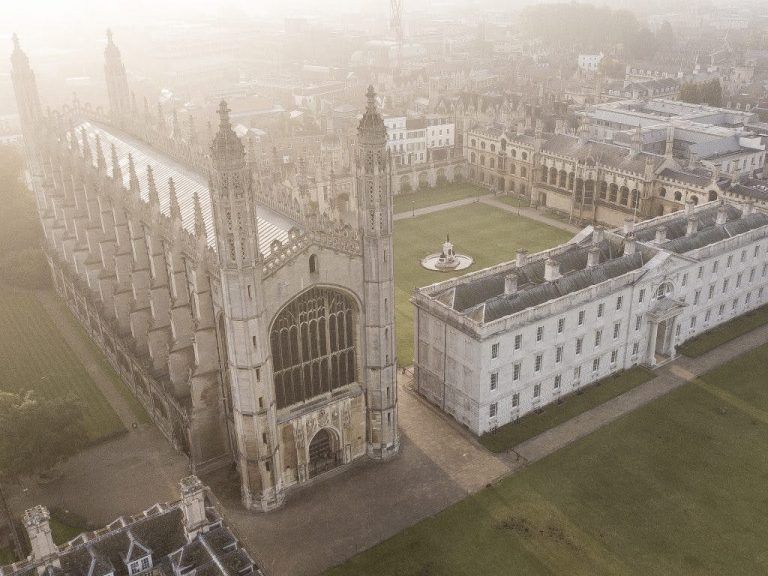 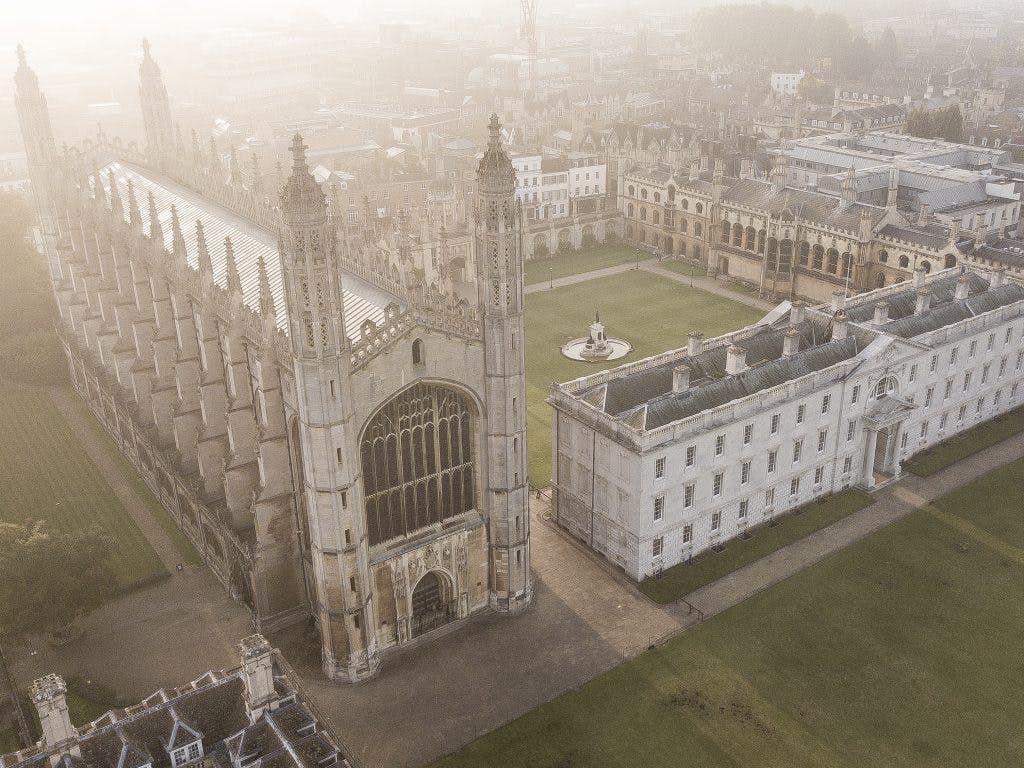 Looking to do some sightseeing while you’re in the stunning city of Cambridge? In only 90 minutes, you can walk through a thousand years of human history as part of a Cambridge alumni-led tour!

Are there any tours of Cambridge I can take?

Cambridge Alumni Tours has a fantastic 90-minute tour that offers you all the insider information and access to amazing sights all around Cambridge.

There’s a variety of sights for you to see, from an Anglo-Saxon church tower to a contemporary (and controversial) clock that doesn’t even tell the time properly. See the rooms where Newton wrote his theory of gravity and hear the truth behind the apple tree myth. Visit the pub where Watson and Crick announced one of the greatest discoveries of the twentieth century. Marvel at some of the greatest examples of Gothic and Neoclassical architecture in the world. With so much history and astounding places to visit we really think this alumni-led tour of Cambridge should be in your Stack!

Cambridge University - Did you know?

In 1828, Charles Darwin came to left Edinburgh for Cambridge, where he was to study for becoming a priest. While he earned his bachelor of arts degree in 1831, he was pre-occupied with something else – he spent all of his spare time with two Cambridge professors, geologist Adam Sedgwick and botanist John Henslow, where he would become greatly interested in the study of rocks, fossils, plants and animals and later form the natural selection theory of evolution, upon which modern evolutionary theory is built!

With a passion for the city’s history and architecture as well as the knowledge and experience of an insider, the tour guides at Cambridge Alumni Tours are either graduates or current students of the University of Cambridge. You hear all about what the students really get up to – from “college parents” to lavish May Balls and the dreaded all-nighters in-between. As well as getting the insider info you also get to see inside two colleges on this tour.

So why not get a proper insight into Cambridge from the very students who live there!

Things to do in Cambridgeshire 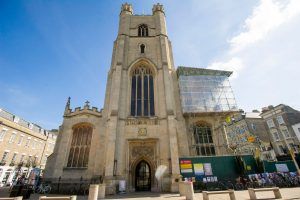 Are you planning a visit to Cambridge and want to do a spot of sightseeing while you’re there? Well if you are, then you definitely need to visit one of the well-known landmarks of Cambridge – Great St Mary’s Church! This breathtaking ... 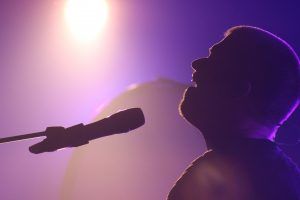 Looking for a pub with a difference? The Town and Gown is a unique and must-try experience in Cambridge open from early ’til late. The name derives from the two distinct communities of any university town, the local population and the university ... 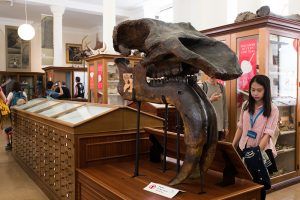 Are you looking to take a trip through the interesting history of natural and earth sciences all the way back to the dinosaurs? The Sedgwick Museum of Earth Sciences is the geology museum of the University of Cambridge and it has fantastic ... 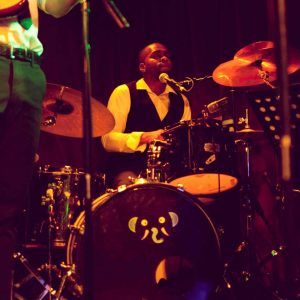 Are you looking for a night to remember? This reservation-only cocktail bar and lounge with seated service, live music and events space is both luxurious and laid back! Famous for creative cocktails, prestigious spirits and bespoke events in the heart of beautiful ... 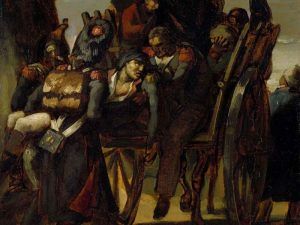 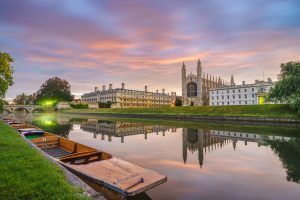 Are you looking for a fun experience whilst in Cambridge? Why not give punting a go! You can choose between and private or shared tour, both varying in price at Lets Go Punting in Cambridge. Let’s Go Punting is a Top Rated ... 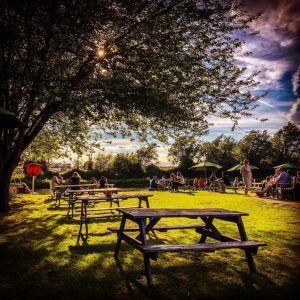 Looking for something to spice up your usual Netflix session? How about an outdoor cinema? Enchanted Cinema at the Gonville Hotel is the destination of your next movie magic experience. Enchanted Cinema first started putting together open-air cinema viewing in Cambridge back ... 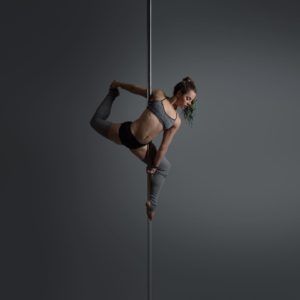 Want to try the art of pole dancing? Want to find out the benefits? Wing Studios offer a range of pole fitness classes for you to try out and enjoy. Pole Fitness has been popular in the fitness industry since the 90s, ... 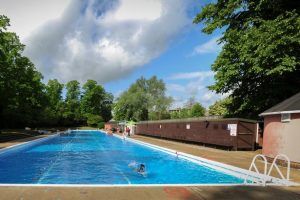 Want to take a dip? Jesus Green Swimming Pool is a Lido situated on Jesus Green in Cambridge and definitely needs to be in your Stack! This outdoor public pool is a great bit of fun for people of all ages. This ... 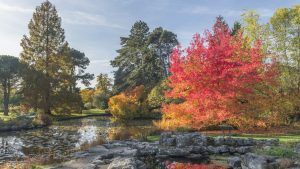 Attention all nature lovers, we have just the Stack for you! Get outdoors and experience the peace and serenity of nature at Cambridge University Botanic Garden. Take in the breathtaking surroundings filled with an abundance of stunning flora and forestry and just ... 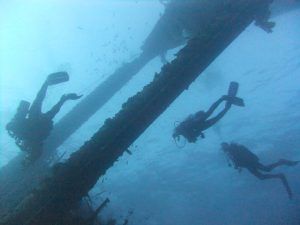 Splash! That’s the sound of the next activity you’re going to want to dive into! Cambsac is a BSAC registered diving club offering you the chance to scuba dive. This is a super fun activity that is definitely Stack worthy and if ... 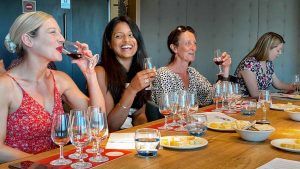 All wine enthusiasts and wannabe sommeliers have to add this to their Stack right now! Wine tasting experiences in Cambridge are being held by Cambridgeshire Wine School and are not to be missed. Let your taste buds tingle as the delightful berry ...
Browse more things to do in Cambridgeshire