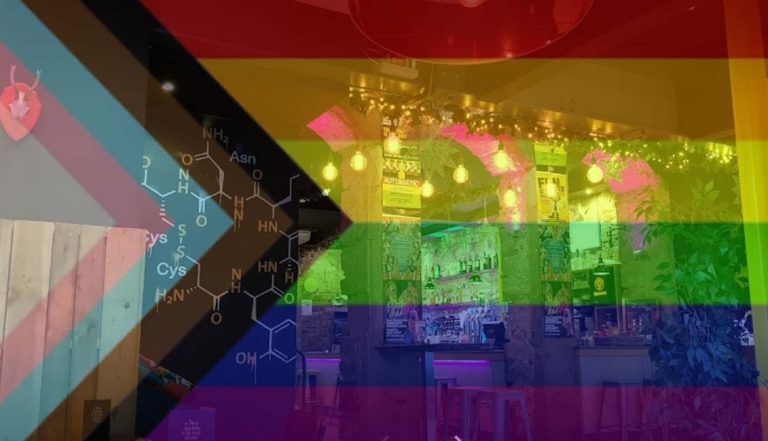 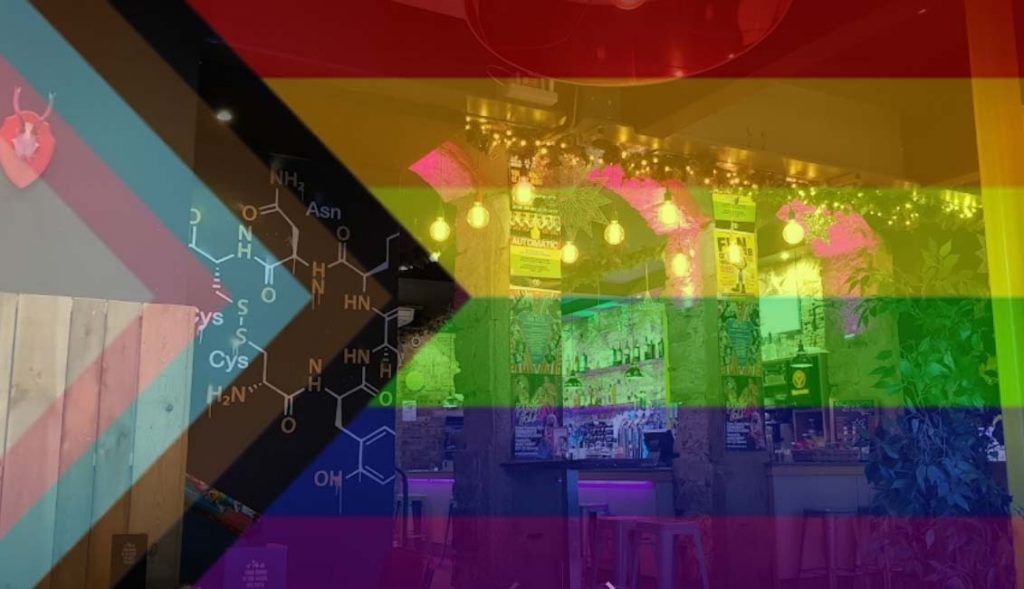 Are you a person on the LGBTQ+ spectrum that is looking for a safe space to party, drink or eat with fellow LGBTQ+ people? Maybe you are just looking for regular Drag shows in the Edinburgh area. Maybe you aren’t on the LGBTQ+ spectrum at all and are just looking for a fun place to go clubbing with your friends. If any of these statements describe you, then you should head on down to CC Blooms. I made a bold claim in the title of this article that CC Blooms isn’t just a good LGBTQ+ bar, it’s the best one (in Edinburgh) and when I describe all the fun things available to do here, I think you’ll have no choice but to agree with me.

Where is the best LGBTQ+ Bar in Edinburgh

CC Blooms was founded in 1994 by the original owners Diane and Brian. Diane and Brian named the bar after LGBTQ+ icon Bette Midler’s role in the film Beaches. The bar has been refurbished many times over the years but still has the same level of charm that it had back then.

During the daytime, CC Blooms is open to the public as a great place to go for lunch with affordable food and drink served. The lunch menu contains tasty salads, sandwiches, baked potatoes and more. The food doesn’t stop after lunch however and is served until the bar closes.  One of the highlights of the menu is the “Edin-burger” which is a beef burger covered in haggis, pepper sauce and gravy and as you can probably tell from that description it is one of the most Scottish burgers you will ever eat.

When night falls the bar opens and it’s time to drink! Maybe try one of CC Bloom’s unique cocktails like the gummy bear martini or the millionaire mojito. If those cocktails don’t sound like your style don’t there are tons of great drinks to choose from and they are all relatively reasonably priced.

CC Blooms also has a cellar bar called LAB which is open to the public for events like the weekly 18+ Drag shows hosted by Alice Rabbit aptly called the Rabbit Hole which happens every Tuesday from 8 pm. Enjoy lip syncs from the CC Blooms queens and witty Scottish drag comedy stylings from the iconic Alice Rabbit. Apart from drag shows the LAB also opens up for quiz nights on Thursday and is just open to the general public from midnight till 3 am on weekends 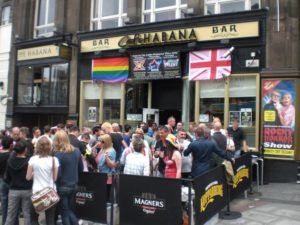 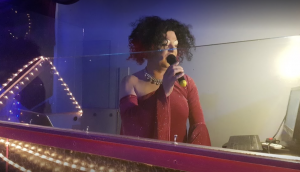 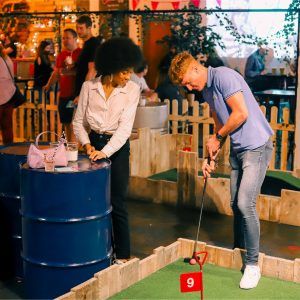 Fore Play Crazy Golf is the first of its kind in Scotland – a delicious fusion of crazy golf and cocktails! Choose from their tasty drink selection and grab some of their award-winning street food before you test your swing in their ... 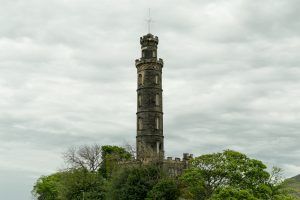 If you’re looking to stretch those legs and have a good walk in Edinburgh, then we’ve got a great activity to add to your stack. A walk through one of the most scenic areas of the city to Nelson’s monument offers a ... 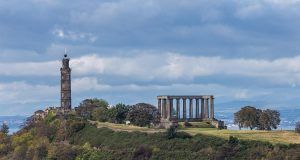 If you want a good spot to snap some panoramic pictures of Edinburgh, and you don’t fancy hiking all the way up to Arthur’s seat, or you just want a nice space to chill out in Edinburgh, then Calton Hill is a ... 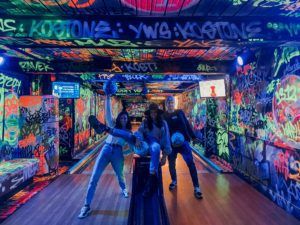 Lane 7 Bowling and Fun in Edinburgh

Lane 7 is the new hot location in Edinburgh, with many activities on offer from pool, darts, bowling, ping pong and others, booking before hand is important as it is a very busy site. It is the perfect place for any birthday ... 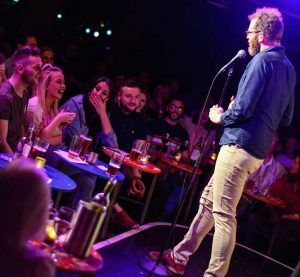 The Stand Comedy Club in Edinburgh

If you’re looking for a laugh in Edinburgh while relaxing with a drink, or you just want to experience one of the important parts of Edinburgh’s rich culture, then a night out in The Stand Comedy Club is a great activity to ... 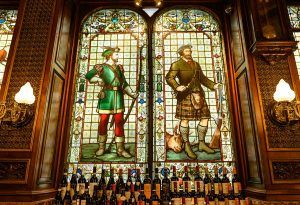 Edinburgh is choc full of amazing pubs and restaurants to enjoy food and drink, but there are none quite like Cafe Royal. Just a stone’s throw away from Waverley station, this beautiful old stone building is a venue full of character and ...

What exactly is included? Scotland’s Best Clay Pigeon Shooting Range, As needed, safety equipment, Tea and coffee, Everything you need to participate is provided. Instruction and supervision from qualified individuals, Insurance against public liabilities. Additional Information If you’re going to Edinburgh with ... 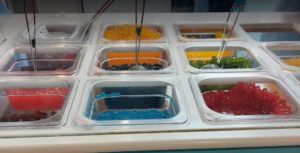 Rainbow Bubble Tea are a small family run business based in Edinburgh. They sell bubble tea which is a form of tea that originated in Taiwan in the early 1980’s at a small tea stand. Elementary school children would look forward to ... 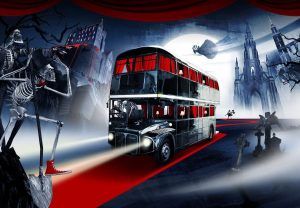 Are you ready to get spooked in style? Edinburgh Ghost Bus Tours might be just what you are looking for. Embark on a historical 1960’s Routemaster double-decker bus and immerse yourself in the mysteriously redecorated bus interior. Kick back and enjoy as ... 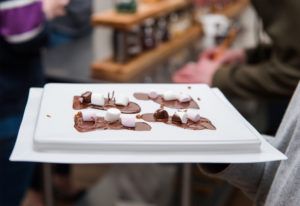 We all love chocolate (don’t we…?). But you ever wanted to know what goes into making our most beloved treat? The Chocolatarium Edinburgh then is the perfect activity to add to your stack! Take a tasting tour in chocolate heaven, learn how ...
Browse more things to do in Edinburgh