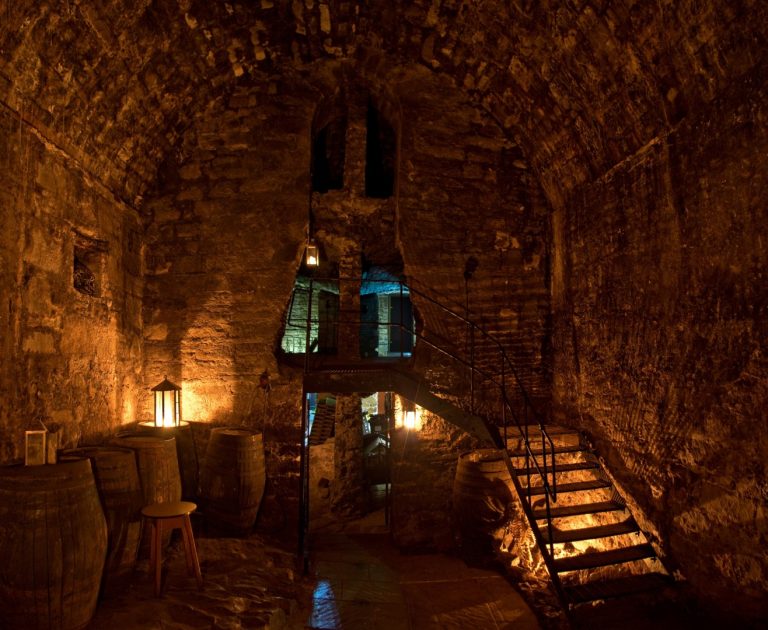 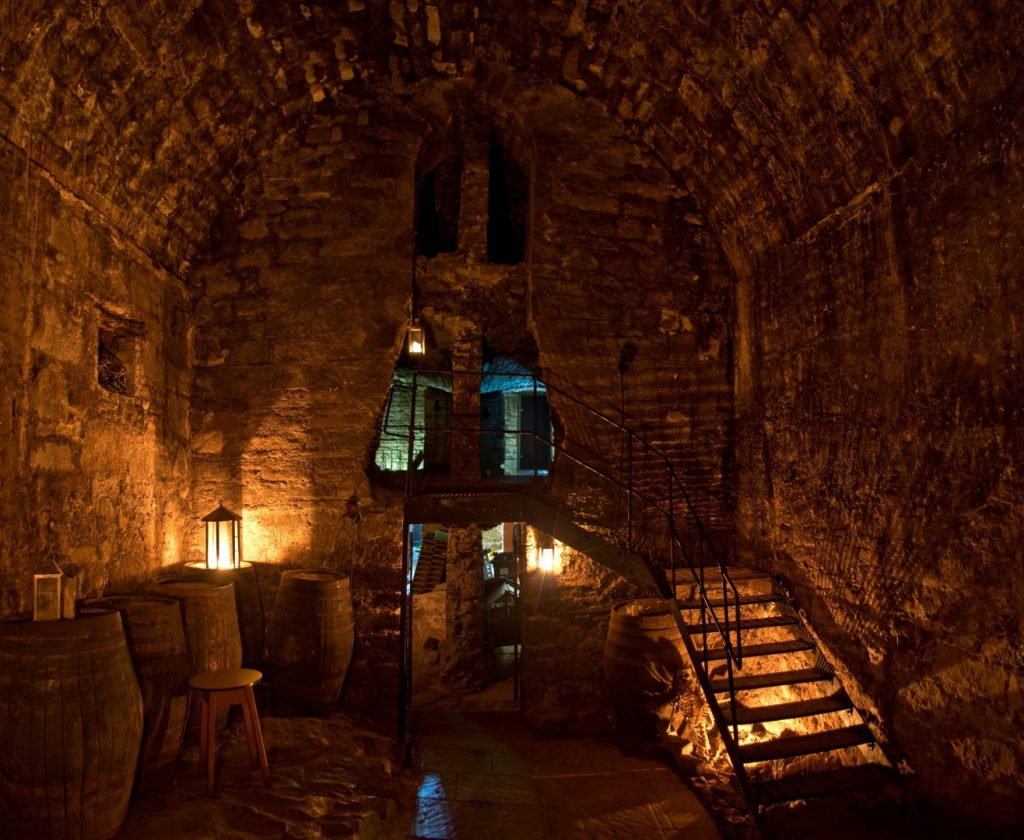 Take Edinburgh’s spookiest ghost tour and one of the best in the entire UK with City of the Dead tours! Choose between their Underground city tour which will take you into the heart of Edinburgh’s famous underground city and around Damnation Alley; the Haunted Graveyard tour through Greyfriars Graveyard and the Covenanters Prison; or the Double Dead tour where they’ll take you to two of the most haunted places in the city: the Covenanters Prison and the South Bridge vaults and finish next to a bar for a drink after your chilling adventure. For any ghost or history enthusiasts who aren’t afraid of a good scare, this has to be on your Stack!

Why choose City of the Dead ghost tours?

The city of the Dead has sole access to Edinburgh's Covenanters Prison and the Black Mausoleum, and their tours include the chance of an encounter with the best documented supernatural case of all time - the Mackenzie Poltergeist!

With an award-winning combination of history, humour and very real supernatural encounters, there’s a good reason this is considered the best ghost tour in the UK! Edinburgh’s rich and often dark history has so much to offer and you might find yourself coming back for more of their excellent tours. All of their tours are in the centre of Edinburgh so whether you choose a late night or afternoon tour there’s plenty to do nearby.

City of the Dead Tours 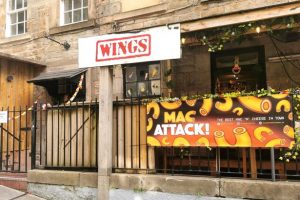 Can you beat the Hot Wings Challenge at Wings in Edinburgh?

Light your taste buds ablaze at Wings in Edinburgh with their extreme spicy wings challenge. The reasonably priced restaurant Wings specialises in two things being a restaurant immaculately themed around pop culture and chicken wings and ... 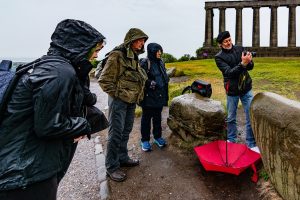 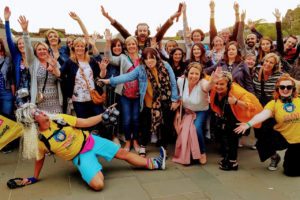 Silent Adventures are a startup company set around Britain, Ireland and other parts of Europe that offer a whale of a time throwing shapes to your heart’s content. Think of it as being part of a ... 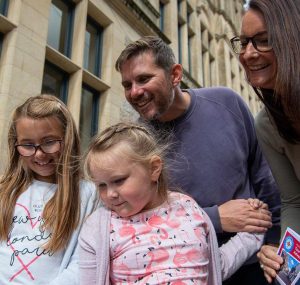 See the scenery of Edinburgh in a way like no other, on the self guided treasure trail, explore the city whilst looking for clues to find that long-lost treasure, Along the way, make sure to keep ... 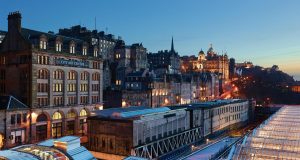 If you’re an admirer of the arts and want to see what Edinburgh has to offer, or if you just want something to add to your day out in the city, then the City Arts Centre ...

Looking for a spooky adventure into Scotland’s past? The Edinburgh Dungeon is a 70-minute long interactive experience that uses live actors, various theatrical props and sets, immersive special effects, and rides that help bring over 1000 ... 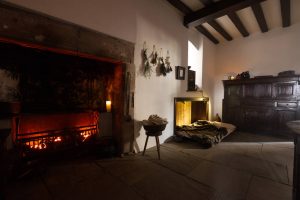 If you’re looking to experience one of the most important parts of Edinburgh’s history or a unique day out with family or friends, then this newly restored national trust site will make the perfect day out ... 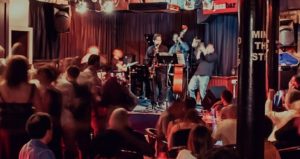 The Jazz Bar in Edinburgh

Come and enjoy one of the best-kept secrets in Edinburgh’s nightlife! The Jazz Bar is an intimate, cosy spot in the centre of Edinburgh where you can see and hear some spectacular jazz. Or, more specifically, ... 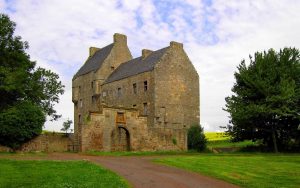 Immerse yourself in the iconic locations of Outlander for a full day of touring. Not only is this a great activity for all fans of the books and show, but it’s also a great way to ...

National Museum of Scotland in Edinburgh

Looking for a great day trip for absolutely free? The National Museum of Scotland in Edinburgh is a treasure trove of historical artefacts just waiting to be explored! What began as a place to tell Scotland’s ... 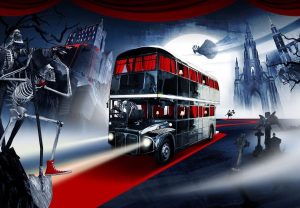 Are you ready to get spooked in style? Edinburgh Ghost Bus Tours might be just what you are looking for. Embark on a historical 1960’s Routemaster double-decker bus and immerse yourself in the mysteriously redecorated bus ... 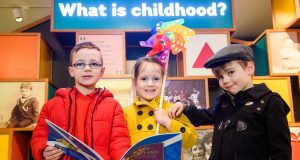 Museum of Childhood in Edinburgh

We all spend a fair bit of time reminiscing about the great times of our childhoods, but have you ever stopped to ponder what exactly makes ‘childhood’? What was childhood like for the generations before us? ...