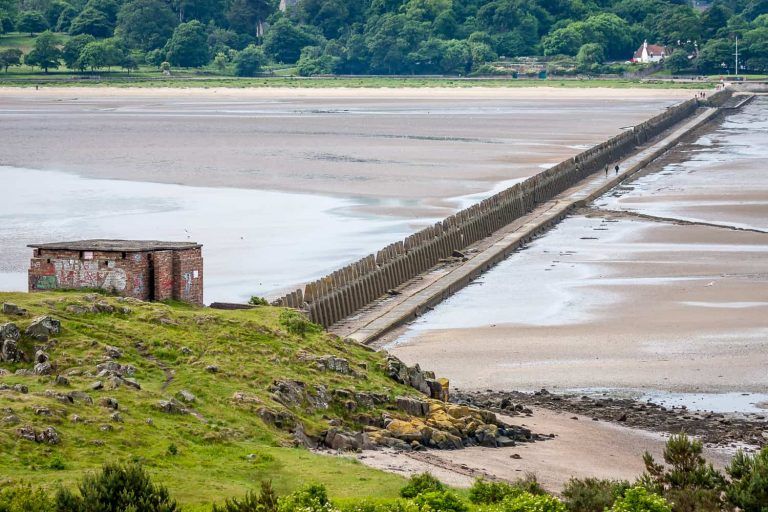 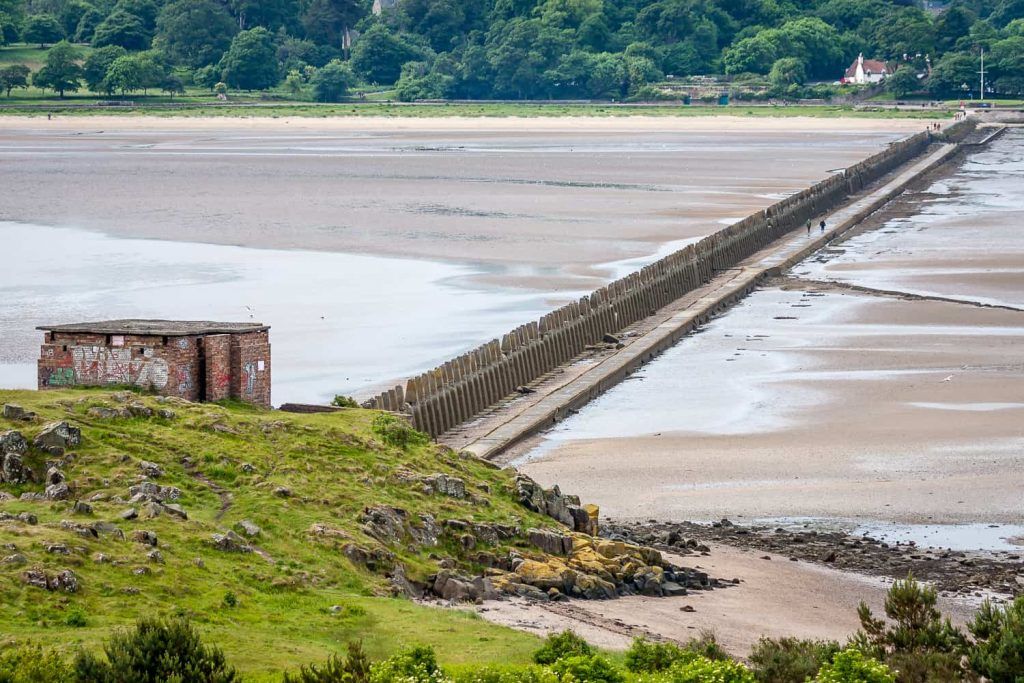 Edinburgh and its surrounding area are rich in rich in history, but you don’t have to go to a museum to see it – one mile out to sea, just seven miles away from Edinburgh’s bustling city centre, lies Cramond Island. If you want to discover Edinburgh’s hidden history, or even just want a nice walk away from the hustle and bustle of the city, then add Cramond Island to your stack.

How can I get to Edinburgh's islands?

Take one of the Lothian Bus routes from the city centre and walk across to this fascinating island during the low tide.

Cramond village is only around 7 miles out from the city centre, while the island is connected to the Scottish mainland by a causeway longer than the island itself that becomes accessible during the low tide, dotted with concrete teeth that were designed in WWII to prevent boats and submarines from getting through. The island has long been abandoned and is now full of abandoned wartime forts and relics, some being painted with graffiti, as well as some wonderful nature spots, making for an atmosphere that you can’t find anywhere else in the country. From the highest point of the island, you can see the Forth Bridges and even the Edinburgh skyline. 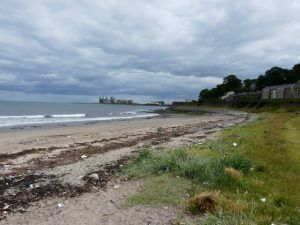 Granton isn’t known for being the most beautiful place in Edinburgh but, like all places in Edinburgh it has some incredibly scenic places to visit. The beach in Granton is an underrated and pretty beach which is perfect for walks. I you ... 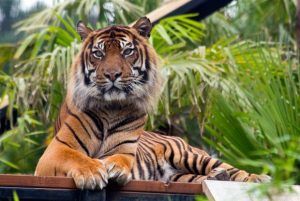 Love animals? Then you can’t beat Edinburgh Zoo, with the wide range of animals from all over the world, guaranteed to make your day a memorable one for the whole family. The zoo also has a brilliant collection of species and is ... 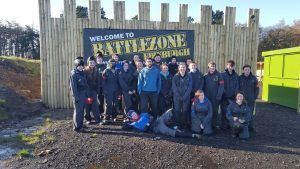 Just 6 miles out of Edinburgh, you and your mates can go paintballing at the UK’s premier paintballing provider. Choose from 6 different package deals and let loose with your friends. With 55 acres of woodland, and 12 game zones with a ...

Calling all rugby fans, Murrayfield are now offering a stadium tour experience that promises to stick in your memory, Murrayfield is the largest sports stadium in the whole of Scotland. You will be guided around Murrayfield seeing things the normal match attendee ...

The Scottish National Gallery of Modern Art in Edinburgh

If you’re an art fan visiting Edinburgh then be sure to head to the Scottish National Gallery of Modern Art where you can explore not one, but two modern art galleries for absolutely free! With everything from cubism to realism in both ... 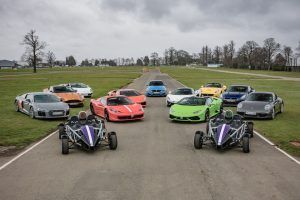 Attention all sports car enthusiasts, did you know you can experience a fantastic supercar experience just outside Edinburgh? Prepare yourself for an unforgettable passenger experience around Ingliston’s historic race track driven by a professional driver or drive yourself around the 1.03-mile track at ... 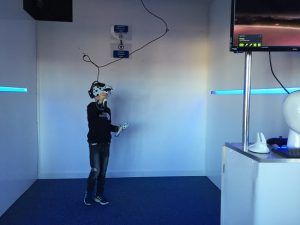 The Realm VR in Edinburgh

Ready up player one! Experience a video game experience like no other load into a world of imagination, using the very latest in Virtual Reality and computing technology The Realm VR takes you on a journey, that will simply blow your mind. ... 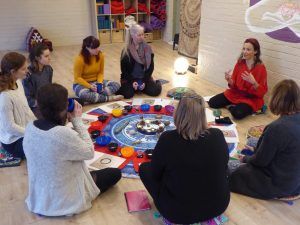 Head over to Invisible Caims to revitalise yourself! Caim is a Scottish Gaelic word that means: “Sanctuary, an invisible circle of protection drawn around the body with the hand to remind one of being safe and loved, even in the darkest time”. This is ... 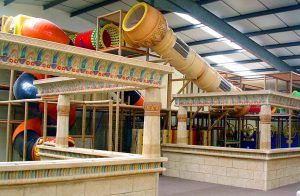 Time Twisters in Edinburgh – Travel back to Ancient Egypt at this themed soft play area!

Under 12s are in for an adventure of a lifetime at Time Twisters in Edinburgh. This huge ancient Egypt-themed soft play area is filled with fun for kids aged. Young adventurers can slide down the wild rapids and cross treacherous rope bridges, ... 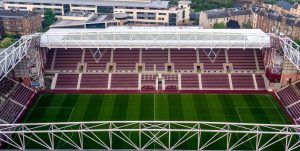 Calling all Hearts fans, now is the perfect time to visit Tynecastle park and get an insight to the clubs rich and famous history,  the tour will start in the clubs famous museum where you will get an in depth lesson on ... 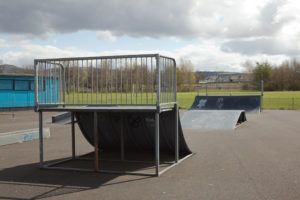 Get your skateboards, roller-skates or bike ready for this amazing skatepark in Sighthill. Sighthill Skatepark is perfect for skaters as they have a 6ft mini ramp, driveway with grind box, jump box, flat bank, rails and grind boxes. This 15 year old ... 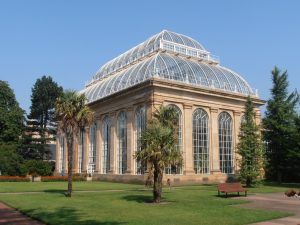 The Royal Botanic Gardens in Edinburgh is the second oldest in the UK and home to over 13,000 species. It has a history of over 350 years and this peaceful oasis is based only a mile outside of the city centre. Within ...
Browse more things to do in Edinburgh