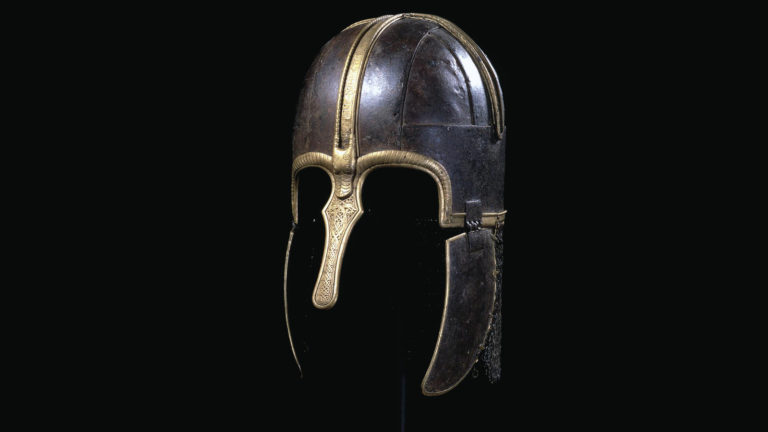 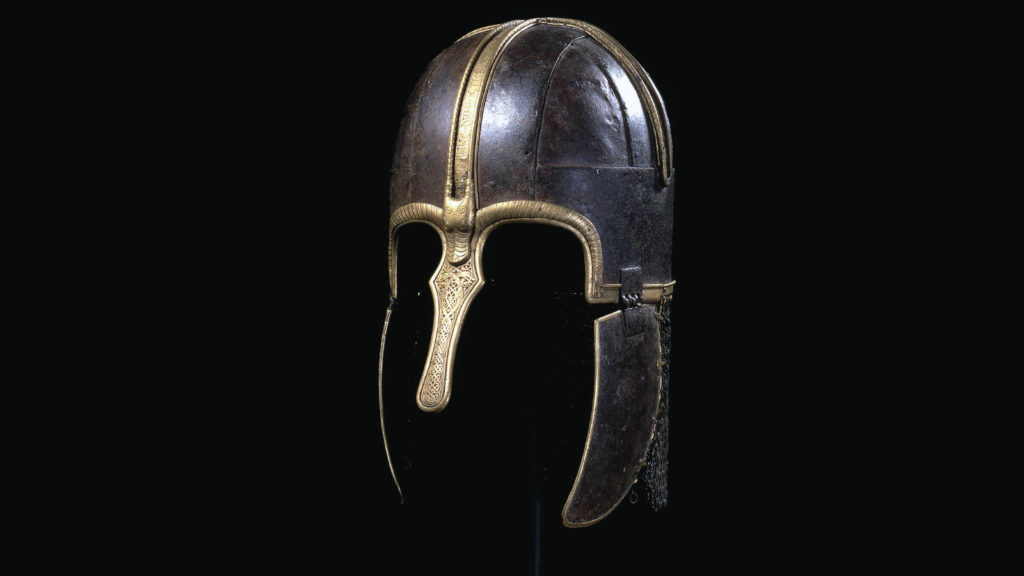 Travel back through time at the Yorkshire Museum. Their collections are of national and international importance, and their museum welcomes thousands of visitors each year. The museum houses galleries showcasing some of Britain’s finest archaeological treasures from the city’s Roman, Viking and medieval past as well as a nationally significant natural science collection, some of which is on show in Yorkshire’s Jurassic World. Highlights of the archaeological collections include the Roman statue of Mars, the best example of 3D Roman sculpture ever found in Britain, the York Helmet and the stunning Middleham Jewel.

Is the Yorkshire Museum suitable for kids?

The Yorkshire Museum and Gardens are family-friendly and they aim to be as inclusive as possible. Younger visitors can enjoy the hands-on activities that are as educational as they are fun. Some of our gallery spaces have virtual reality headsets and films running and there are activities throughout the museum relating to the objects on display.

Take an epic journey back through 150 million years of Yorkshire to Yorkshire’s Jurassic World to discover lost giants and the changing worlds they inhabited in this award-winning exhibition. The exhibition Medieval York explores how York became England’s second city and how its fortunes rose and fell with its ties to the Crown and the Church. At Ritual Or Disguise, the 11,000 year old headdresses of Star Carr have stirred the imagination since they were first discovered in the 1950s. Your journey to Roman York, or Eboracum, starts with a look at the full glory of the Roman Empire at the height of its power in our Central Hall. Discover The Map That Changed The World a map that literally changed the way the world thought about what was beneath its feet. The map went on to inspire scientists work out a more accurate age of the planet and underpinned many aspects of the Industrial Revolution. 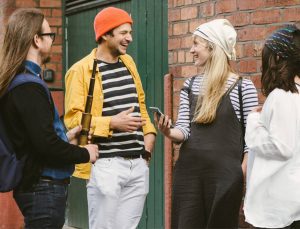 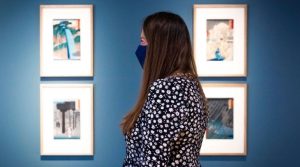 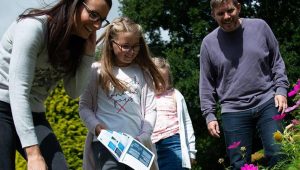 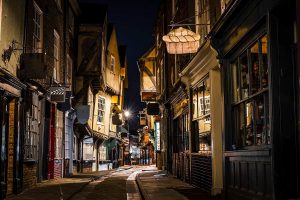 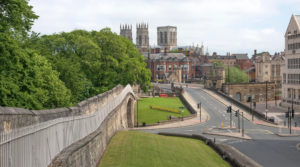 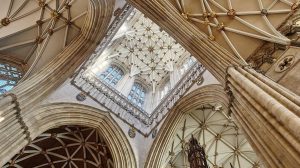 York Minster is one of the world’s most magnificent cathedrals. Since the 7th century, the Minster has been at the centre of Christianity in the north of England and today remains a thriving church rooted in ... 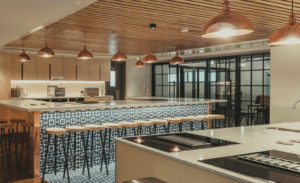 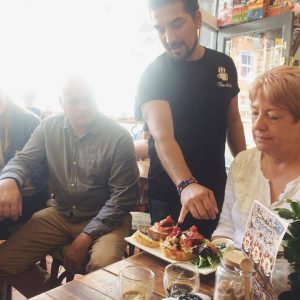 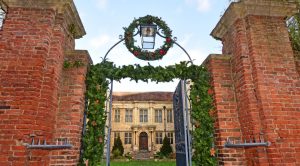 Step inside this house of contradictions in the centre of York. Tucked behind York Minster, Treasurer’s House is not as it first appears. In 1897 it was bought by Frank Green, the grandson of a wealthy ... 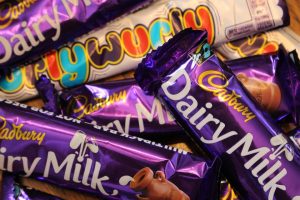 Come visit York’s Chocolate Story for a fascinating guided tour through the chocolate history of York! Learn about their celebrated chocolate-making legacy and their famous creations. Get ready to learn about some captivating facts behind York’s ... 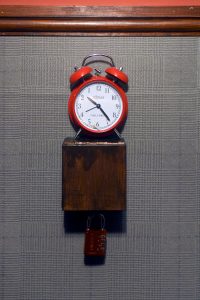 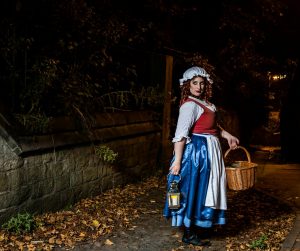 A Spooky Tour of York

If you’re looking for a unique way to experience one of the North’s most loved cities, then head down to York minster and join Mad Alice on her award-winning tour of the haunted streets of York ...