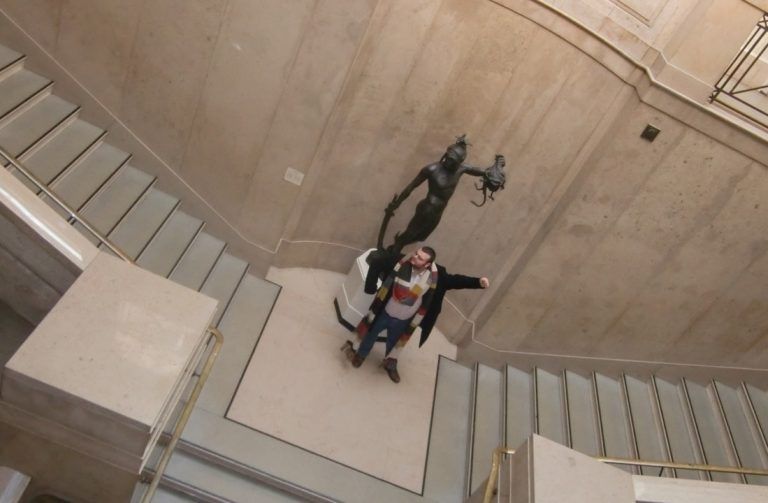 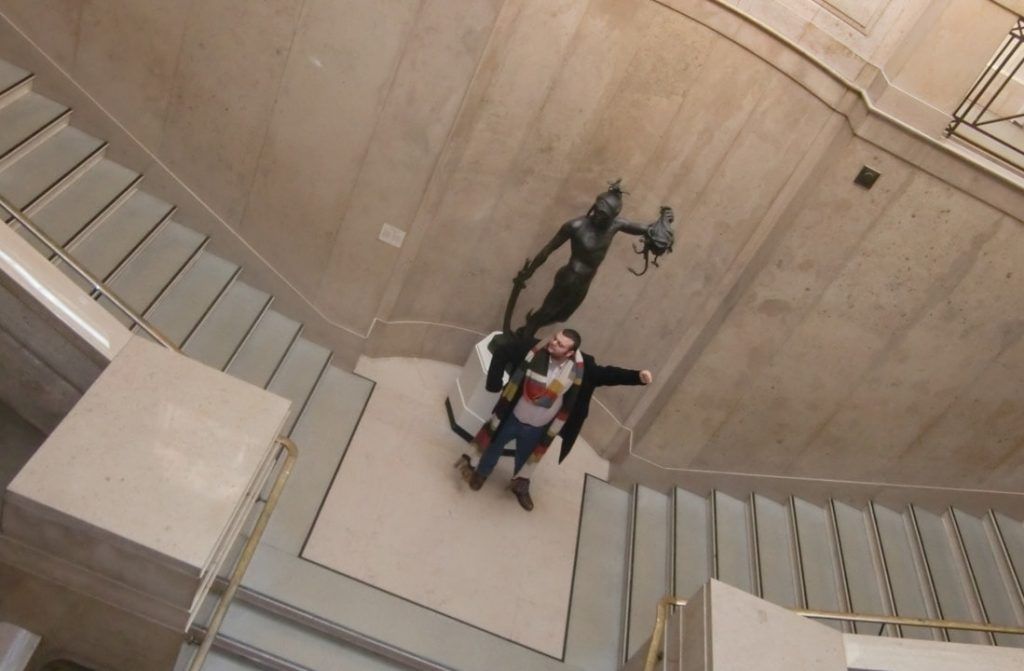 Go on a Doctor Who-themed tour in Cardiff and be amazed by how many locations from your favourite time travel show are filmed in that area. It’s a Doctor Who tour for fans by fans and during your 2-hour tour, you will visit over 30 recognisable locations from the show.

Are there Doctor Who Tours in the UK?

Yes, there are Doctor Who Tours available in Cardiff where a lot of the 2005 show was filmed.

Meet your guide, a fellow Doctor Who fan, at the entrance to Cardiff Castle and embark on an exciting walking tour of the city. Start with a visit to Cardiff Castle and admire the mighty medieval fortress on a 30-minute walking tour. Along the way, be transported into the time-travelling world of Doctor Who as you spot locations like the TARDIS library and see sites from the episode ‘Rebel Flesh’. Hear from your guide about the other TV series that have been filmed in the castle, including recent hits like Sherlock and Torchwood.

After you visit the castle, the tour will continue through locations throughout Cardiff. see sites, where pivotal scenes happened in the show like the church from the famous Christmas episode where Catherine Tate’s character Donna is abducted onto the Tardis at her wedding and the Wales Millennium Centre, where episodes like “The Girl Who Waited” and “Boom Town” are filmed.

Things to do near Cardiff 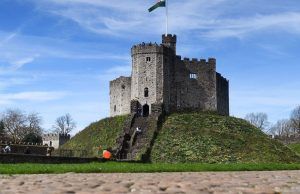 Wales is host to some of Britain’s most interesting history and heritage, with its castles all around the country being at the heart of it. Cardiff Castle lies in the beautiful parklands area, in the heart of Wales’s capital city, so if ... 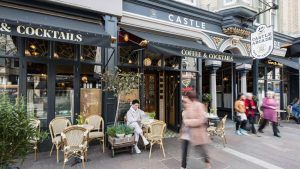 Visit the Castle Arcade in Cardiff

Cardiff is host to a storied history and an amazing culture, and part of that is the Welsh capital’s retail history. Inside Cardiff’s Castle Quarter Arcades is a wonderful selection of shops, eateries, and venues offering an experience like no other, whether ... 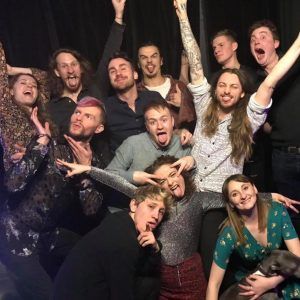 Think you have the wits to beat the clock? Then prove it!! At Escape Rooms Cardiff, you will have 60 minutes and be faced with different puzzles and problems that you have to solve in your teams in order to escape. There ...

Take a Free Tour of Cardiff with Fogo

Cardiff is one of Britain’s most under-appreciated cities being host to years of fascinating history, culture and modern development. If you want to find out more about the city, then luckily, this Irishman turned Cardiff local has the solution. Take a 2.5-hour ... 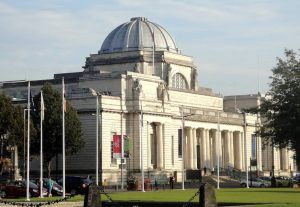 The UK is home to some of the world’s best museums, and Wales certainly doesn’t fall short – National Museum Cardiff is a fascinating combination of art, science, natural history and more in one building, making a great day-out with family or ... 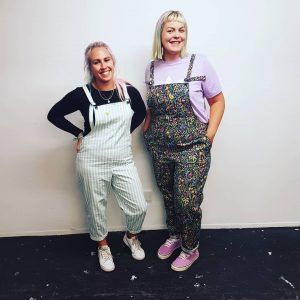 Are you a lover of fashion? Or fancy trying a new pair of dungarees? Come down to Twinmade in Cardiff and learn how to make your very own pair of dungarees! This is a specific workshop that they have been doing for ... 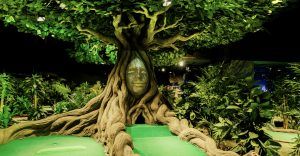 Take a walk on the wild side at Treetop Adventure Golf! They have two indoor 18-hole mini golf courses – the Tropical Trail and the Ancient Explorer! The Tropical Trail is a neon jungle delight, featuring some chatty toucans, dramatic thunder and ... 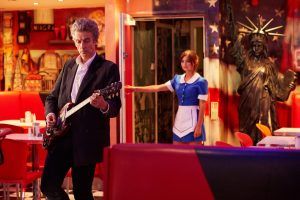 Visit Eddie’s Diner in Cardiff – as featured in Doctor Who!

Wales, and especially Cardiff is known for it’s locations that feature in Doctor Who. This is because most of the filming for Doctor Who happens in Wales. From Alien planets, Sci-Fi structures and in this instance an American Diner! Eddie’s Diner featured ... 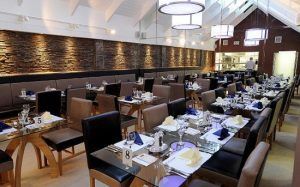 Eat a Gourmet Meal at the Clink Prison Restaurant in Cardiff 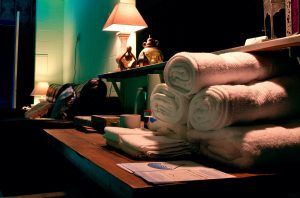 Come and experience something totally out of this world! The Revival Floatation Centre offers visitors the opportunity to relax like they never have before! It’s home to a sensory deprivation tank, a soundproof and lightproof vessel about 6 ft long that holds ... 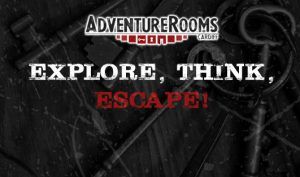 Come and enjoy an exciting and entertaining escape room experience in Cardiff city centre! Perfect for groups of 2-14 people (it gets cheaper the more people that are in your group). You and your chosen team are locked in a room – ... 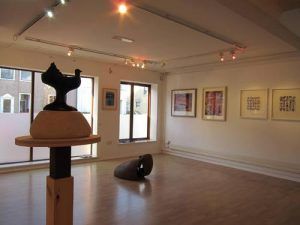 Oriel Canfas is a contemporary art gallery based in Cardiff, showcasing modern art from a wide range of disciplines. It is operated by local artists, some of which work in the studios on-site, which really sets it apart from other contemporary art ...