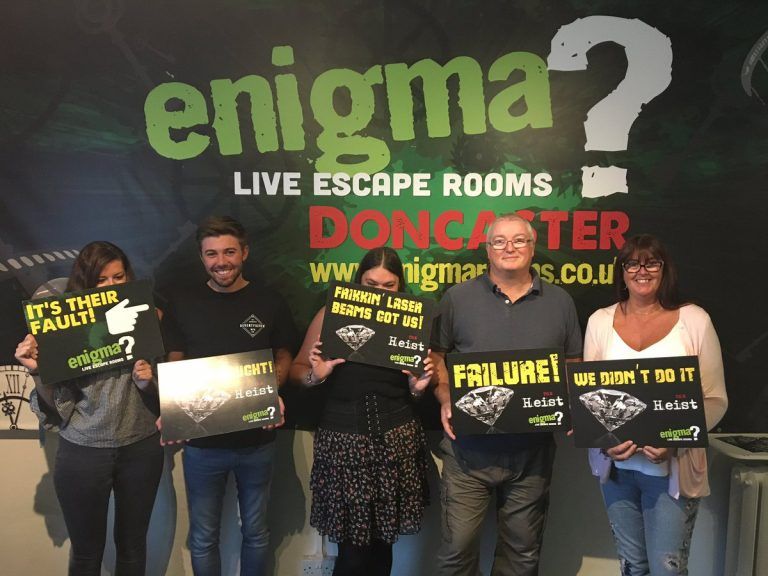 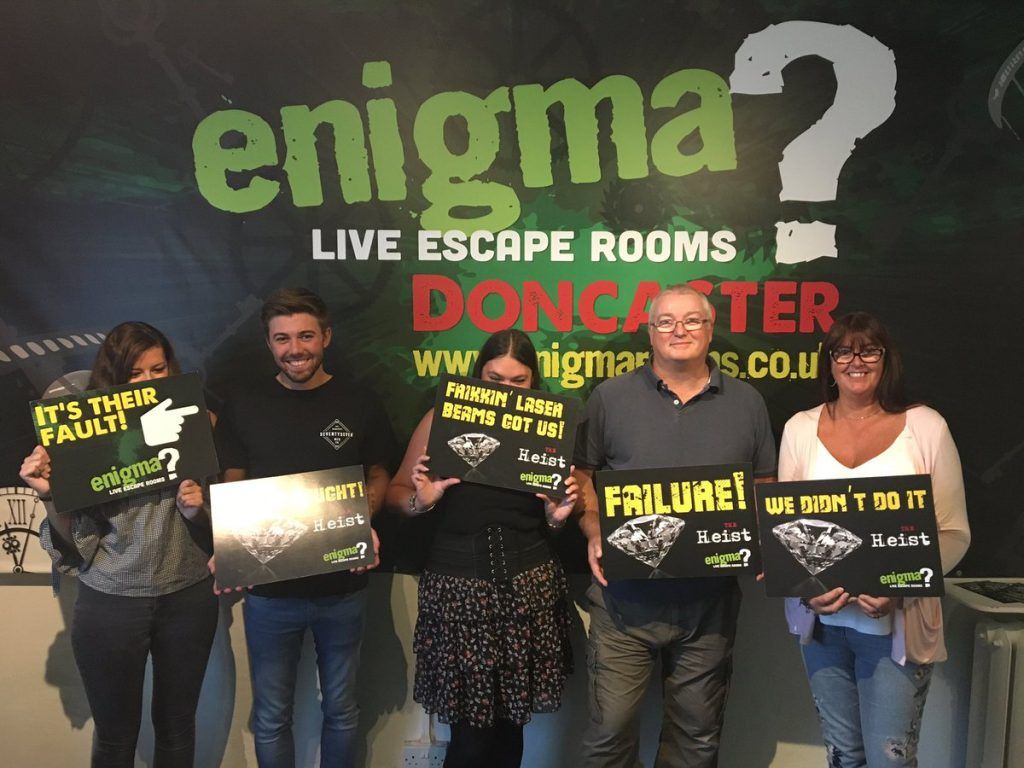 Ready to test your problem-solving skills? Enigma Rooms Doncaster offers a thrilling series of escape rooms – the perfect way to bond with family and friends!

Where can I find the Enigma Escape Rooms?

It's in the heart of Doncaster city centre, next to The Bed Shop!

Use your brainpower to escape our unique rooms by getting stuck in and leaning on your team for help with the arduous riddles. You’ve got only 1 hour to escape, so it’s a real test of your teamwork and your observational ability! There are four exciting themed escape rooms in the Doncaster branch of Enigma Escape rooms:

The Mafia Room: You’re put to the task of ending the reign of a 1920s mob boss.

The Ward 13 Room: Escape the frightening abandoned hospital before the doctor catches you!

The Heist Room: You and your team of cat burglars are after the spectacular Enigma Diamond! Will your heist be successful or will your crime spree come to an end?

The Hostage Room: You’re in a hostage situation with only one choice – escape the room or face a tough interrogation!

Things to do in Doncaster 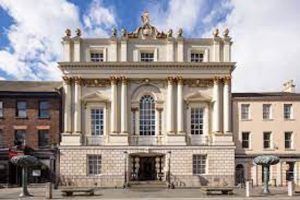 Are you wanting to visit a piece of lavish architectural history while in Doncaster? Well, this is the Stack for you! Doncaster’s elegant Mansion House, a focus for civic pride, has dominated the High Street for over two hundred and fifty years. ... 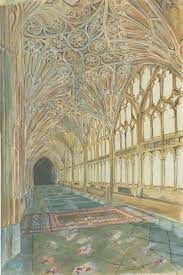 If your keen on improving your painting skill then these lessons are ideal for you! With a patient, talented teacher in Mark you will be sure to improve your skills! You can see the skills imparted and progression of his students from ... 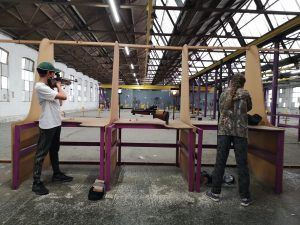 Come and experience the thrills of the Doncaster Airgun Range! There are 16 indoor shooting lanes, from 38 yards to 45 yards, so there’s plenty of variation. It’s an excellent place to practice your craft as a skilled shooter, but beginners are ... 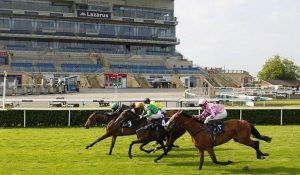 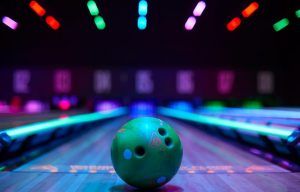 The game is officially on! Whether it’s a Birthday party, social night out, or family get-together, Tenpin Doncaster is where you should be heading! If you fancy yourself a bowling master with an impeccable aim then why not at a bit of ... 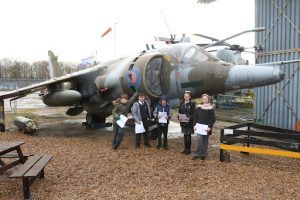 Take flight into a world of history and heritage at The South Yorkshire Aircraft Museum in Doncaster! The museum is run by dedicated volunteers and labelled as a registered charity. Suitable and aimed towards all age groups, the museum is happy to ... 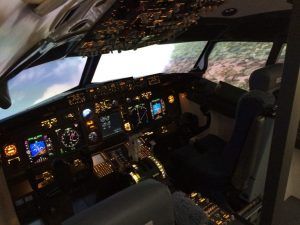 Ever fancied flying a plane? This kind of Jet Simulator is the closest you can get while still on the ground! Over the span of several years, the plane enthusiasts at Jet Simulator Ltd have created this simulator themselves, sourcing the highest ... 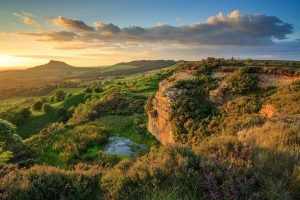 Come along to the Potteric Carr Nature reserve at any time of year to witness the beauty of the reserve in each season! During the summer, the rolling hills and meadows are full of butterflies and buzzing with insect life, or maybe ... 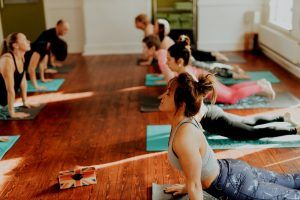 Looking for something new to try? Yoga takes care of your mind, body and soul and can be a super rewarding hobby to take up. Tall Trees Yoga in the Doncaster area has lots of great yoga classes taught by expert instructors ... 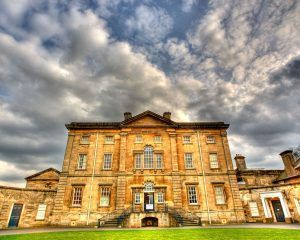 Explore heritage, architecture, and history down at the 18th-Century Cusworth Hall Museum in Doncaster, often described as the jewel Of Doncaster, the beautiful Cusworth Hall building is set on acres of historic land. With a functional Hall, Museum and Park across the ... 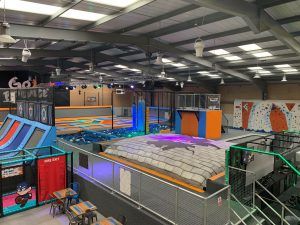 If you are looking for somewhere to have lots of fun while exercising then this is for you! Go Bounce is a trampoline park with over 50 interconnected trampolines wall to wall! The park is full of activities to take part in ... Danum has it all with great art galleries, a well-stocked library and an awe-inducing museum to explore! If you’re looking for a fun, educational and free day out this is the perfect place. Explore the rich heritage of Doncaster through the exhibitions ...
Browse more things to do in Doncaster