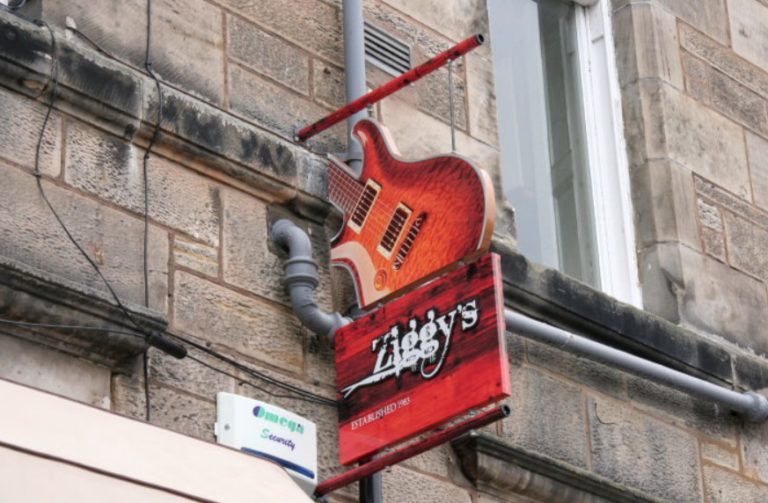 Ziggy’s is a dining experience themed and named after pop culture icon David Bowie. The restaurant is named after Bowie’s alien genderbending Rockstar alter-ego Ziggy Stardust who is a character that starred in Bowie’s essential album “The Rise and Fall of Ziggy Stardust” and his album released a few years later “Aladdin Sane”. If you are a fan of Bowie’s music and music from the 70′ and 80’s you can listen to music from that era while chowing down on a tasty burger with fries.

Is there a Bowie themed restaurant in Scotland?

Yes, in the town of St Andrews there is a Bowie and 1980s-themed restaurant aptly called Ziggy's.

If this sounds like your jam, rock and roll on down to Ziggy’s for delicious food and drink, stunning memorabilia from the 80s and rock and roll history plus music from that era of pop history.

Things to do in St Andrews 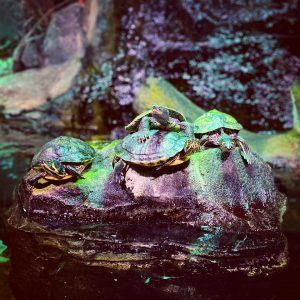 Explore the Aquarium in St Andrews

Take a deep breath and get ready to plunge into a day filled with fun and discovery, as you visit St Andrews Aquarium! Visitors can immerse themselves in the magical underwater world on display at the aquarium, with so many improvements made ...

Discover the origins of golf at the World Golf museum in St Andrews – the birthplace of the sport! This five-star attraction is a must-visit for any golfers, fans of the sport or historians. With six different interactive sections for you to ... 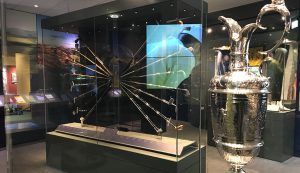 Interested in learning about the history of Scotland’s beloved game while also taking in the incredible ocean view? Come and surround yourself with the beautiful sights of St Andrews, uncovering the heritage of Golf and learning about its relationship with St Andrews. ... 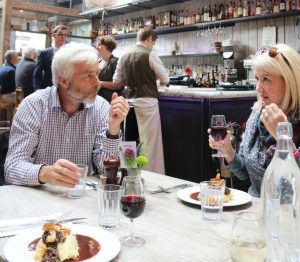 Want to find the best food in St Andrews but don’t know where to start? Book one of Eat Walk’s daily tours and experience the wide range of delicious food this coastal gem has to offer. You’ll visit five different places for ...

Get spooked on a real Ghost Tour of St Andrews

If you are a fan of the supernatural or paranormal activity then is Ghost tours in St Andrews for you? Would you enjoy tours around the historic and beautiful seaside town of St Andrews? – If you answered yes to any of ...

Sproson Gallery & Framers first opened its doors in 1981, when the shop operated as a bespoke custom picture framing business. Since then, the business has branched out and blossomed into a free art gallery, offering tourists and residents alike the chance ... 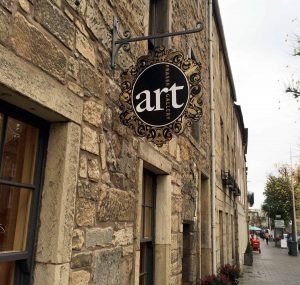 Dive into the history of St Andrews, and Scotland as a nation, at St Andrew’s Museum. This Victorian mansion is the perfect place to spend an hour or two on a rainy day in St Andrews for anyone interested in the town’s ... 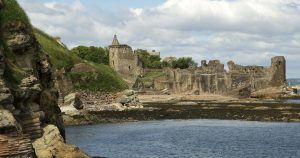 Explore these striking ruins set against the rocky coastline of St Andrews! Once the seat of Scotland’s leading Bishops, St Andrews Castle dates all the way back to the middle ages and has been home to some of the most influential figures ... 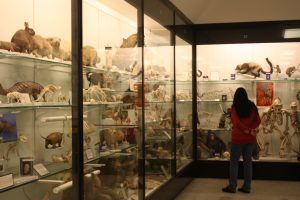 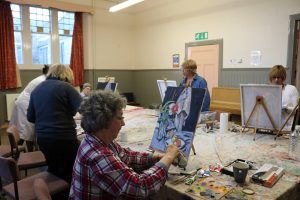 Get creative with one of Jaclyn Stewart’s life drawing classes at Eden Art in St Andrews! Running 8-10 week blocks of life drawing, landscape oil painting, and portraiture, this is a great course to sign up for if you want to commit ...
Browse more things to do in St Andrews