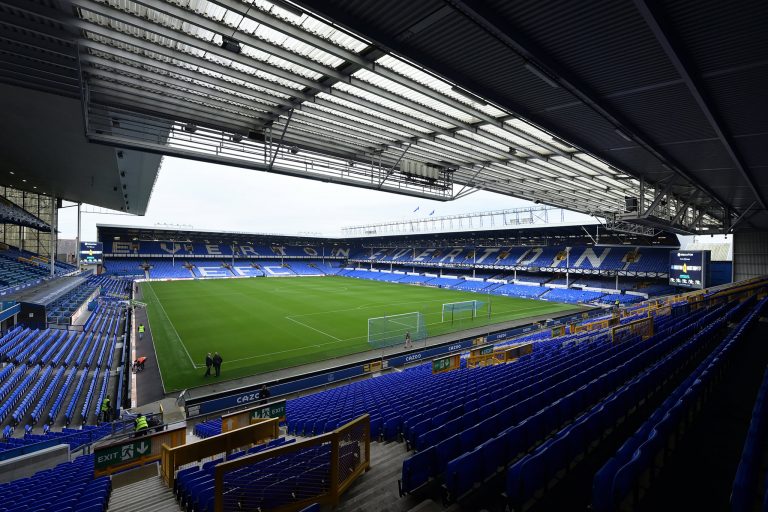 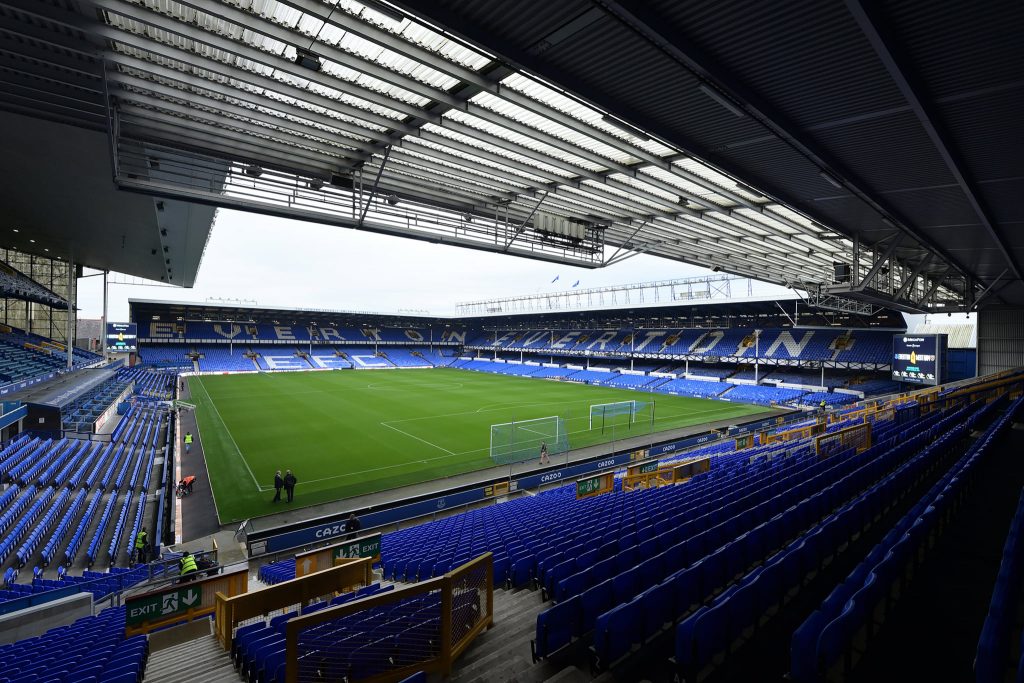 Calling the blue side of Merseyside, is there a better time to book a day out and see all that Everton FC has to offer, this tour will take you to all areas of Goodison park from the home and away dressing room to even getting a picture in champions league winner Rafa Benitez’s seat in the dug out. You will also get an opportunity to sit in the directors box and have a walk through the newly furbished hospitality suites. As an extra added on to the tour, you will also be given the opportunity to visit the media room and see for yourself the heat Rafa Benitez faces when in front of the journalists.

Where can I book the Everton Stadium Tour?

Stadium tours are simple and easy to book on the clubs main website, you can also book a stadium tour by phoning the club store on 0151 556 1878.

Everton club tours are available between 10am and 4pm from Monday till Friday. There is a 10% discount on all tickets purchased on the day of tours from inside Everton’s main club store. Due to COVID all unvaccinated  12-17 year olds are required to show proof of a negative lateral flow test. Each tour will last from around 60-80 minutes depending on the size of the group on the tour. 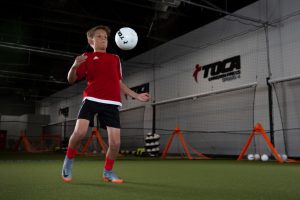 Fun1stFootball prides itself in being a one-of-a-kind football facility – they have state-of-the-art football training equipment and professional, eager staff that are looking to bring out your inner footballer via personalised training sessions. It’s a great ... 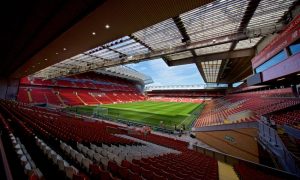 Whether you’re a lifetime reds supporter or you simply want to experience one of the world’s most iconic football stadiums, visiting Anfield Stadium is a must for anyone visiting Liverpool, and Anfield’s tours are the best ... 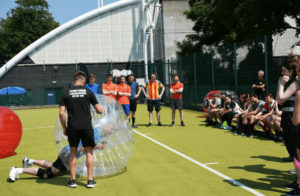 Calling all Funstackers, bubble football is a hilarious adrenaline-fuelled activity that will leave you in stitches (not literally)! Upon arrival, you will be strapped into your bubble and then you can run into all your friends ... 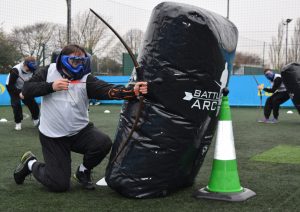 Prepare for the ultimate battle in Liverpool as you’ll be thrown into combat archery and compete with all your friends in a range of fun and silly activities. Depending on your group size your session will ... 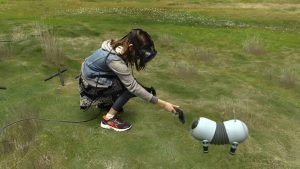 With over 5 years of VR gaming experience and hundreds of 5-star reviews, the professionals at VR Here can guide you through a once in a lifetime virtual thrill ride! Using state-of-the-art HTC Vive Virtual Reality ... 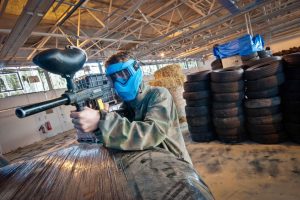 Want to play a real-life version of call of duty where you and your friends can battle and see who is the ultimate shooter? Then go to the only indoor paintball arena in Merseyside. This indoor ... 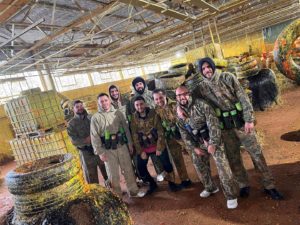 Are you a paintball enthusiast or just looking for a fun day out? shoot on down to ultimate indoor paintball in Liverpool for a thrilling day of paintball, the arena is over 7000 square feet! It ... 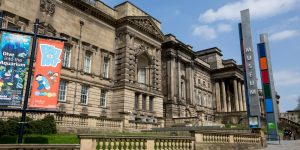 The World Museum is the largest and oldest of the National Museums in Liverpool – It was founded in 1851 by the 13th Earl of Derby! There are five (completely free) floors to explore between its ... 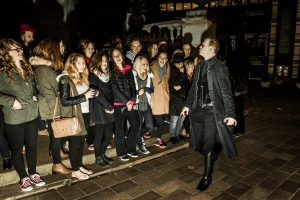 Are you a horror fan who also loves history? If your answer is yes then this ghost tour in Liverpool is perfect for you! This interactive story-telling experience is suited for anyone over the age of ... 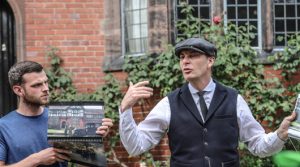 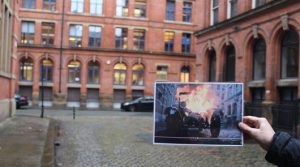 Do you love everything about Peaky Blinders? Feel a part of the show on the incredible full-day tour around filming locations in Liverpool! The Peaky Blinders Full Day Tour is a guided coach tour of sites ... 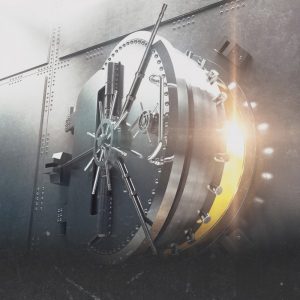 Think you have what it takes to manage to outsmart all the puzzles here and escape because if you do you should definitely visit break out in Liverpool! There are 13 different settings for you to ...