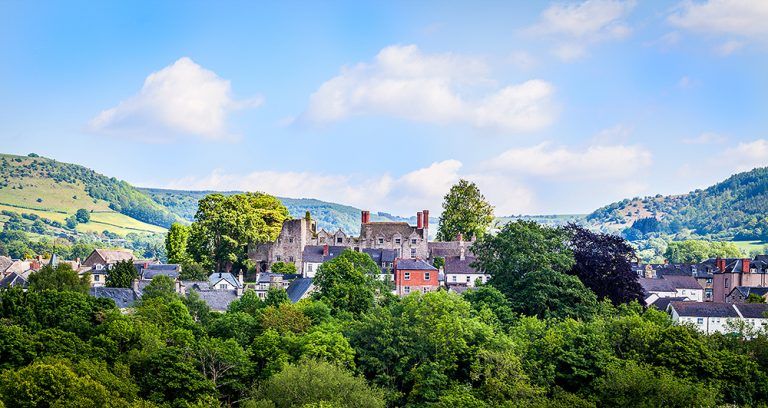 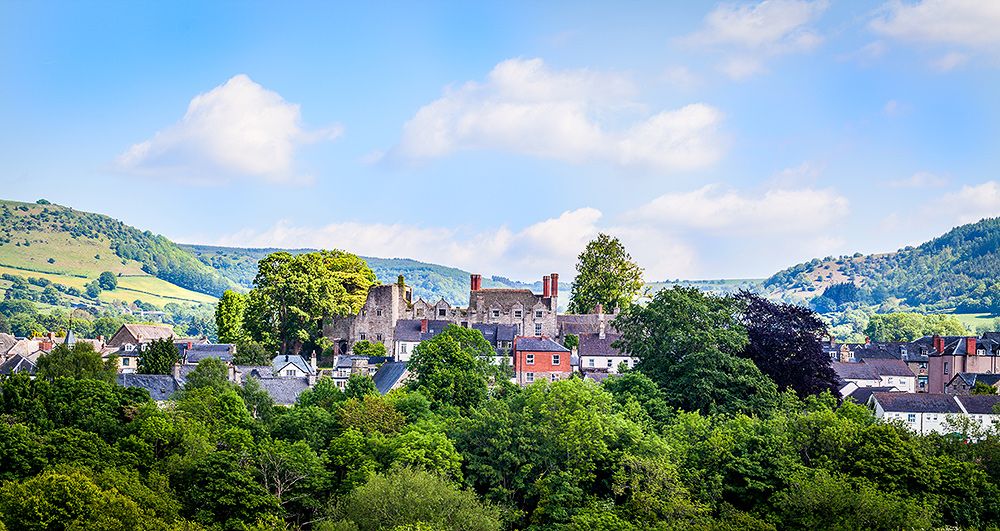 Wales isn’t only home to Llanfairpwll, the town with the longest name, but also the smallest city! Famous across the world for being a readers paradise and it’s festival of literature and arts, any visitor to Wales must add Hay-on-Wye to their stack.

Where is the 'town of books' in Wales?

Hay-on-Wye is a charming small market town on the Welsh English border, known as the 'Town of Books', is one of the gems of Britain. Head down to Powys to discover it's quirky delights and it's beautiful countryside surroundings.

Bookshops are literally everywhere in this town! In castles, antique stores, even to shelves on the streets, there’s over twenty to choose from. The town hosts a great selection of independent stores and food & drink venues, from clothes and crafts to beer gardens and high-end restaurants. Apart from its reputation for the written word, the town makes a perfect base for any outdoor adventures located along the river Wye.

Before you head off to this little charming town, here are a few interesting facts that may impress the locals:

Hire a canoe from Want to Canoe? to embark on a river adventure where you’ll explore the picturesque of South Wales, or, if you prefer going on foot, The Wye Valley walk passes right through the town, where hikers can head south to Hay Bluff for some cracking views over Brecon Beacons. Further southeast you can explore the Golden Valley with it’s wild countryside and rural settlements in the shadow of the Black mountains. Hay-on-Wye would make a fantastic day trip or a holiday away from the big city plenty of activities come rain or shine!

Things to do in Powys 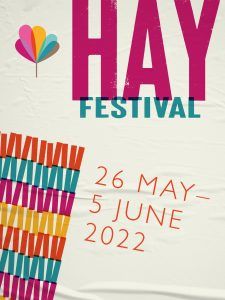 The Hay Festival of Literature & Arts in Hay-on-Wye

The Hay Festival of Literature & Arts (also known as the Hay Festival), is an iconic literature festival that takes place annually in the small market town of Hay-on-Wye in Wales. It runs for 10 days in total and has been operating ... 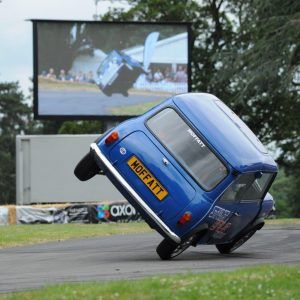 Stunt driving is a new experience that is sweeping the nation and it is suitable for any driving ability, as long as you are a thrill seeker! If you are nervous do not worry as all the instructors are professionally trained but ... 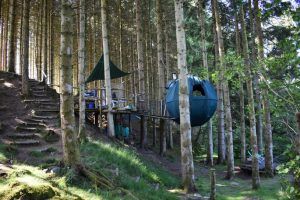 Have you always wanted to sleep deep in the forest then come to Canopy and Stars in Powys and stargaze at the night sky? In the pod, you will be in 80 acres of woodland and away from all the distractions of ... 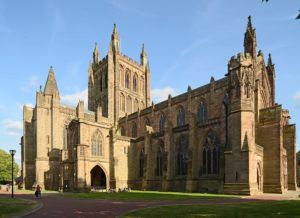 Hereford Cathedral is a must visit if you’re in this historic city. This staggering, nearly 800 year old, building is full of history, culture and heritage and you will have more than enough to sink your teeth into for a few hours. ... 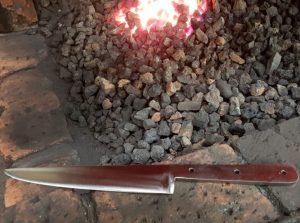 Ever dreamt of forging your own tools? At the Old Field Forge, you can learn how different styles of knives are forged and discover the key skills required to make your own knife. Each session takes around 6 hours. This experience day ... 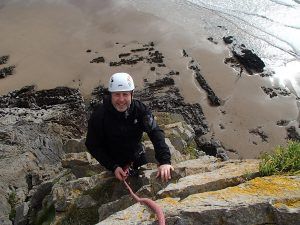 Feel the thrill of the gripping mountains with Hawk Adventures. Rock climbing is hugely exhilarating and a fantastic way to enjoy the outdoors. Hawk adventures can guide you from making your first steps on a rock to become an independent climber seeking ... 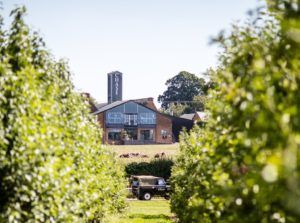 Visit the Chase Distillery in Herefordshire

If your keen to find out the secrets to making award winning gin and vodka then don’t look any further than the beautiful Chase Distillery in Herefordshire! They use traditional methods and ingredients from their own farm to get their brilliant and ... 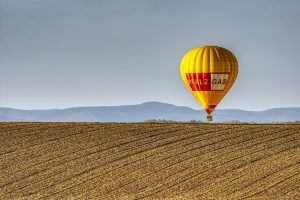 Attention all Funstackers! Do you want to feel like Carl Frederickson in UP and fly up over the beautiful South Wales area in a hot air balloon? Then head down to Bailey Balloons and follow the Celtic trail, drifting over castles and ... 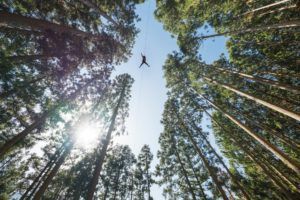 If you’ve got a group of people of any age and are looking to zipline, raft build and try lots of other outdoor adventures then don’t look any further than The Great Escape Company in the Shropshire Hills! Tucked into a gorgeous ... 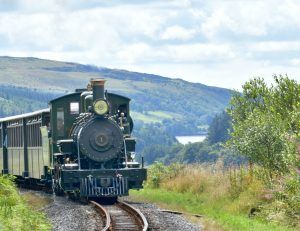 Hop aboard this unmissable journey through one of the most stunning parts of Wales in the Brecon Beacons railway! Sit back, relax and enjoy the dramatic scenery of the South Wales landscape as you meander through the valleys of the Brecon to ... 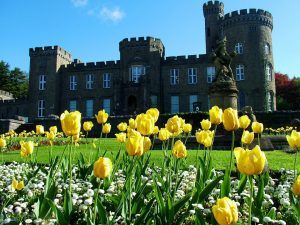 This attraction in a historical, charming town of Merthyr Tydfil not far from Cardiff offers a fun day out indoors or out, with a fascinating museum, gallery and more located in a beautiful 160-acre parkland space on the edge of the Brecon ... 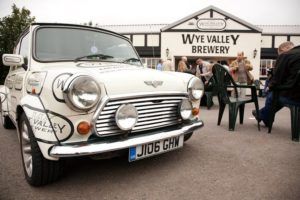 If you want to get the behind the scenes on the making of award winning beer then why not head down to the Wye Valley Brewery so you can learn how its done and grab a glass of their liquid gold! The ...
Browse more things to do in Powys