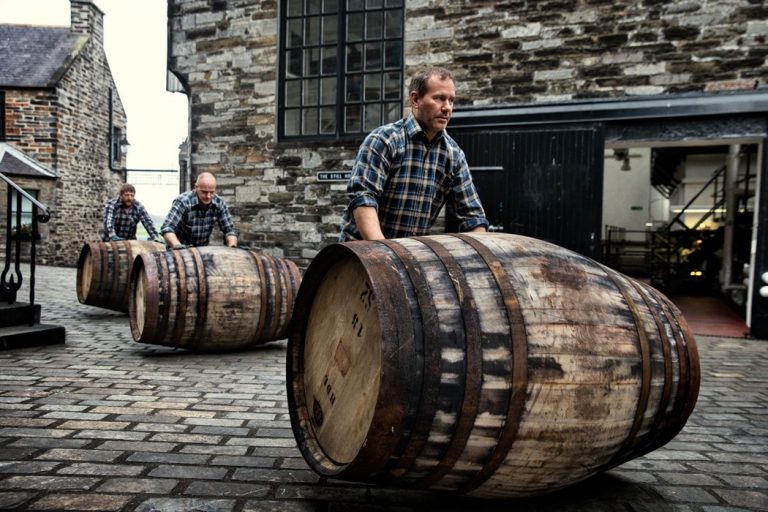 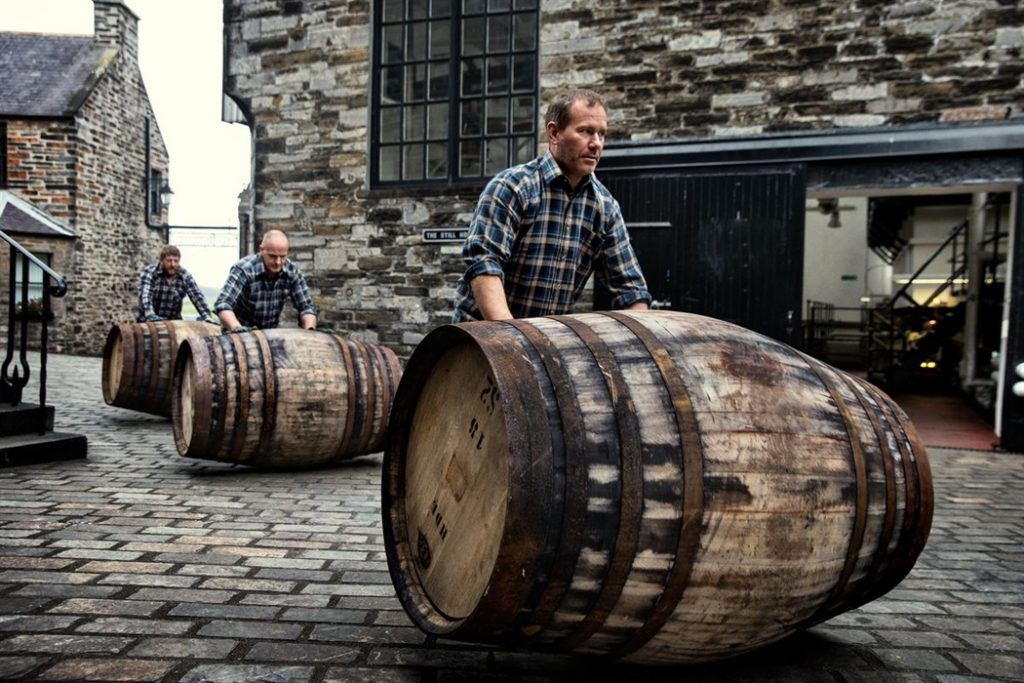 Highland Park distillery stands proudly in Orkney’s remote and remarkable landscape on the high ground on the southern edge of Kirkwall. You can walk in the footsteps of pioneer Magnus Eunson, with several very well-reviewed whisky tours – all featuring a dram or two at the end for all those over 18. As one of only a few distilleries to hand turn their malt by hand and using peat with a high heather content from the nearby Hobbister Moor, Highland Park whisky boasts warm wintery spices that are engulfed in waves of smoky honey, fruitcake and heather. Their acclaimed 12-year-old has won many awards, including Gold at International Spirits Challenge 2020, Gold at The Scotch Whisky Masters 2020 and Gold at The Scotch Whisky Masters 2019.

Where can I sample the award-winning Highland Park whisky?

Nothing beats tasting whisky in the distillery it is made! Highland Park distillery was founded by Magnus Eunson, a church officer by day and a smuggler by night - his contraband operation was based from his bothy on the High Park above Kirkwall where the Highland Park now stands.

Alfred Barnard recounts the best-known Eunson anecdote in his book Whisky Distilleries of the United Kingdom (1887); “Hearing that the Church was to be searched for whisky by a new party of excisemen, Eunson had all the kegs removed to his house, placed in the middle of an empty room and covered with a clean white cloth. As the officers approached after their unsuccessful search in the church, Eunson gathered all his people around the whisky, which, with its covering of white, under which a coffin lid had been placed, looked like a bier. Eunson knelt at the head with the Bible in his hand and the others with their psalm books. As the door opened, they set up a wail for the dead, and Eunson made a sign to the officers that it was a death, and one of the attendants whispered “smallpox”. Immediately the officer and his men made off as fast as they could and left the smuggler for some time in peace.”

Things to do near Orkney 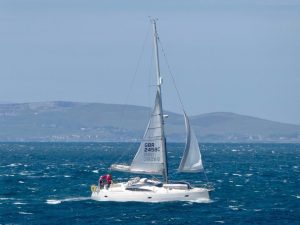 Sailing Holiday in the Orkney Islands

Come to Orkney for a unique sailing experience! To the North, there are over 40 islands and skerries to explore, with excellent cruising and never far from a safe haven. To the South of the Orkney ... 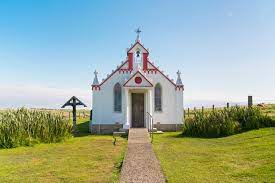 The Italian Chapel in Orkney 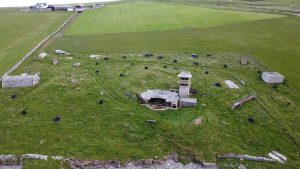 Paintballing in the Orkney Islands

Calling all paintballing fans! If you’re in the Orkney Islands and looking to get the adrenalin pumping then head over to the island of Burray, just 15 minutes drive from Kirkwall. The paintball arena encompasses an ... 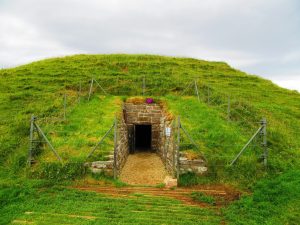 Step into the ancient past at the Maeshowe Chambered Cairn, a tomb built almost 5,000 years ago! This grassy mound is more than meets the eye, with some of the most incredible neolithic architecture hidden inside. ... 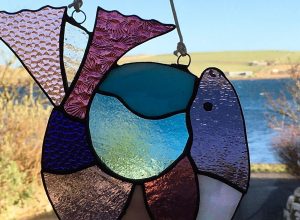 Nestled in a sheltered spot at Widewall Bay on South Ronaldsay, Herston Stained Glass run one and two day stained glass-making courses within their workshop. Inspired by the Orkney landscapes, Angela has been creating stained glass ... 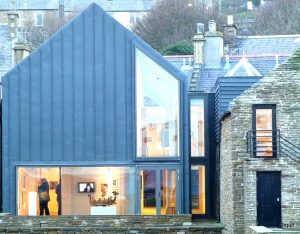 The Pier Arts Centre in Orkney

Looking for a fun, free and creative afternoon in Orkney? Visit the Pier Arts Centre in Stromness and get up close to amazing artwork from some of the most influential artists of the 20th century. Their ... 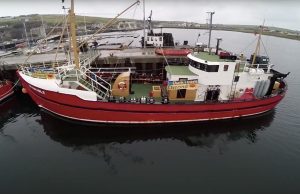 For the ultimate diving holiday, the M.V. Invincible is Orkney’s largest dive boat with a length of 25m and is licensed to carry up to 12 passengers and three crew. The Invincible explores the many WW2 ... 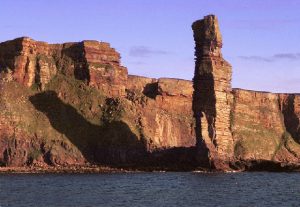 The Old Man of Hoy

The Old Man of Hoy is a well known 450-foot sea stack. It’s perhaps Orkney’s most famous landmark. It was carved by the continuous contact with the sea and wind to create it’s a unique shape. ... 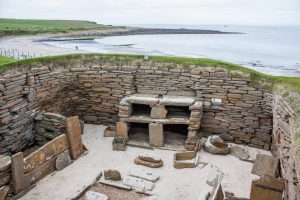 Skara Brae is recognised as one of the best-preserved Neolithic settlements in Western Europe. At some 5,000 years old, it is 2,900 years older than the Roman General, Julius Caesar. It was inhabited long before Stonehenge ... 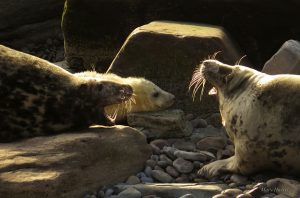 Come and see the beautiful coastline of Hoy and Orkney in a one of boat tour experience! The team at Island Tours of Hoy offer bespoke private tours every day daily throughout the year. Their scheduled ... 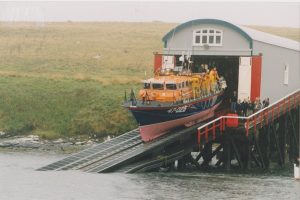 Run by the local community, The Longhope Lifeboat Museum offers visitors the chance to learn about the fascinating maritime history of Orkney, as well as some insight into the tragedy that struck the area in 1969. ...

Visit the Castle of Mey

The Castle of Mey has a long and interesting history as the most northerly inhabited castle in Scotland The Castle of Mey was built by George, the 4th Earl of Caithness, for his second son William ...