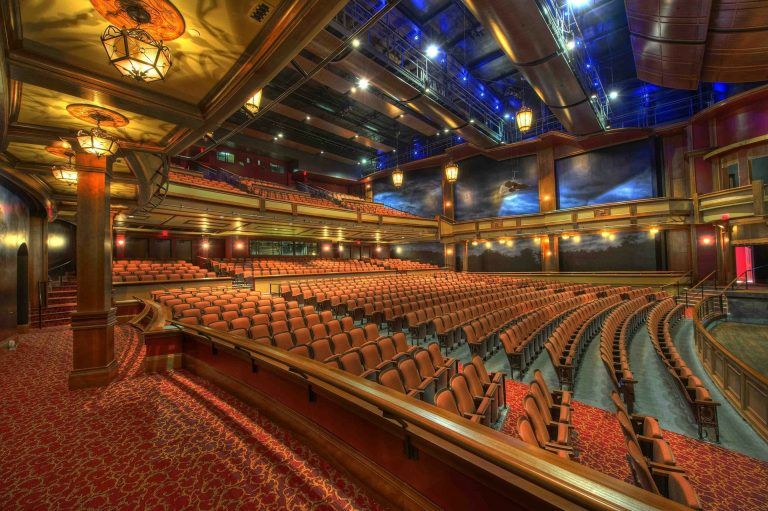 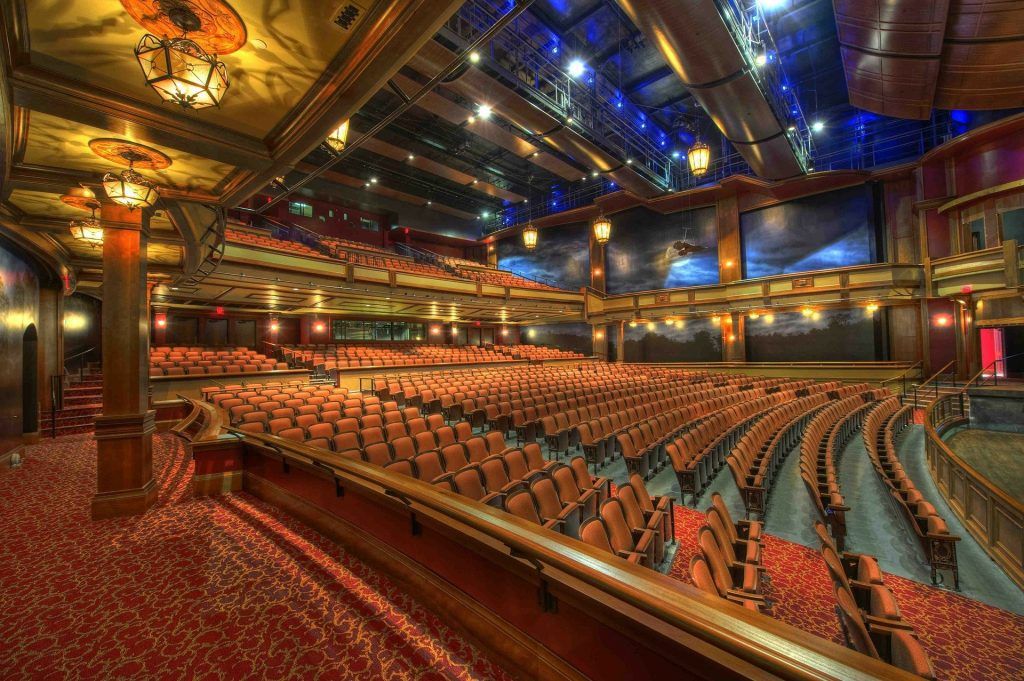 Are you a film buff? Or do you love independent films? Well then, the Glasgow Film Theatre is just the place for you! In its short, yet impressive 40 years, The Glasgow Film Festival has been voted as one of the top three film festivals in the UK. The theatre is part of the company “Glasgow Film” which controls this theatre, the film festival and Film Scotland. Their category B listed building in the city centre is a purpose-built cinema and produces some of the best cinematic atmospheres in the City.

How can I find the Glasgow Film Theatre?

The theatre is located on Rose Street in the city centre. It is easily accessible by bus, rail and subway. Located just off Sauchiehall Street and left at the Tesco Metro.

The theatre is located at Rose Street in Glasgow city centre and has a capacity of around 600 people. The average adult admission to the theatre is £10.90, and there is the opportunity to purchase some confectionary also. So why not head down and immerse yourself in history and culture, all while taking in the sights and seeing what else Glasgow city centre has to offer?

Things to do in Glasgow 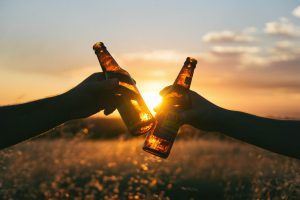 Are you a lover of Beer? Or do you just want to explore Scotland’s largest city in a unique way? Well, then this tour is just for you! On this tour, customers can learn how Glasgow became the world’s largest exporter of ... 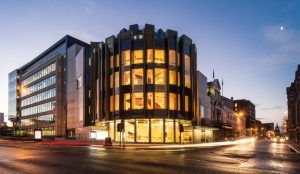 This is the perfect relaxing day out for families and singles alike. The Theatre Royal in Glasgow City Centre is one of the finest theatres in Scotland. This fantastic building has had an interesting life to date, standing strong since 1867. It ... 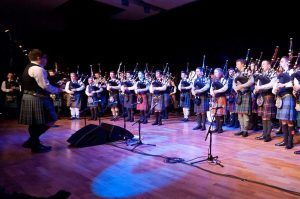 The National Piping Centre in Glasgow

Are you a fan of Bagpipes? Or just a music lover in general? If so, make your way down to the famous National Piping Centre. The facility contains the Museum of Piping, showcasing almost 300 years of Piping history. Most of its ... 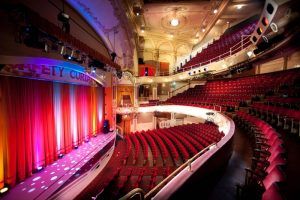 The Pavilion Theatre in Glasgow

Calling all theatre lovers! Are you looking for something entertaining to do on your next day out in Glasgow? If so, look no further than The Pavilion Theatre in Glasgow City Centre. This famous old theatre has been a staple for shows ... 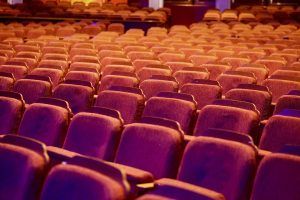 Catch a Show at the King’s Theatre Glasgow

Do you love the arts? Or do you love history/or architecture? Well then, make your way down to the famous King’s Theatre in Glasgow City Centre! This historic building has played host to some of the world’s most famous and incredible artists. ... 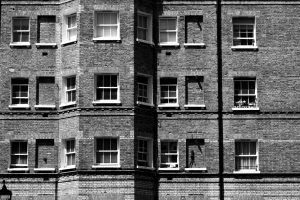 This is the perfect day out for any history lover! Have you ever walked around Glasgow, or any victorian city, and wondered what these buildings and tenements looked like in years gone by? Or maybe you live in a flat, and often ... 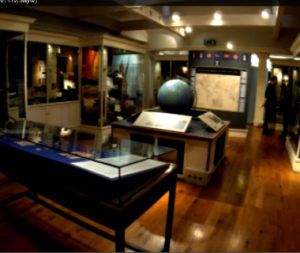 The Regimental Museum of the Royal Highland Fusiliers in Glasgow

Are you a military history buff? Or do you want to learn more about the military in Scotland? If so, look no further than the Royal Highland Fusiliers Regimental Museum in Glasgow!  The museum is housed in a building on Sauchiehall Street ... 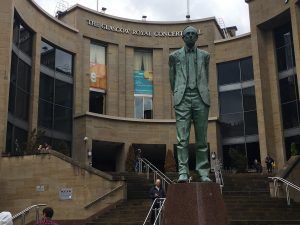 Calling all music and art lovers! Have you ever wanted to experience the best events that Glasgow has to offer? All while being nestled directly in the City centre between Buchanan Street and Sauchiehall Street. This beautiful building has regular shows, and ... 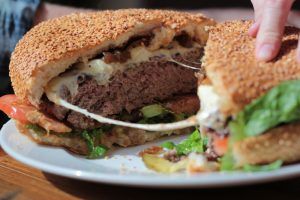 Can you beat the ‘Monster Burger’ challenge at Ad Lib in Glasgow?

At Ad Lib in Glasgow, you have 2 hours to devour this 4.5lbs burger (that’s  2kg). This massive burger is aptly called the “Monster burger” as the challenge of eating this is quite like slaying a beast made of beef. During the ... 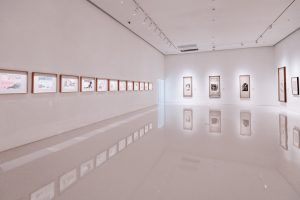 The Scottish Design Exchange in Glasgow

Calling all art lovers! Do you want to support local artists in their struggle to gain recognition and income? If so, come on down to the Scottish Design Exchange in Glasgow. The organisation was set up to help provide space for over ... 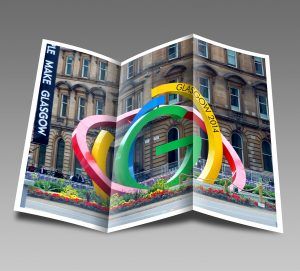 Are you looking to explore Glasgow in detail? Or do you just want to speak to a qualified tourism advisor while in the city, so that you can be sure to find the destinations that are right for you? If so, then ... 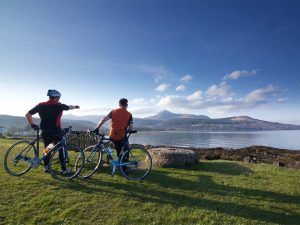 Calling all cyclists! Looking for the best way to experience a holiday on the stunning islands of Arran, Islay and Jura? Then jump aboard this island hopping adventure with Wilderness Scotland and cycle on some of Scotland’s finest roads. Spend 7 days/6 ...
Browse more things to do in Glasgow