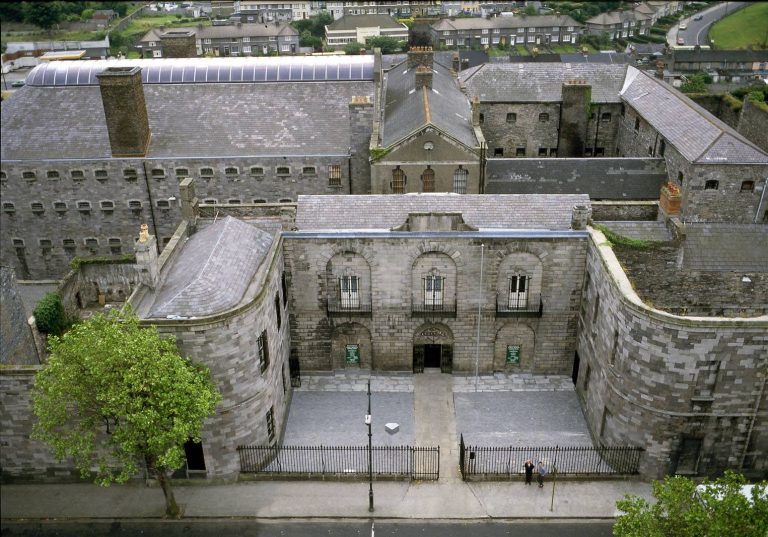 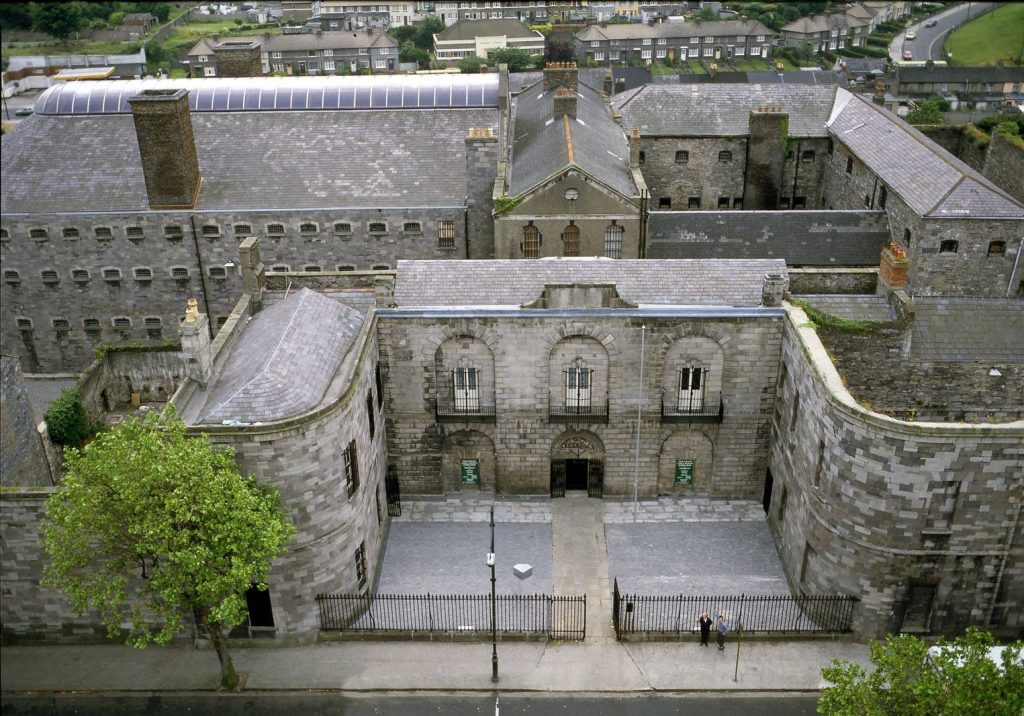 Calling all history lovers! Do you want to explore somewhere that is massively important to Irish history? Well then, look no further than the famous Kilmainham Gaol in Dublin!

Where is Kilmainham Gaol in Dublin?

The jail is located near Inchicore road in Dublin, near St James Hospital. This can be reached by public transport, there are regular bus and dart routes to the area.

This fantastic prison was highly active throughout the 19th and early twentieth centuries, being a dark and hell-like place for its prisoners. It has become a pilgrimage for many Irish people from around the world, as this is where the leaders of the 1916 rebellion were executed.

It was in Kilmainham Gaol that some of the most important figures in Irish history wrote their final goodbyes to their loved ones. Joseph Plunkett, Thomas Clarke, Thomas MacDonagh and others were among the prisoners who were executed by the firing squad in the Stonebreakers’ Yard, all of which were signees of the Proclamation, the document which declared Ireland’s independence from the United Kingdom.

Along with this, the Jail was used in many famous movies and TV shows throughout the years. Including the likes of Michael Collins, In the Name of the Father, The Italian Job and Paddington 2. Nowadays, visitors can wander around the cells, which are almost completely as they were. There are also museums and exhibitions inside, which showcase all aspects of Irish history. One of the main talking points of the tour is the outside courtyard, where Irish revolutionary, James Connelly was executed. So, what are you waiting for? Make the most of your day out while in Dublin by immersing yourself in Irish history.

Things to do near Ireland 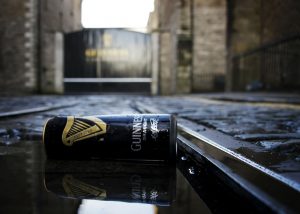 Ah, Guinness! One of, and quite possibly, the world’s most famous stout. Why not take a visit to the home of this fantastic drink, at St James Gate Brewery in Dublin? The brewery is steeped in ... 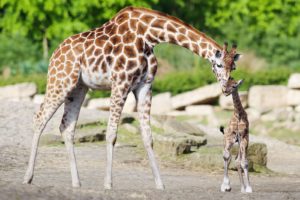 Family Day Out at Dublin Zoo

Dublin zoo is Ireland’s top family attraction – with over one million visitors a year, getting up close to some of the World’s most amazing animals. The zoo was first opened to the public in 1840. ... 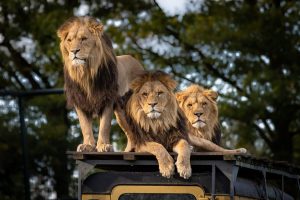 Are you a lover of animals and want to get a closer more detailed view of their habitats? At Dublin Zoo they home a wide spectrum of amazing animals from all around the world. At the ... 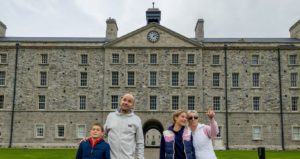 The Military Museum, Collins Barracks, Cork, opened in 1985 and was situated in the Clock Tower Block. In 2005 the Museum was moved to the Old Guard Room, one of the oldest buildings in the barracks ... 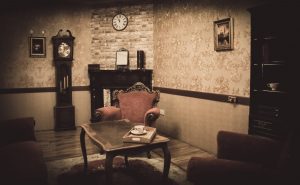 Calling all detectives, it’s time to unleash your inner Sherlock Holmes to find those key clues for freedom! Do you think you have got what it takes to complete a highly complicated escape room? Bring your ...

Are you a lover of whiskey? Or do you just love to experience immersive tours at distilleries? Well then,  make sure to visit the famous Teeling Whiskey Distillery! This fascinating distillery has secured itself in Ireland’s ... 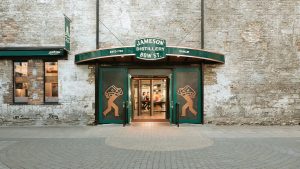 Do you love Irish Whiskey? Or do you just love history and wish to know more about the production of Whiskey in Ireland throughout the years? If so, make sure to visit the famous Jameson Distillery ... 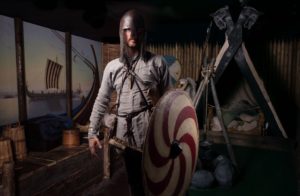 Family Day Out at Dublinia

Calling all history lovers! Are you looking for a unique day out? If so, then make sure to visit Saint Patrick’s Cathedral in Dublin City Centre! This fantastic cathedral has been embedded in the cities skyline ... 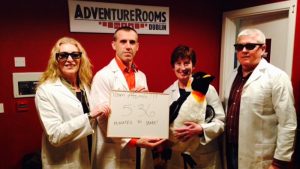 Are you a big fan of murder mysteries or solving problems? Well, have I got news for you! Head on down to Adventure Rooms in Dublin for an exciting day of participating in puzzles and trying ... 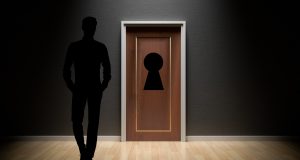 Cooperate with your friends and use your smarts in this exciting Adventure room in Dublin! Have you ever wanted to try out an escape room but never had the chance? Adventure rooms offer a fun, unique, ... 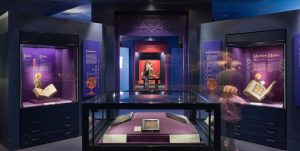 The Chester Beatty Museum in Dublin

Do you consider yourself a lover of world cultures? Or do you simply just wish to become more informed about the world around us and the people within it? If so, make sure to visit Chester ...