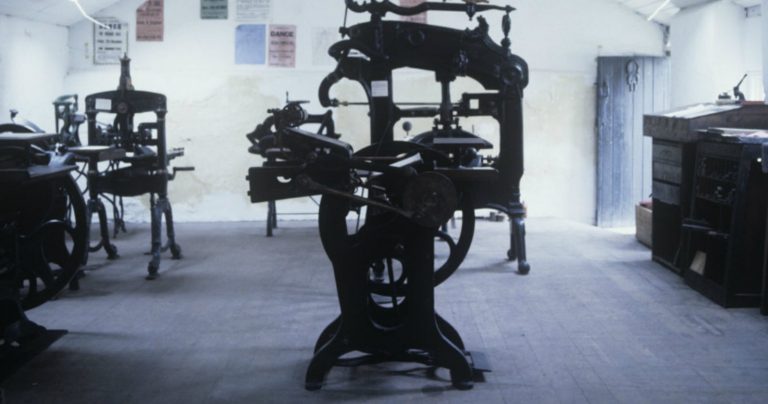 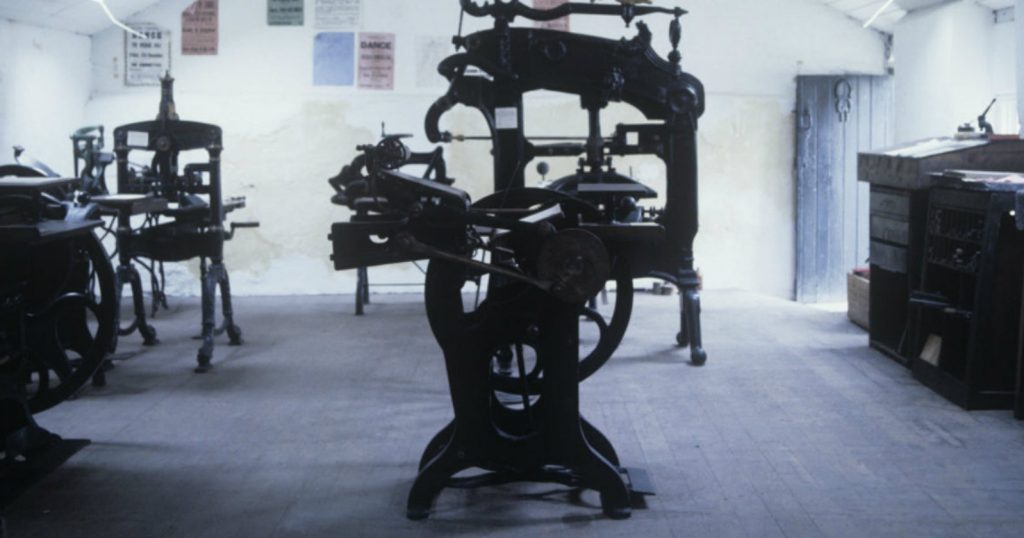 Take a step back in time 300 years and discover a treasure trove of ink, galleys and presses hidden behind an 18th-century shop front in the heart of Strabane, once the famous printing town of Ulster. This is Gray’s Printing Press! Learn all about the history of the printing press, particularly in relation to the local area. Marvel at the amazing, huge ‘printers’ on display. The press is staffed with local volunteers who have gained expert knowledge about it, so be sure to ask them any questions you have, and listen to their fascinating stories. There’s always something exciting going on at Gray’s Printing Press, so be sure to come on down today!

Is there anything to eat or drink at Gray's Printing Press?

Yes, of course! Relax and unwind in the beautiful surroundings with afternoon tea or a delicious hot meal in Grays Tea Room. You’re sure to satisfy your stomach while treating your taste buds!

Did you know that the American Declaration of Independence was first printed by a man from Strabane? It is here that the printer of the American Declaration of Independence is said to have learned his trade. Discover how the fourth of July is founded on Tyrone’s talents through the legacy of Gray’s Printing Press. Gray’s Printing Press was first listed as a printing press in the middle of the 18th century. Arriving at the press as a young apprentice, John Dunlap gained essential skills and intricate knowledge of the printing process from an early age. After completing his training, Dunlap, like many thousands of others, sought greater economic prosperity by setting his sights across the Atlantic. Emigrating to America, John joined his uncle William in Philadelphia, who was an established printer and bookseller in the region. In 1766, Uncle William became a Minister and transferred the printing business to his highly trained nephew. Dunlap’s methods and practices acquired from his time in Strabane proved critical in the expansion and reputation of his business. In 1776, Dunlap’s office was responsible for the printing of The Declaration of Independence. Two hundred copies were printed from Thomas Jefferson’s original manuscript and circulated to all 13 colonial assemblies. Dunlap became a key player in propagating the push for American independence. This little building, which represents the printing trade in a small border town, helped a man from Strabane to rub shoulders with America’s famous founding fathers.

Things to do near County Tyrone 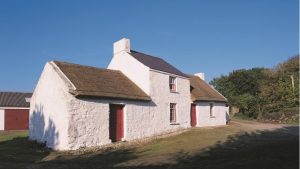 Take a step back in time and enter the world of the “White House” with a visit to the Wilson Ancestral Home. Guided tours give an insight into the history behind our rich Ulster-American connections and ... 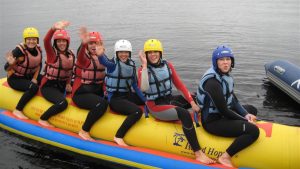 Looking for somewhere to plan a group adventure that you will never forget? Maybe you are looking to book a paintballing stag do, or maybe a hen-do filled with go-karts? Adventure Tours Northern Ireland has everything ... 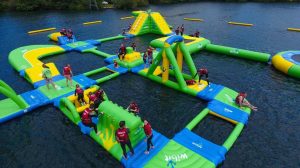 Attention all water sports fans it’s now time to tackle the many water sporting activities at Adventure Tours NI in Tyronne! There are lots of different water activities to choose from including Wind Surfing, Dinghy Sailing, ... 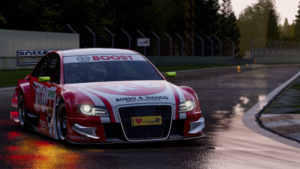 3… 2… 1… GO! Put the pedal to the metal and challenge your friends to a high-speed, adrenaline fuelled race today, with EVO Simulation NI in Omagh. Operating both indoors and outdoors, these mobile simulator specialists ... 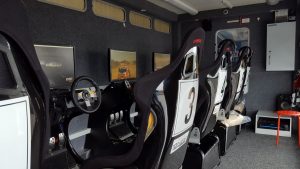 Are you looking for a different type of driving experience? At Evo simulations, you will be hooked up to the latest state of the art computing systems and put into a simulation where you can drive ... 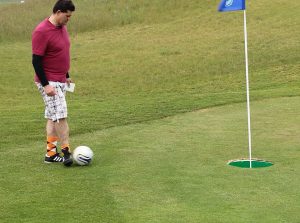 Do you love football and golf? How about you combine the two! To create a very competitive game of footgolf, the rules are simple kick the ball into the oversized holes in as few kicks as ... 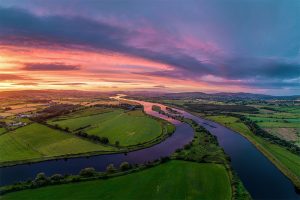 The River Foyle in County Londonderry

The River Foyle flows between the towns of Lifford in County Donegal, Republic of Ireland, and Strabane in County Tyrone, Northern Ireland, where the rivers Finn and Mourne meet. It then goes on to Derry, Northern ... 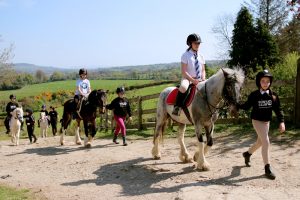 Are you looking for a fun outdoor activity to do in Londonderry? Horseback riding is a great group activity because it develops self-confidence, improves health, and builds a special link between you and your horse. The ... 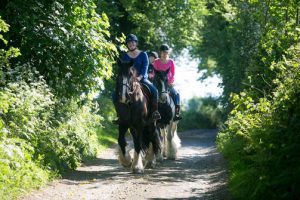 See the beautiful scenery of Derry in a wonderful way on horseback! offer a wide selection of peaceful horseback riding trails to choose from! Moving along to the beat of the horse hooves, breathing in fresh ... 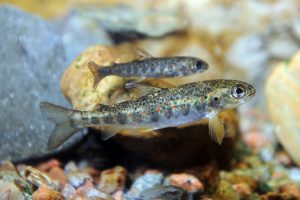 Loughs agency are an organisation that Organises and promotes events giving you many social and environmental benefits through conversation and management. There are many activities to chose from such as Boating and sailing, Diving, Kayaking, Rowing, ... 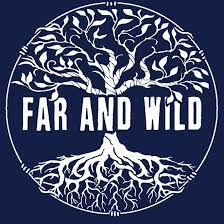 Loughs Agency is an organisation that Organises and promotes events giving you many social and environmental benefits through conversation and management. There are many activities to choose from such as Boating and sailing, Diving, Kayaking, Rowing, ... 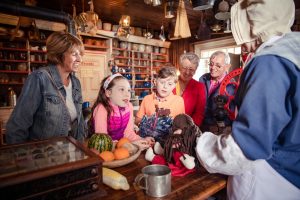 Are you ready to travel back in time? The Ulster American Folk Park is truly a one-of-a-kind attraction! It gives you the opportunity to experience a period-accurate recreation of the lives that the American settlers lead ...