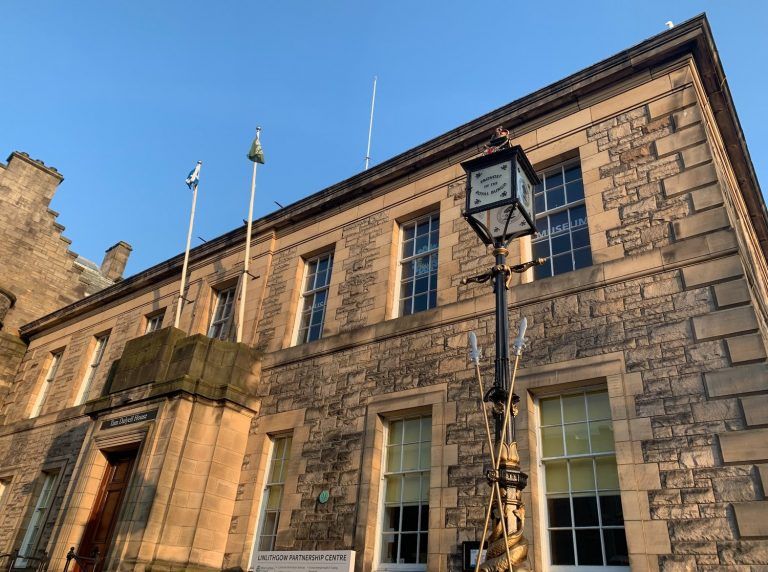 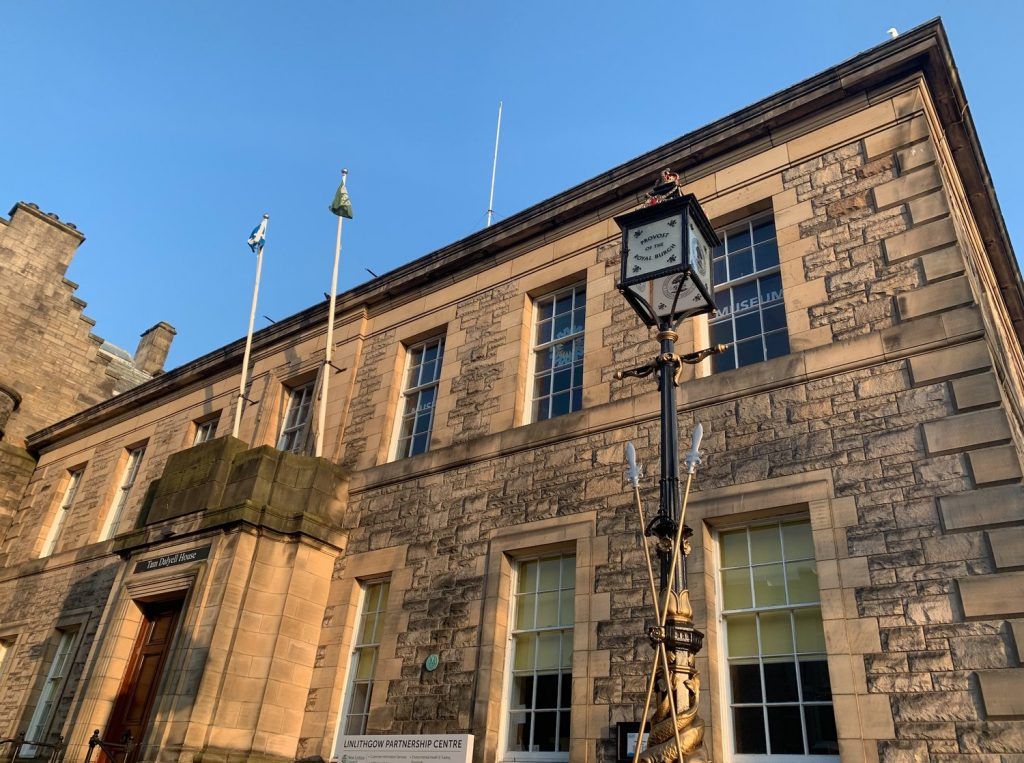 Want to learn about civic life in Linlithgow? There’s no better place to do it than at Linlithgow Museum – celebrate the town’s rich royal heritage and view the first life-size statue of Mary Queen of Scots! Learn about the rich history of the Royal Burgh of Linlithgow, a perfect trip out for locals and visitors alike. Discover how people lived and worked in this charming town over the centuries.

Where should I go in East Lothian?

Linlithgow museum offers a warm welcome and is a fantastic introduction to the town - explore 3 galleries and discover the town's royal connections, industrial past and what ‘Life by the Loch’ was really like. The museum is only a 4-minute walk from the train station, opposite the So Strawberry Cafe.

Learn about the importance of the Linlithgow Marches, the town’s sports, politics, and education among other themes. If you’re with the family, there are plenty of things to get stuck into together – kids and adults alike will love the hands-on activities, including designing banners, making your own medicine, and the fantastic workshops organised by local groups, featuring a display of historic costumed dolls and film screenings! Enjoy some at-home ‘Museum Makes’, and join for some craft sessions created by the volunteers and staff. Have a go and get creative!

Linlithgow - did you know?

Things to do near West Lothian 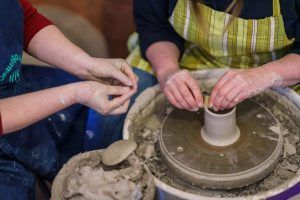 Looking for something fun to do in Linlithgow? Stop by for a taster session at Linlithgow Pottery with plenty of laughs in store as you have a go at throwing for the first time. As it’s a one-off class, Zibah will do ... 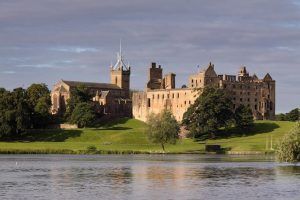 Walk the halls of the birthplace of Mary Queen of Scots and soak up the historic atmosphere of this incredible ruin in Linlithgow. Whether you want to take a tour or wander at your own pace, there’s plenty to discover in this ... 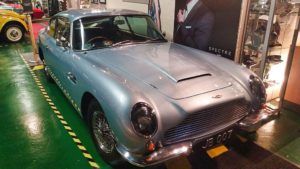 Visit a Classic and Movie Car Museum in Bo’ness

Fantastic collection of classic cars including world famous tv and movie cars and props from James Bond, Harry Potter, the 51st State and much more. Hundreds of exhibits and over 25 vehicles on display, ranging from a Baby Austin A30 to a ... 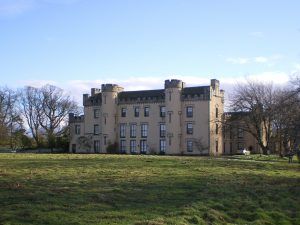 House of the Binns in Linlithgow

The Binns is a historic house in west Lothian, the seat of the Dalyell family. It dates back to the early 17th century and was the home of Tam Dalyell until he passed away in 2017. Its location is set in a ... 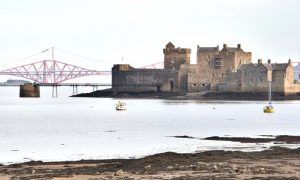 Blackness Castle is commonly referred to as ‘the ship that never sailed’ due to its aesthetic similarity to a large ship and its proximity to the water. It was originally constructed in the 15th century for the noble Crichton family but came ... 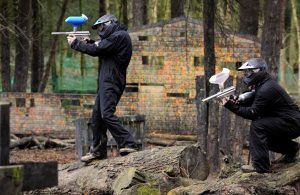 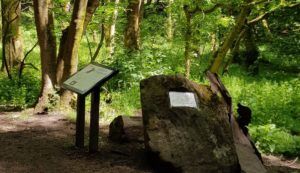 Visit the Site of an Alleged UFO Abduction in Livingston

Dechmont Law is a 66-hectare open space encompassing grassland, woodland and a series of footpaths. However, it is perhaps best known for an incident on 9th November 1979, allegedly involving a UFO! Robert Taylor, a forestry worker was out in the woods ... 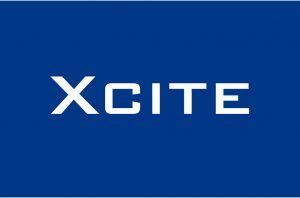 Xcite is one of the most diverse sports centres in west Lothian. It offers a vast array of activities that can be enjoyed by all. Xcite strives to keep everyone motivated and feel capable of maintaining a healthy lifestyle forever. These activities ... 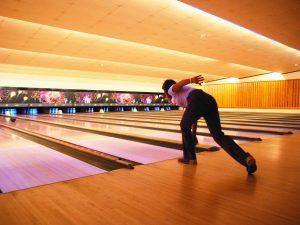 Deer Park is one of Scotland’s finest Ten Pin Bowling centres, ideally positioned between Edinburgh and Glasgow. The 16-lane bowling centre can accommodate 128 bowlers. Bowling is a terrific day out for friends, family, and coworkers, whether you’re in a large group ... 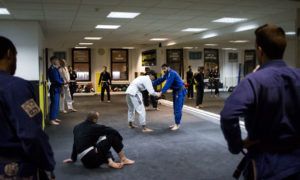 If you’re looking to learn martial arts in Bathgate, then Fighters Hive is the place to be. Whether you’re simply looking to get fit, making your first steps in martial arts or training to enter the professional world, this dedicated martial arts ...

The Phoenix Spa in Bathgate

Bathgate and the adjacent West Lothian areas are served by Phoenix Health and Wellness Centre, a locally owned and managed massage facility. Their welcoming team is dedicated to providing high-quality care and aiding clients in recovering and living pain-free lives. Previously known ... 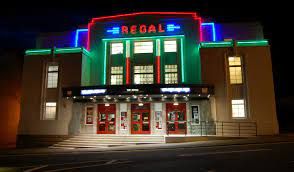 See it! The Reconnect Regal Theatre offers a diverse amount of programmes and community events for every to enjoy including Music, film, plays, music and more. Do It! The Regal’s five multi-purpose rooms vary in size and mood and may be rented ...