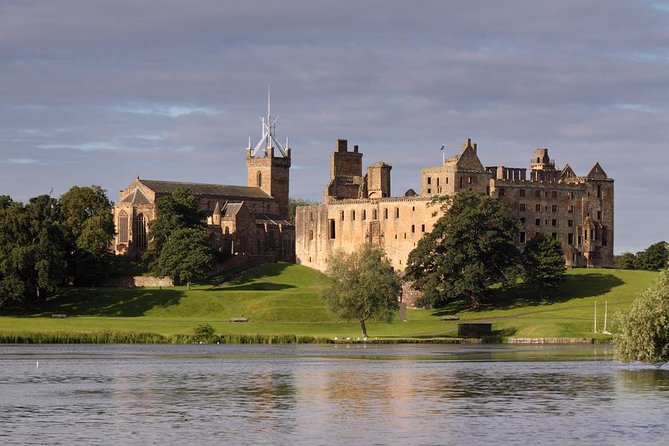 Walk the halls of the birthplace of Mary Queen of Scots and soak up the historic atmosphere of this incredible ruin in Linlithgow. Whether you want to take a tour or wander at your own pace, there’s plenty to discover in this royal pleasure palace from the royal chambers, grand hall, and palace kitchens, to the incredible views from Queen Margaret’s Bower over the loch and the hills beyond. Although maintained after Scotland’s monarchs left for England in 1603, the palace was burned out in 1746.

A number of events are hosted in the grounds including an annual jousting tournament event on Linlithgow Peel right beside the palace, bringing the past back to life with family-friendly fun and medieval garb. Come spend the day at the Stewart’s favourite holiday residence!

How old is Linlithgow Palace?

While a castle was built on this site in 1301 by Edward I of England, the Palace you see today was built in 1425 by James I, with regular additions made by his successors through the centuries. It's architecture is a mixture of late medieval to renaissance styles, with different parts of the palace reflecting the tastes of it's Kings.

Linlithgow has plenty of fantastic cafes, restaurants and pubs for you to stop by after your time at the palace, Located right in the centre of town, everything you need is just a trip down the hill from the palace. In the present, the palace has also been home to big film productions, with stars like Chris Pine and Florence Pugh having filmed there. It also played host to a Chanel fashion show with designs by Karl Lagerfeld modelled down a medieval catwalk inside the palace walls!

Things to do near West Lothian 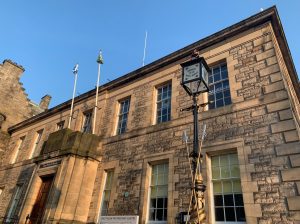 Want to learn about civic life in Linlithgow? There’s no better place to do it than at Linlithgow Museum – celebrate the town’s rich royal heritage and view the first life-size statue of Mary Queen of ... 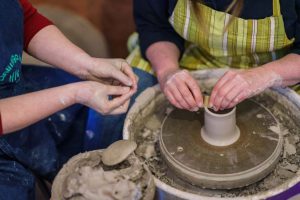 Looking for something fun to do in Linlithgow? Stop by for a taster session at Linlithgow Pottery with plenty of laughs in store as you have a go at throwing for the first time. As it’s ... 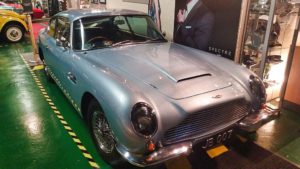 Visit a Classic and Movie Car Museum in Bo’ness

Fantastic collection of classic cars including world famous tv and movie cars and props from James Bond, Harry Potter, the 51st State and much more. Hundreds of exhibits and over 25 vehicles on display, ranging from ... 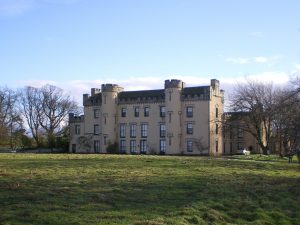 House of the Binns in Linlithgow

The Binns is a historic house in west Lothian, the seat of the Dalyell family. It dates back to the early 17th century and was the home of Tam Dalyell until he passed away in 2017. ... 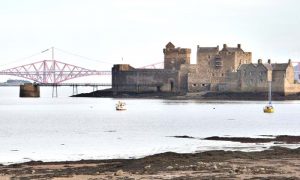 Blackness Castle is commonly referred to as ‘the ship that never sailed’ due to its aesthetic similarity to a large ship and its proximity to the water. It was originally constructed in the 15th century for ... 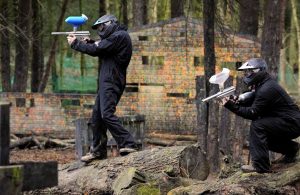 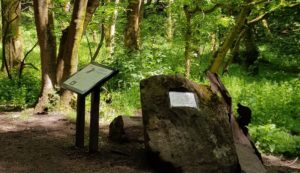 Visit the Site of an Alleged UFO Abduction in Livingston

Dechmont Law is a 66-hectare open space encompassing grassland, woodland and a series of footpaths. However, it is perhaps best known for an incident on 9th November 1979, allegedly involving a UFO! Robert Taylor, a forestry ... 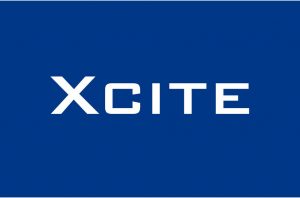 Xcite is one of the most diverse sports centres in west Lothian. It offers a vast array of activities that can be enjoyed by all. Xcite strives to keep everyone motivated and feel capable of maintaining ... 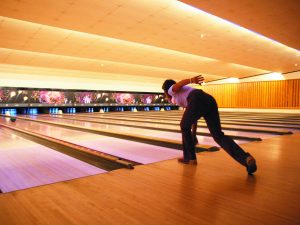 Deer Park is one of Scotland’s finest Ten Pin Bowling centres, ideally positioned between Edinburgh and Glasgow. The 16-lane bowling centre can accommodate 128 bowlers. Bowling is a terrific day out for friends, family, and coworkers, ... 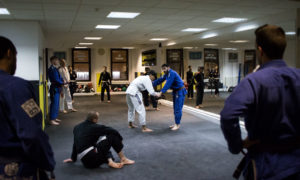 If you’re looking to learn martial arts in Bathgate, then Fighters Hive is the place to be. Whether you’re simply looking to get fit, making your first steps in martial arts or training to enter the ... 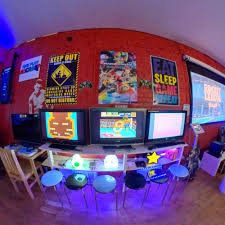 Join in on one of the best gaming experiences In central Scotland! The Geek Guys Video Games & Arcade offers a whole range of gaming fun for all gamers out there! The arcade has a wide ... 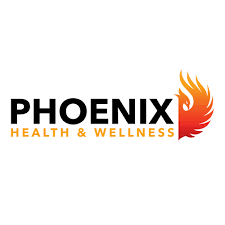 The Phoenix Spa in Bathgate

Bathgate and the adjacent West Lothian areas are served by Phoenix Health and Wellness Centre, a locally owned and managed massage facility. Their welcoming team is dedicated to providing high-quality care and aiding clients in recovering ...