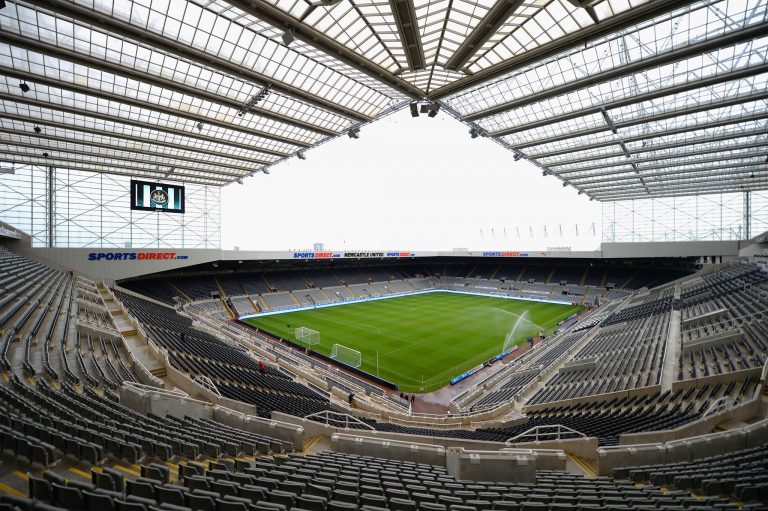 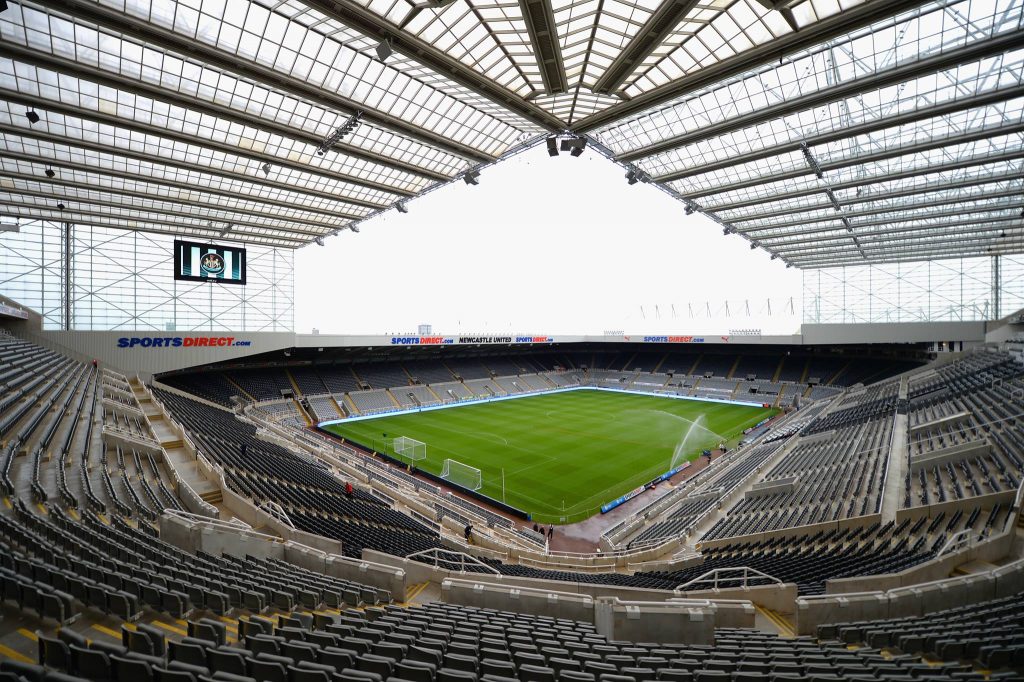 Calling all Geordies or Newcastle fans – now is the best time to book your Stadium tour of the iconic St James’s Park!

Where can I book tickets for the Newcastle United Stadium Tour?

You will be taken around the marvellous ground by expert tour guides, getting a deep look into the clubs proud heritage. Whether it’s walking through the players tunnels or sitting in your favourite superstars seat in the changing room, this tour has it all. You will also be taken to the highest point of the stadium, where you can take in all that Newcastle has to offer. You will even get a look at the executive boxes where the proud owners of Newcastle sit each match day!

Stadium tours are available 7 days a week, excluding match days. There are private group tours available for up to 30 people also 7 days a week at selected times only, booking early is advised as these are very popular, so it would be a shame to miss out on the day you wish to attend. Each lasts around 90 minutes, but please allow longer as with larger groups it can run on a it later.

Things to do near Tyne and Wear 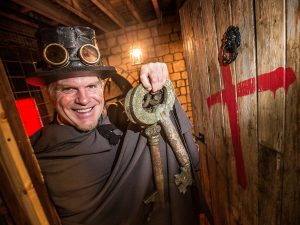 Escape Rooms in Newcastle upon Tyne

Think you and your friends are smart enough to solve puzzles fast enough to beat the clock? Then how about a trip to Escape Key where you’ll prove your problem-solving skills and not get locked in. ... 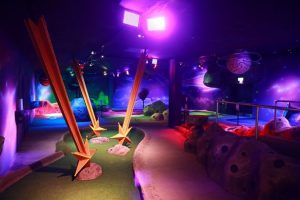 Are you a crazy golf enthusiast or just looking to play some entertaining golf with some mates? Down at Mulligan’s crazy golf in Newcastle, they have got everyone covered from all ages, you can put around ... 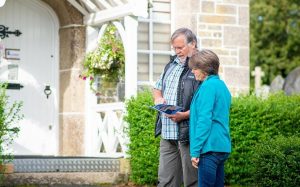 Go on a Treasure Hunt in Newcastle

Round up your gang and set off for an adventure you’ll remember for years to come, with Treasure Trails in Newcastle! Whether you’re exploring the city for the first time or a seasoned local discovering more ... 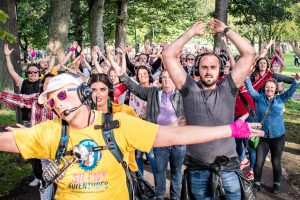 Time to shake what you’ve got, with a Silent Disco Adventure through the streets of Newcastle! What does that actually mean? In their own words, “It’s a flash mob. It’s a silent disco. It’s a roaming ... 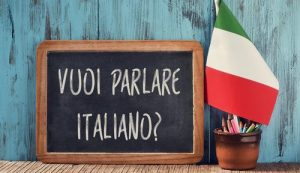 Learn a New Language at The Language Centre in Newcastle

Bonjour! Hola! Guten tag! Have you ever wanted to learn a language but never had the opportunity? Or perhaps you want to learn a new language or improve on your knowledge of one you already know ... 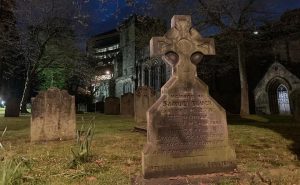 Explore the shady underbelly of Newcastle’s past! Step back in time and learn all about hangmen, harlots and hags! Explore the city and its history of crime, executions and tales of debauchery. Visit former jails, places ... 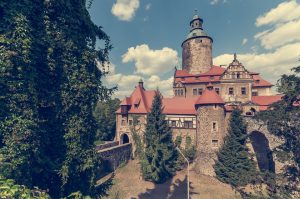 Want to experience a trip you and your family will never forget? From one-hour walks to full-day trips, each one of Lles tour’s guided days out offers an experience to remember. Lles tours have got everyone ... 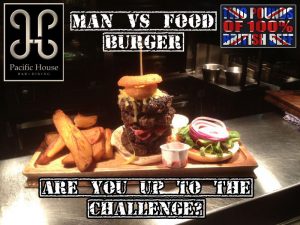 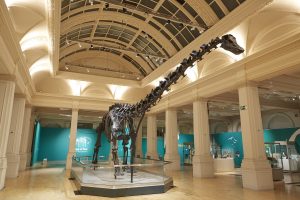 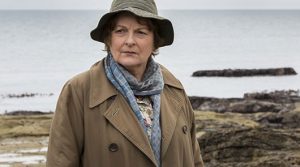 Calling all Vera fans it’s time to watch the screen become reality on the Vera filming location tour in Newcastle! During the Vera tour you will get to visit more than 10 actual locations from episodes ... 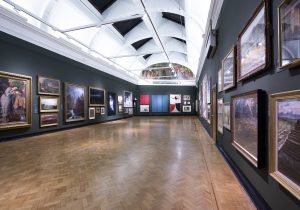 The Laing Art Gallery opened more than 100 years ago in 1904 and since then has become managed by the Tyne and Wear Archives and Museums. The gallery’s collection of includes John Martin’s dramatic ‘The destruction ... 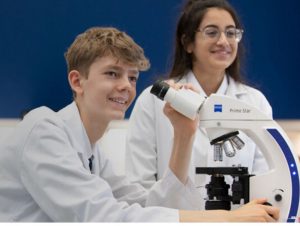 Calling all science geeks, The Life museum in Newcastle (One of its most famous museums) has everything you can imagine to be blown away by the genetic and medical research that is done on-site and with ...