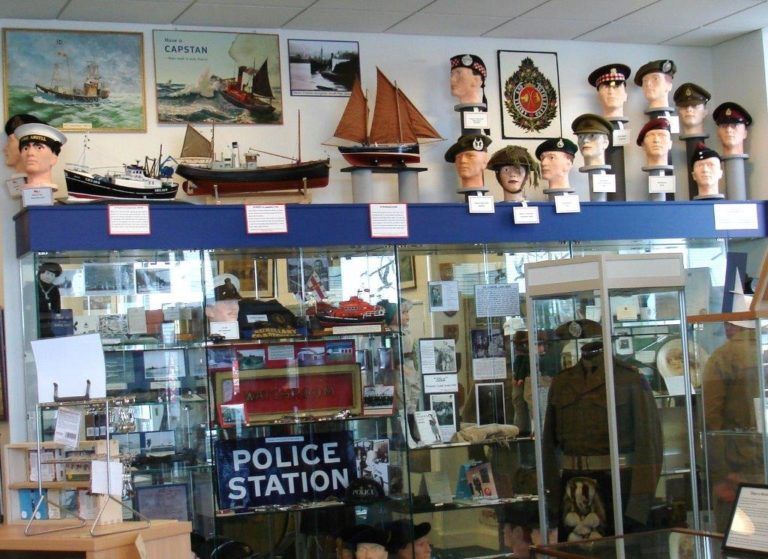 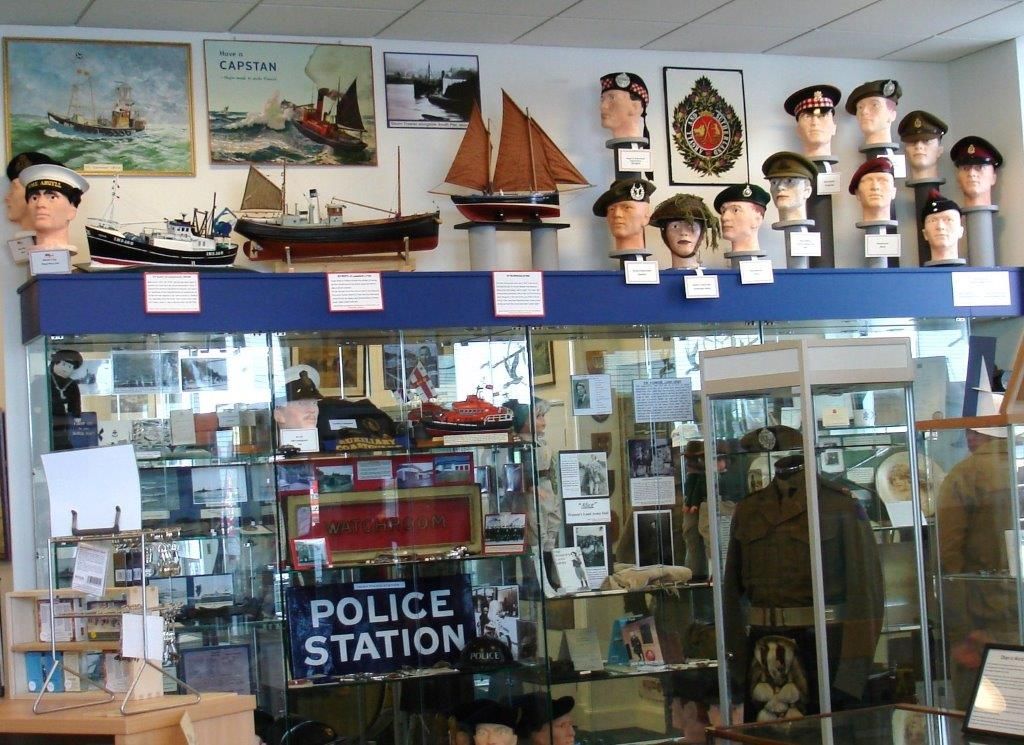 Want to learn all about the history of Oban? Oban War & Peace Museum contains a fascinating collection of artefacts and photographs depicting the rich cultural history of the busy port town and its people. You can learn about the fishing and maritime industries, the railway, road transport, local sports, the building of the iconic McCaig’s Tower and the strategic role played by Oban during the war years when the town was home to Australian, Canadian and US aircrew and RAF Flying Boats operated from the bay. The museum is located on the Esplanade next to the Regent Hotel and adjacent to North Pier.

Where can I visit a history museum in Oban?

Oban War and Peace Museum is full of rich history of Oban. The museum is located on the Esplanade next to the Regent Hotel and adjacent to North Pier.

The museum’s origins lie in an exhibition, ‘Oban at War’, mounted in 1995 by an enthusiastic team from the local community to mark the 50th anniversary of the ending of World War II.

Things to do near Oban 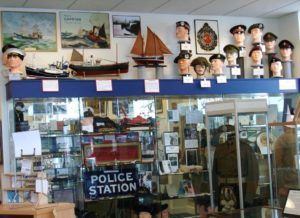 Want to learn all about the history of Oban? Oban War & Peace Museum contains a fascinating collection of artefacts and photographs depicting the rich cultural history of the busy port town and its people. You ... 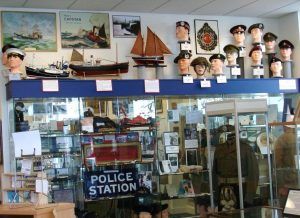 For lovers of all things military! The Oban War and peace museum showcases a vast array of artefacts celebrating the town’s history and culture. Visitors can learn so much about not only military history but the ... 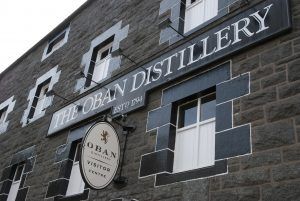 For whiskey lovers, you definitely need to make the trip to the Oban Distillery! In the town where the highlands meet the islands, the whiskey’s tame character is perfectly represented by its location within the quaint ... 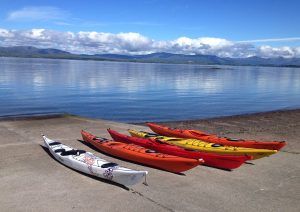 Do you think your sea legs are strong enough to explore the scenic waters around Oban? Explore everything from sheltered shores and beaches to wild tidal conditions with Sea Kayak Oban! Come along one of the ... 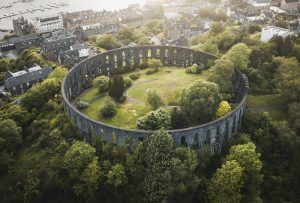 For lovers of history and beautiful scenery, make your way down to McCaig’s Tower in Oban. The tower was built in 1897 and its purpose was to provide work in the town to local stonemasons and ... 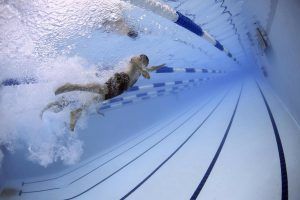 Are you looking for something fun to do on your next day off? Well then, look no further than the Atlantis Leisure facility in Oban. This fantastic facility is a registered charity, which means that any ... 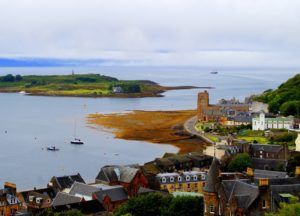 For those History buffs! Do you love Abbeys and churches? These are something that we are blessed with here in the British Isles, with Saint Columba’s Cathedral being a prime example. The cathedral is located in ... 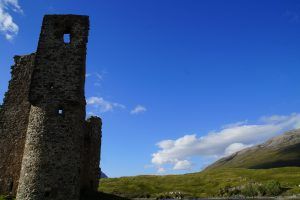 Dunollie Museum and Castle in Oban

For a great day out that families and single travellers alike will enjoy! Dunollie Museum and Castle is a world-recognised Scottish cultural centre.  Being one of the oldest surviving cultural sites in the country, it is ... 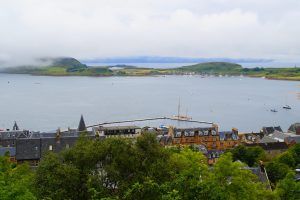 Island of Kerrera in Oban

Are you looking for a unique day out in Argyll or Oban? If so, the Island of Kerrera is the place for you to visit, when in the area. Upon the island, there is Gylen Castle, ...

Are you ready to take the plunge and finally go Scuba diving? Come to Port Gallanach – just south of Oban – and try either the shore dives or wreck dives. With Puffin Dive Centre, you ... 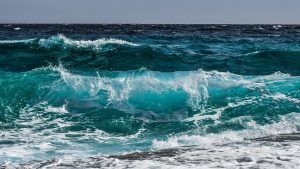 The Ocean Explorer Centre in Oban

Want to learn exciting truths about the oceans that surround us? Or are you a maritime enthusiast? If so, make sure to visit the Ocean Explorer Centre in Oban. Here, visitors can learn how our oceans ... 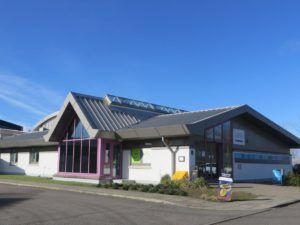 Want to learn all about the science behind our oceans? The Ocean Explorer centre in Oban is a free indoor centre with lots of fun and educational marine science activities for you to explore. You can ...