Open the tardis doors to find yourself not in a cosmic spaceship, but someplace better – Pizza Geeks! While the tardis can transport you to different planets and times, Pizza Geeks can transport you to different flavour dimensions with their excellent selection of nerd-themed Pizzas. Pizza Geeks is a Pizza place that’s themed around different comic book, video game and movie franchises. Not only is the restaurant filled with references to a wide array of geek culture staples like Star Wars, Marvel movies, Nintendo games and more, but so is the entirety of their menu. Their menu contains such classics as “The Millennium Chicken” which is a pizza topped with chicken, red onions, mixed peppers and barbeque sauce, which also has a vegan alternative called “THIS ISN’T The Millennium Chicken” which is basically the same but with vegan mozzarella and vegan chicken as a replacement. The menu also contains such pizzas as the perfectly themed Lord of The Rings pizza which is called “The Shire” which is a pizza topped with blue cheese, mushrooms, Parmentier potatoes, red onions, black olives & garlic and rosemary oil and I don’t know about you but that sounds like a pizza that would exist in middle earth – I can imagine Frodo chowing down on that right now actually. For Pokemon fans, they have “The Chorizard” which is a pizza named after the fire dragon Pokémon Charizard and is also a very firey pizza as it is a chorizo pizza topped with fresh chillies & hot honey. If you are looking for sides Pizza Geeks offers Dalek Bread which is maybe the best of all the pun names of the food at this restaurant. Also if you’re feeling like dessert they offer a tasty vegan brownie named after 80’s cartoon icon “Captain Planet”.

Is there a geek themed resteraunt in Edinburgh? 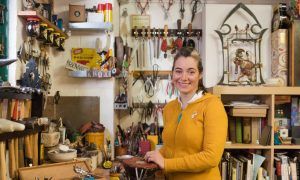 Ever wanted to give metalwork a try? Are you looking for an intriguing day course to challenge yourself and develop new skills? This is the course for you! Designed to be a quick introduction to the craft, where all levels are welcome, ... 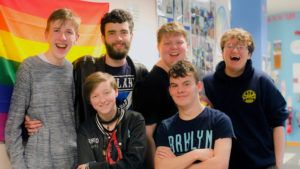 If your looking for a safe space to hang out and meet other LGBT youth. If your from the ages 13 – 25 this group might be for you. LGBT Youth Scotland is determined to support all individuals on the LGBTQ spectrum. ... 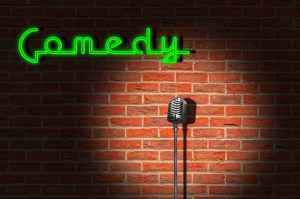 Stand Up Comedy Course in Edinburgh

Have you ever been interested in trying to stand up but don’t know where to start? The Raw Talent Company has got just the workshop for you! Book yourself a six-week Standup course where you and nine other people learn how to ... 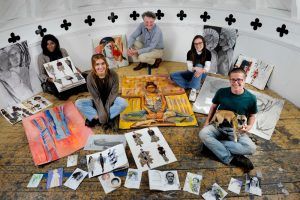 Take an Art Class at Leith School of Art in Edinburgh

Learn from professional artists and designers with tons of teaching experience at the gorgeous modern Leith Art School. With classes in drawing, painting, mixed media and jewellery there’s plenty to choose from, whether you’re looking for a one-off class or a longer ... 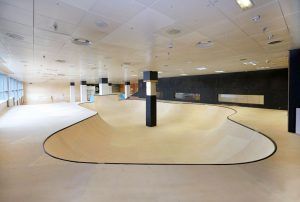 Wanting to go skating but the Scottish weather has let you down again? Don’t worry, at transgression park, they have built a massive indoor skatepark for all to enjoy! The indoor skatepark is made from wood so you can glide along the ...

Edinburgh has no shortage of must-do activities for visitors, from spectacular parks and hikes to museums and galleries, but if you ever wanted to experience the city in the footsteps of royalty, then we have the perfect day-out to add to your ... 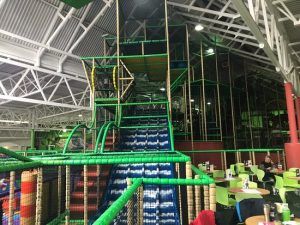 Wonder World – A Wonderful indoor soft play with Go Karts based in Leith!

feeling nostalgic? wanna play some old-school games while enjoying a nice cocktail? Well, visit The Mousetrap in Leith! The Mousetrap is a bar with an arcade, a ‘barcade’ if you will featuring two pinball machines and 3 rocking arcade cabinets. The Mousetrap ... 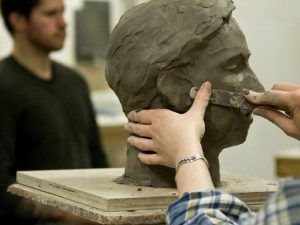 Go to a Sculpture Workshop in Edinburgh

Get ready for a great hands-on experience with any of these sculpture workshops in Edinburgh. Learn clay portraiture, creating and glazing vessels, bronze casting, stone carving, concrete casting and much more with the guidance of professional sculptors. Open to people of all ... 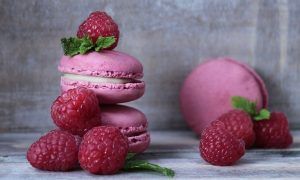 Want to do something truly unique? How about trying your hand at macron making under the careful tutelage of a friendly and welcoming team at Mademoiselle Macaron’s bakery! Started by Rachel Hanretty, who studied cookery at Alain Ducasse in Paris and is ... 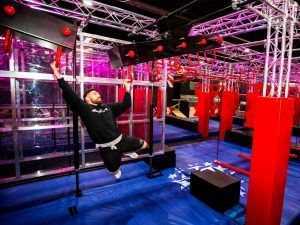 Come and put your parkour skills to the test at Ninja Warrior Uk in Edinburgh! The indoor obstacle course is open to any aspiring ninjas to be from the ages of 5 and above. Visitors are free to explore the full park ... 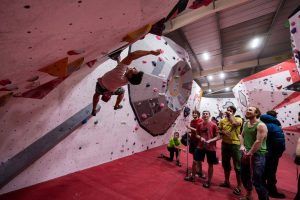 Go Rock-Climbing Inside this Edinburgh Church

For all you rock-climbing enthusiasts out there, or just those who want something new and fun to experience in a unique setting, then we have a great activity to add to your stack. Visit this rock climbing centre inside a repurposed Church ...