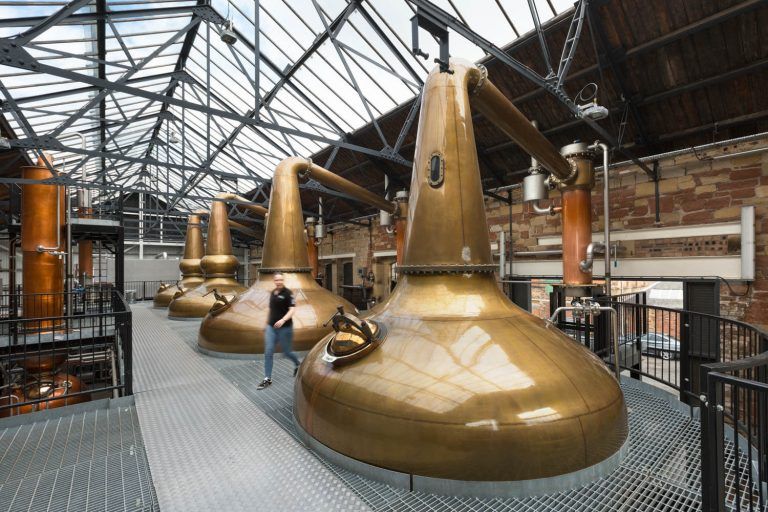 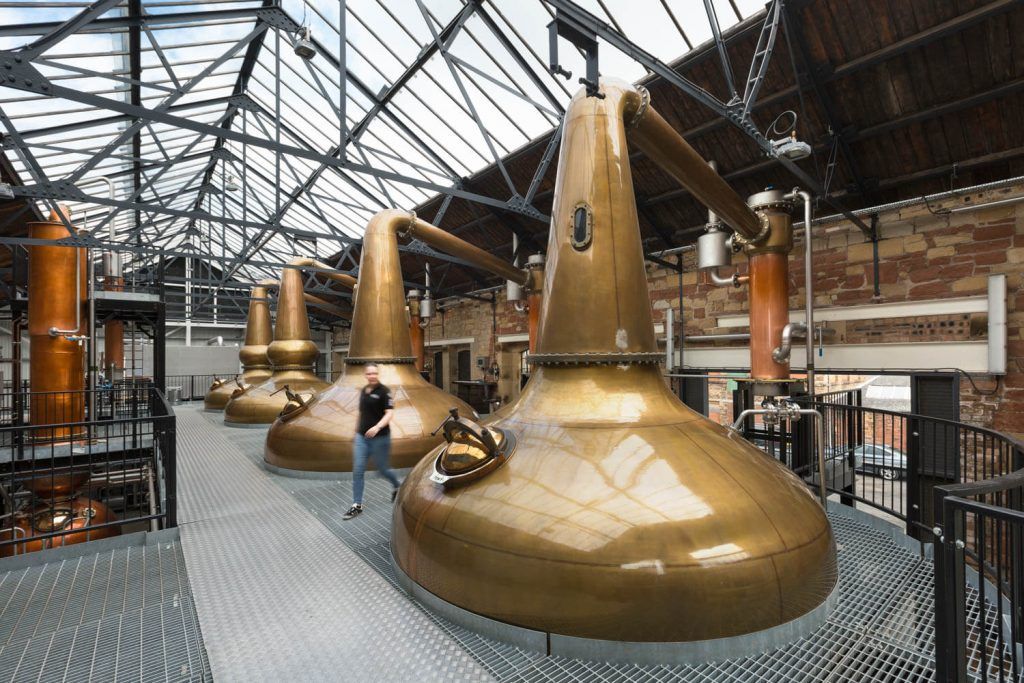 Take a tour of the beautifully converted Edwardian electrical works where Borders Distillery makes their Single Malt Scotch Whisky, Kerr’s Gin, and Puffing Billy Steam Vodka. Based in Hawick, the birthplace of tweed and a town with industrial roots going back hundreds of years, this distillery takes inspiration from Explore their mashing, fermentation and distillation halls, guided by the people who make their spirits and finish with a dram in the distillery bar.

If you wish to book a private tour or a more in-depth one, they also offer bespoke tours that can be pre-booked for a time that suits you. They also allow you to take photos, unlike many other distillery tours.

Where can I take a distillery tour in the Borders?

The Borders Distillery is a fantastic distillery that makes whisky, gin and vodka in the picturesque area of Hawick. Their distillery is based by the riverside and runs tours for up to 12 people three times a day.

Opened in 2018, it was the first Scotch Whisky Distillery to open in the Borders since 1837. After such a long gap in whisky production in the Borders, Borders Distillery aims to bring whisky-making back to the area and capture the spirit of the region in the whisky they produce.

Proud to be a zero-waste distillery, they use only locally sourced natural ingredients to produce sustainable whisky, and return their organic by-product to the same fields they source their barley from.

Things to do near Borders 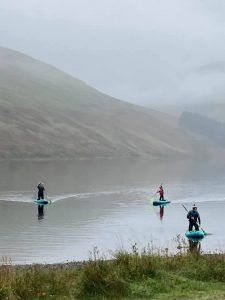 Kayak and SUP Hire and Sales in Selkirk

Tour the Scottish Borders in a totally new way! Kayak and SUP Hires operate from the beautiful Scottish Borders. They have Dagger Katana Kayaks and JOBE inflatable SUPboards available to rent for daily, weekend, or even weekly hire! Whatever suits your specifications. ... 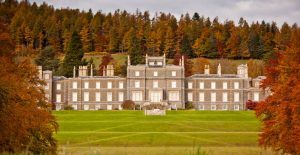 Bowhill in the Scottish Borders

Come and discover the Scottish Borders’ hidden gem, Bowhill! Located deep in the heart of the Borders, surrounded by scenic valleys and heather-covered hills, this gem is hidden in the country and is waiting for you to come and visit! Bowhill House ... 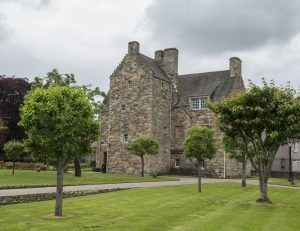 Walk the halls of the 16h century house where Mary Queen of Scots stayed in the year 1566 and very nearly died from a mysterious illness following a gruelling journey to visit the gravely injured Earl of Bothwell who would later become ... 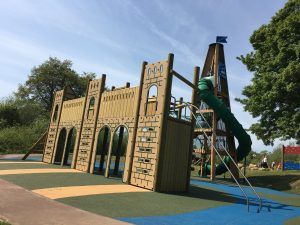 With a brand new large-scale play park, takeaway cafe, and gorgeous walking trails that wind throughout the Teviot Valley, Harestanes Countryside Visitor Centre is definitely worth adding to the list of places for families to visit in the Scottish Borders. Harestanes offers ... 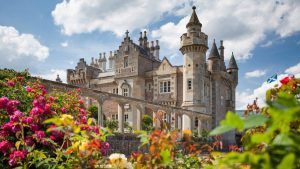 Want to tread the same path as a Scottish Literary Household Name? Situated on the banks of the River Tweed, 19th century Scottish Baronial style Abbotsford opens its gates to literature, history and interested visitors alike to spend a day in the ... 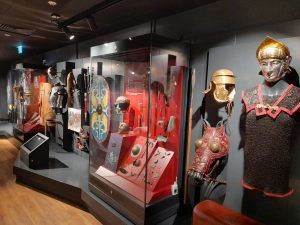 Interested in learning about the History of the Romans in the Borders? The Trimontium museum in Melrose offers a great insight into what the town was like during Roman times! Whether you step into the doors of the newly renovated museum or ... 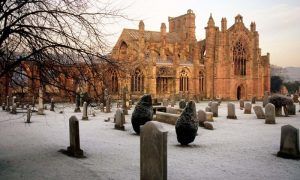 Melrose Abbey in the Scottish Borders

Want to visit a place close to Robert the Bruce’s heart? Literally? Melrose Abbey is the perfect location to visit as this is where he chose his heart to be buried! The Abbey is a beautiful ruin and used to be a ... 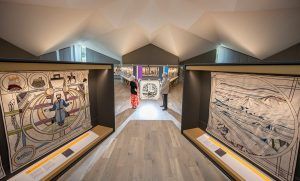 The Great Tapestry of Scotland in the Scottish Borders

Interested in discovering over 420 million years of Scottish history and culture? The Great Tapestry of Scotland is the place for you! The brand new Tapestry building was opened publicly in August 2021 and consists of a discovery centre and 2 galleries ... 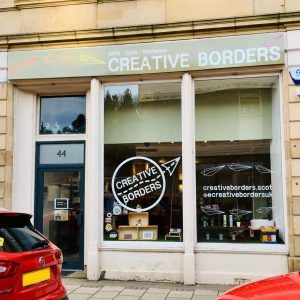 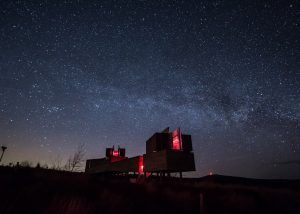 The Kielder Observatory in Northumberland

Immerse yourself in the cosmos in one of the finest dark skies sites in Europe at the Kielder Observatory. They run events year-round, including late-night events and events for children. Their main evening events run every night from 8 pm and include ... 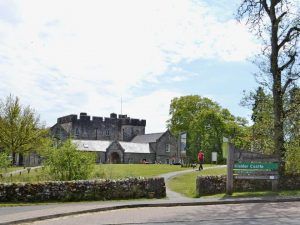 Are you looking for a relaxing retreat into nature? Kielder Castle Visitor Centre has you covered! Kielder is a fantastic place to visit and enjoy a trip full of outdoor exploration! With bike hire available to discover all Kielder has to offer, ... 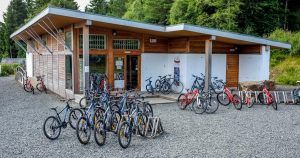 If your looking to get out in the countryside and explore Northumberland then there’s no better way than by bike. The Bike Place offers top quality bikes to rent so you can explore the countryside in style whilst also having a great ...