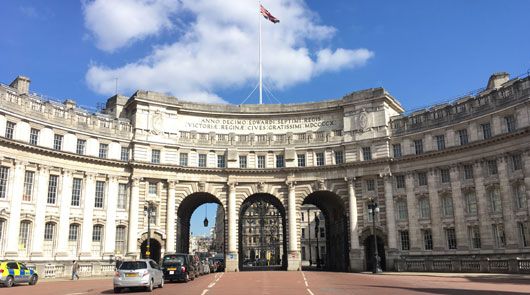 Have you binged The Crown-like everyone else during the lockdown, Learn how the hit show was created and get a real insight into the lives of the Royals with plenty of stories about the ‘real’ royal family on the Crown walking tour in London!

What TV show tours can I go on in London?

See over 10 filming locations from the hit show on The Crown tour in London!

Starting at Temple tube station and finishing outside Buckingham Palace, the tour will take you through areas of London including Middle Temple, The Strand, Trafalgar Square, The Mall, St James and of course the Jewel in the Crown of royal London locations – Buckingham Palace. On the way, you will learn about how the series was made, and how “The Crown” has captured the hearts of so many people including, if rumours are to be believed, the Queen herself.

Things to do near South East England 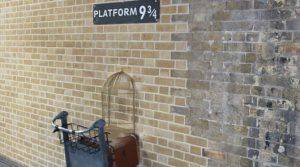 Calling all Harry Potter enthusiasts this tour is for you! The 3-hour coach tour includes many of the film locations and inspirations from all 8 films in the series starring Daniel Radcliffe as Harry Potter the young wizard. With Harry Potter film ... 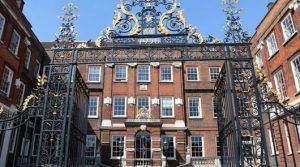 Step into the dangerous world of 007 and other secret agents on the fascinating James Bond Bus Tour in London, you’ll get the chance to see movie locations and sites including locations from the latest Bond film No Time To Die. Along ... 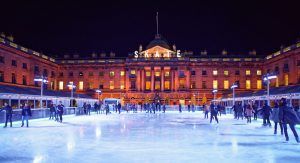 Ice skate at Somerset House with Moët and Chandon

Looking for something to do at Christmas? Promising a joyful season of ice skating, rink-side DJ takeovers, winter dining and festive experiences, Somerset House is the perfect place to take family, friends and loved ones for a festive day out. Hailed as ... 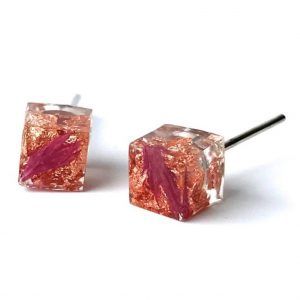 Have you ever wanted to make your own fun and colourful resin jewellery but don’t know where to start? Tea and Crafting in London have got just the workshop for you! Spend two hours making five pairs of earrings, using plant-based resin ... 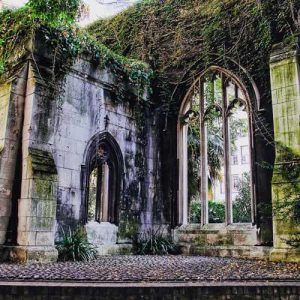 Do you love puzzles take part in your own hidden mystery with the secret city in London! Turn the city into an experience and discover the sights on and off the beaten track. Follow a trail of riddles sent to your phone, ... 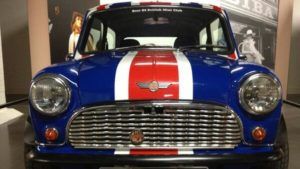 Bond In Motion is the official exhibition of James Bond vehicles that feature in the renowned film series. It is the largest display of its kind ever staged in London. James Bond first hit the big screen in 1962, when Ian Flemming’s ... 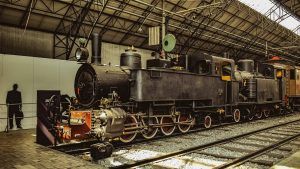 Looking for somewhere new to learn about something old? Then why not visit the London Transport Museum to discover over 200 years of London’s transport history. You have the chance to explore the heritage of London and its transport system, and the ... 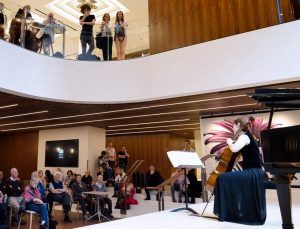 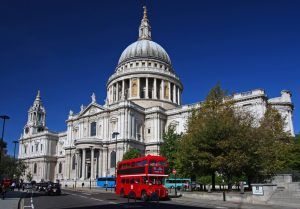 Are you looking for a new adventure? Why not embrace your inner detective and explore the historic City of London in search of grand cathedrals, tasty markets and storied statues. ScavengerHunt.com have over 400 exciting outdoor scavenger hunts for you to choose ... 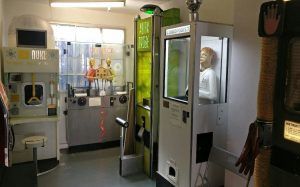 Looking for a hidden gem in London? Take a visit to the quirky alternative arcade of novelty automation, featuring 20 satirical arcade machines. There are loads of wacky games, including the timesaving ‘Microbreak’ – sit in the chair and travel on holiday, ... 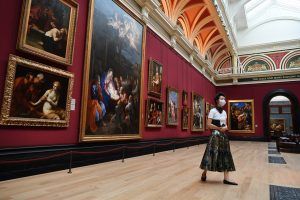 Are you a lover of art? Or maybe you are just looking for a new cultural experience for when you are in London? Why not plan a visit to The National Gallery! Be inspired by a museum filled with masterpieces and beauty. ...

Are you a lover of all animals? Do you want to get up close and personal with some of the coolest animals in the ocean? At Sea Life London, you will find some spectacular species and you are guaranteed an awesome day ...