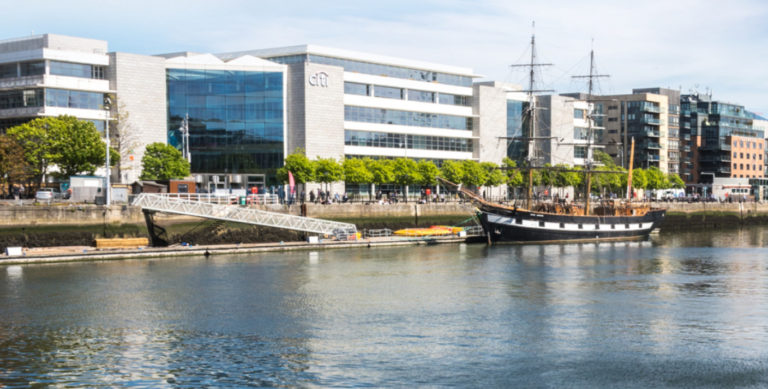 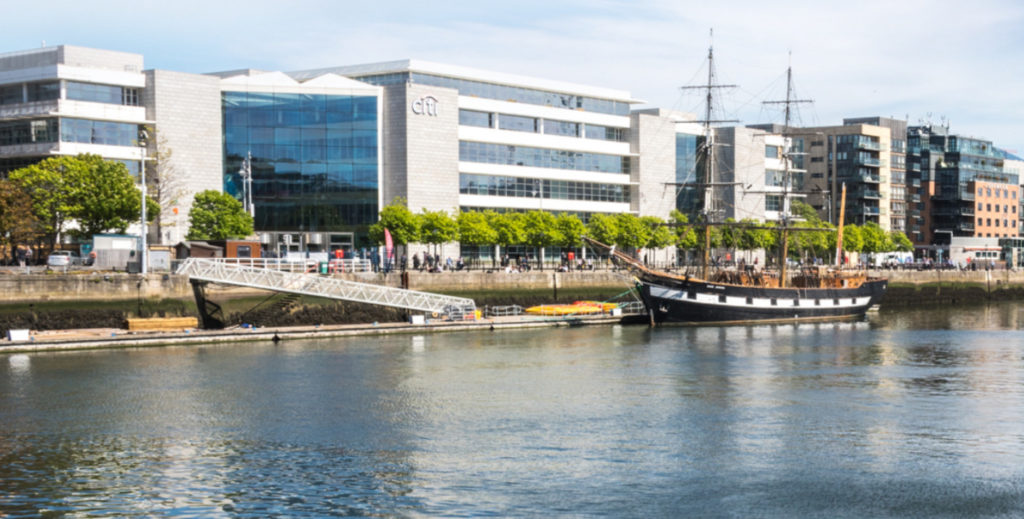 Did you ever want to learn more about Irish history? If so, look no further than The Jeanie Johnstone. This is a magnificent example of a 19th-century ship.  However, it is no normal vessel. It tells the story of the one million Irish people who fled the island during the Great Famine. The Jeanie Johnstone tells us some of the many stories of those who made the treacherous journey across the Atlantic and beyond.

Where can I find The Jeanie Johnston?

The Ship is located at Custom House Quay on Dublin's Docklands, next to the Irish Emigration Museum and the Famine Memorial.

In this period, the ships that transported those people abroad were so treacherous that they become known as coffin ships. However, The Jeanie Johnston, bypassed this, becoming one of the most fascinating vessels of its time. It first crossed the Atlantic in 1848, mainly setting off from Co Kerry to North America. Throughout its 16 crossings, there was not one death on board. In fact, there was even a healthy baby born on its deck. This fascinating ship is steeped in history, which is some of the finest examples of its kind in Ireland. So, what are you waiting for? Make the most of your day off, and explore the famous Jeanie Johnston on Dublin’s Docklands!

Things to do near Dublin

The Irish Emigration Museum in Dublin

Did you ever want to learn more about the history of Irish immigration throughout the world? If so, make sure you visit the fantastic Irish Emigration Museum in Dublin. Visitors can discover how and why, being ... 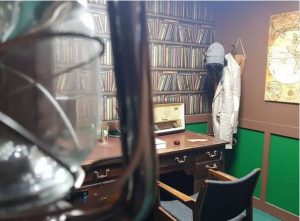 Do you have the ability to solve tricky problems, puzzles and clues in quick succession before getting trapped inside? If you think so, then why not test out your skills down at End Game in Dublin! ... 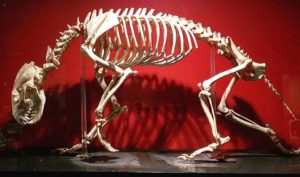 Visit the Zoological Museum in Dublin

The Zoological Museum has a long and proud tradition. From humble beginnings around 250 years ago, the collection provides a vital undergraduate teaching resource for Trinity’s Department of Zoology. The museum has recently undergone a major ... 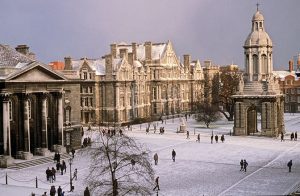 Calling all history and architecture lovers! Do you want to experience something awe-inspiring on your next day off? If so, look no further than the famous Trinity College in Dublin city centre! This fantastic group of ...

Visit the Central Bank of Ireland Museum in Dublin

This specially curated exhibition will take you on a journey of discovery from the early history of the Central Bank right through to the present day. It will explain how 75 years of public service is ... 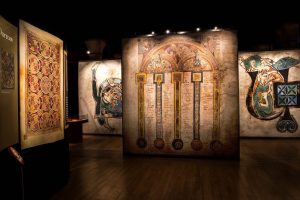 Are you interested in the arts? Or do would you like to learn more about the history of Ireland? If so, look no further than The Book of Kells and the Old Library Exhibition at Trinity ... 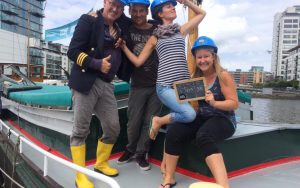 Calling all problem solvers and puzzle masters! Do you enjoy a challenge and something to get your teeth sunk into? How about trying an escape room but not any ordinary escape room, how about the world’s ...

Visit the National Wax Museum Plus in Dublin

Ireland’s first wax museum was set up in 1804 by the famous Madame Tussaud and has had many reincarnations since. It is now one of the most popular visitor attractions in Dublin. It has moved from ... 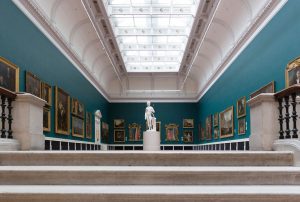 The National Gallery of Ireland in Dublin

Calling all art lovers! Are you looking for something to light your creative spark? If so, make sure to visit The National Gallery of Ireland on your next day off! This fantastic gallery holds the Irish ... 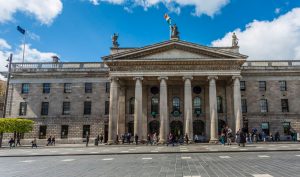 Calling all history lovers! Do you want to experience a unique day out that all the family can enjoy? Well then, look no further than the GPO Museum in Dublin City Centre! This museum is located ... 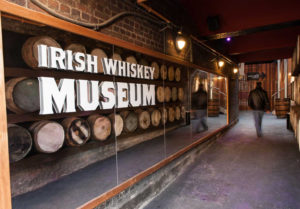 The Irish Whiskey Museum in Dublin

Calling all whiskey lovers! Are you looking for something interesting to do on your next day out in Dublin? Well then, look no further than The Irish Whiskey Museum! This fantastic museum is located on the ... 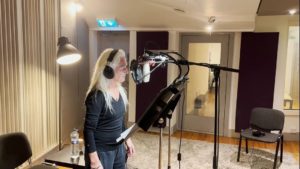 Go on a Tour of Windmill Lane Recording Studios in Dublin

Discover 40 years of music history on a tour of Dublin’s world-famous recording studios! The iconic building and its recording studios are now open for exclusive tours to the public. The first of its kind in ...