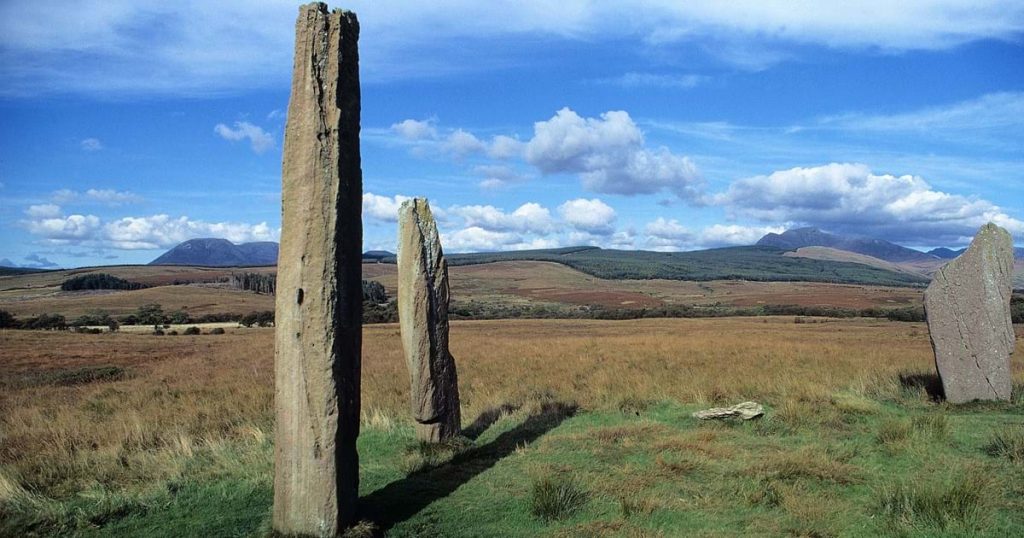 On the mystical Machrie Moor there’s an fascinating relic of the past waiting to be discovered. Used for religious rituals, cremations and burials, the Machrie Moor Standing Stones were once the centre of Neolithic life on Arran, and have stood in the middle of this sweeping landscape for over 4,500 years. Surrounding the stones are other remnants of the past, with the ruins of huts, chambered cairns and field systems also surviving on the moor. Why not spent a day exploring the Moor and discover links to the prehistoric past?

Where can I find the Machrie Moor Stone Circles?

About 5km north of the village of Blackwaterfoot, there's a track with a sign that leads to the stones!

While there are a variety of stone circles across Machrie Moor, the ones closest to the now derelict Moss Farm are the only ones with two concentric circles of stones. Whilst they were erected as early as 2000 BC, archeological work has found that they were actually built to replace an even earlier circle made from timber as early as 2500 BC.

One of the stone circles even has significance in folklore, said to be the place where Fingal the giant tethered his dog Bran through a hole in one of it’s stones while he ate a meal in the inner ring. The circle is known as ‘Fingal’s Cauldron Seat’.

Things to do near Arran 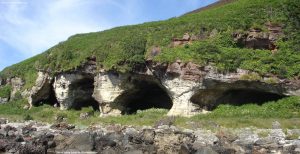 King’s Caves Walking Trails on the Isle of Arran

Are you a lover of adventuring and discovery? Why not go on a journey at the King’s Caves walking trails in Arran? Venture alongside the beautiful caves found in the sandstone cliffs of the Isle of ... 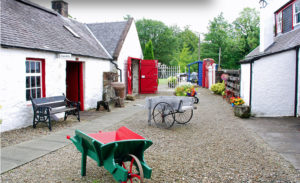 The Isle of Arran Heritage Museum

The Isle of Arran Heritage Museum first opened its doors in 1979.  It’s home to some fascinating exhibits about the social history, archaeology and geology of the ancient Isle of Arran. The main building itself was originally ...

For any historian fans out there, Brodick Castle on the Isle of Arran gives the visitors a truly interactive experience. In the castle there is; a Victorian arcade, mood lighting and evocative sounds, so whilst you ... 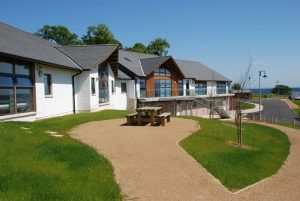 Outdoor Adventure Centre on the Isle of Arran

Are you a lover of the great outdoors and looking for a way to enjoy it to the fullest? Why not visit Arran Outdoor Centre? The centre offers a wide variety of different adventure activities to ... 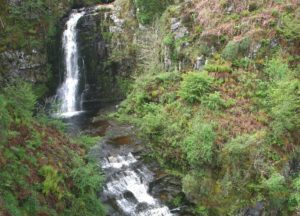 Glenashdale Falls on the Isle of Arran

Glenashdale Falls (also known by its Gaelic name, Eas a’ Chrannaig) is considered not only to be one of the great natural wonders of Arran. It’s a stunning double cascade waterfall hidden in the lush Glenashdale ...

Wellness Retreat on the Isle of Arran

Are you looking for a peaceful escape from reality? Why not take part in one of Re-Vitalise’s Tai Chi, yoga and meditation retreats to let your mind loose and discover some inner peace? Re-Vitalise retreats run ... 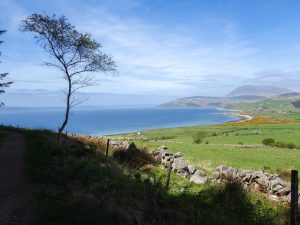 Hiking and Cycling on The Kintyre Way

Are you looking for something unique to do on your next day off? Why not give The Kintyre Way a go? This is a trail catered for walking and cycling, which runs the entire length of ... 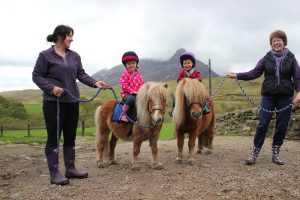 North Sannox Pony Trekking on the Isle of Arran

Get ready to experience the unbelievable landscape of Arran like never before! The North Sannox Pony Trekking was created in 1981 on a working sheep farm and continues today as a thriving local family-run horse/pony trekking ... 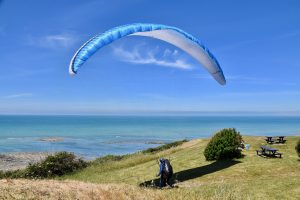 Try paragliding on Arran today with over 30 flying sites taking all wind directions, Arran is an ideal place to learn to paraglide while on holiday. Flying Fever has been teaching flying for over 25 years ... 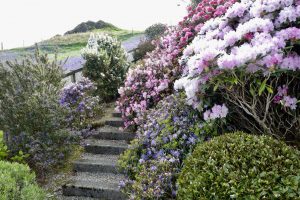 An Ceardach Garden in Campbeltown

Do you love gardening and gardens? If so, visit An Ceardach Garden in Campbeltown! This absolutely magnificent garden is made up of 5 acres, with some fascinating and inspiring collections. The garden features unique sculptures, wild ... 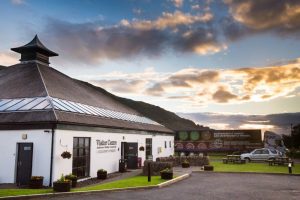 Lochranza Distillery on the Isle of Arran 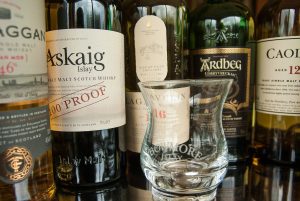 Do you love history and/or whisky? Then make your way down to Glen Scotia Distillery in Campbeltown! It is a fantastic example of a perfectly preserved historical site. The Distillery has held on to the original ...