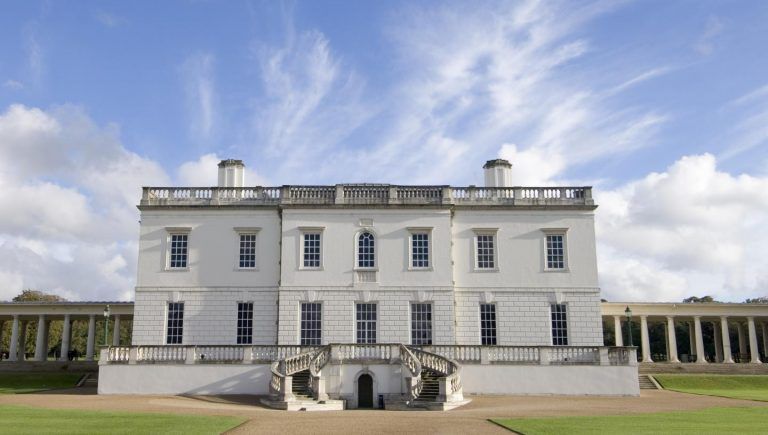 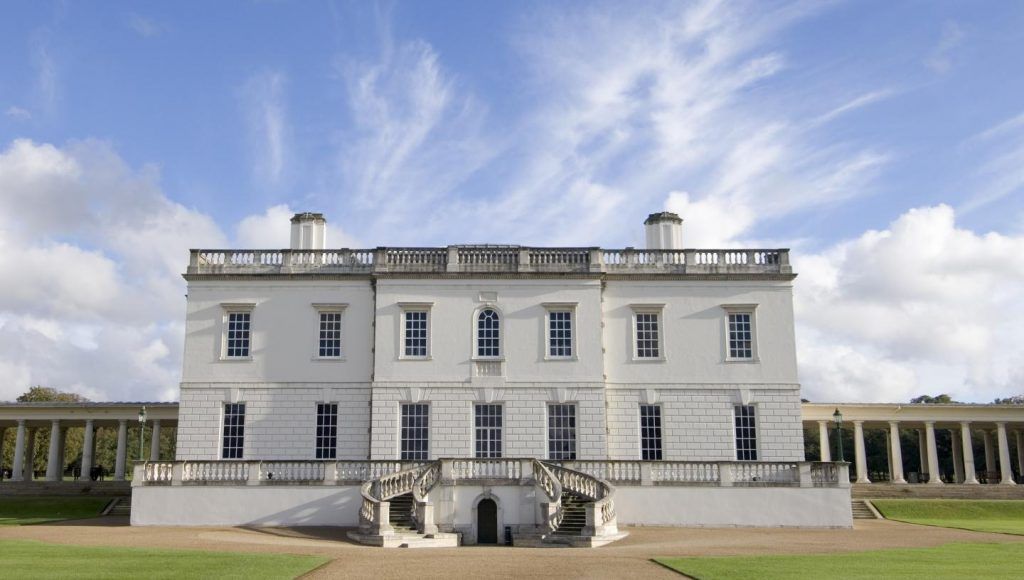 Any trip to Greenwich should include a stop at the Queen’s House. Admire the House’s classical design, which is one of England’s most prominent structures. When you go through the doors, you’ll be greeted by the magnificent Great Hall. The remarkable marble floor of this precisely proportioned cube was set in 1635 and has a black-and-white geometric pattern.

Why go to the Queen's House?

The beautiful art, the iconic portraits the 'haunted' mystery. All collections of art and history that you won't experience anywhere else.

Richard Wright, the Turner Prize-winning artist, has created a stunning new art commission. See Elizabeth I’s Armada Portrait. Take a selfie with the Tulip Stairs, the world’s first geometric self-supporting spiral staircase. Pre-book a guided tour that will transport you back in time as you learn about the House’s and Greenwich’s history through the artwork on display. Visit the stunning Great Hall, the infamous Tulip Stairs, The Queen’s Presence Chamber, the iconic Armada Portrait of Elizabeth the 1st and the peculiar Mask of Youth.

In 1966 a retired Canadian reverend and his wife visited the Queen’s House. The Rev and Mrs R W Hardy had heard about the famous Tulip staircase and took a photograph. It was not until they developed it once they were back home, that they saw it had also captured the image of a shrouded figure. On closer inspection, the figure appears to be ascending the stairs in pursuit of a second and possibly a third figure.

The Rev and Mrs R W Hardy were adamant that the stairway was clear when they took the photograph, and a thorough investigation not long after it was taken could not give a definitive, rational explanation for what the picture shows. As the Rev Hardy said in a later letter, the mystery remained as deep as ever.

They didn’t realise it had taken the image of a cloaked man until they developed it after they got home. On closer observation, the figure looks to be pursuing a second and maybe a third person up the steps.

Whether or not it is true, you can visit the Queen’s House for exclusive source material, and devise your own conclusion.

Things to do in London 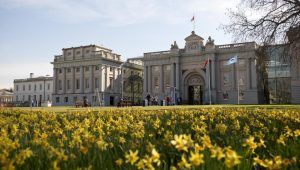 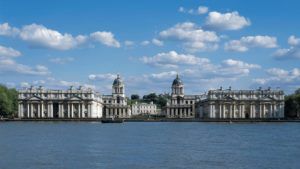 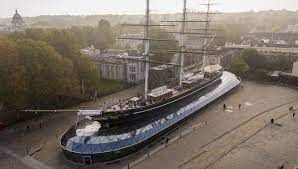 Cutty Sark is a British clipper ship made to carry tea back from China. She was built on the River Leven in Scotland (1869) and was the fastest at that time. She was one of the last Tea clippers to be built ... 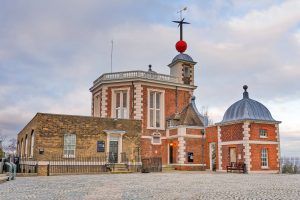 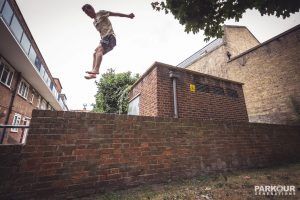 Parkour Generations is a multi-award-winning international organisation that specialises in parkour or freerunning instruction, teaching, performance, facility design, and consultation. Since 2005, its sole mission has been to spread the incredible benefits and good effects of parkour, assisting people all over the ... 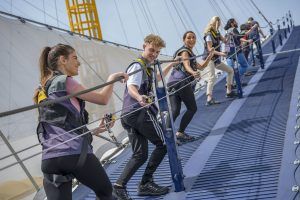 Are you looking to do something thrilling? Why not get a whole new view of London from the roof of the famous O2 Arena! You will be amazed by the 360-degree view of Historic Greenwich, The Olympic Park and Canary Wharf. You ... 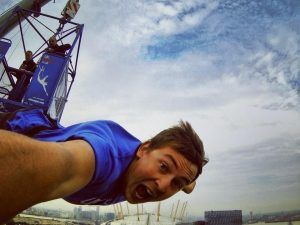 Want to experience new heights on your next trip to London? Why not add the exhilarating activity of bungee jumping to your Stack? This can be a crazy once in a lifetime experience or if you’re a real adrenaline junkie, something you ... 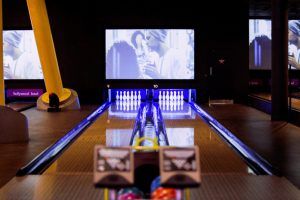 Are you looking for a themed bowling experience in London? How about a trip to the Hollywood bowl located in the O2 Arena in Greenwich. The bowling alley boasts 12 pre-bookable state-of-the-art bowling lanes including three VIP lanes. You can also enjoy ... 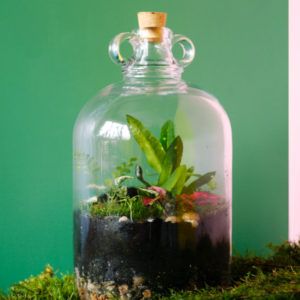 Have you ever wanted to try making your own terrarium? In London, you can come along to any of London Terrariums’ workshops and learn how to make your own different vessels. Or, if you already have a vessel that you’d like to ...

Are you looking to play paintball in London? Nationwide Paintball Central London is proud to present the most realistic and intense attraction yet. Hidden deep under TeamSport Docklands lies several hundred feet of themed playing fields. You’ll be transported to the future ... 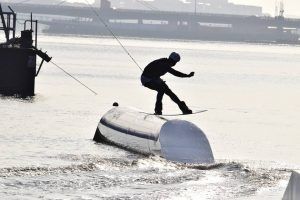 SPLASH! That’s the sound of your next Stack! Dive into this watersports activity and feel the adrenaline of wakeboarding, paddleboarding or hydrofoiling! Over at WakeUp Docklands, in the middle of London, you will find some awesome watersports activities which you can either ... 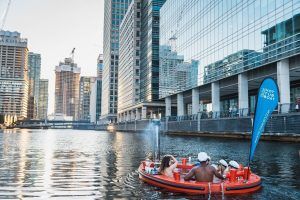 Are you looking for something unique to do in London? Why not try the world’s first-ever hot tub boat and sail down Canary Wharf in style! Skuna Boats are offering you the chance to see London from a whole new perspective as ...
Browse more things to do in London