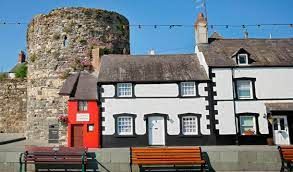 The Smallest House in Great Britain is a one-up, one-down cottage measuring 72 inches across, 122 inches high and 120 inches deep – it’s no wonder it’s a Guinness World Record holder! Built as an infill between two rows of cottages, it has been home to many inhabitants over the years (a painter, a fisherman, a master mariner), although in May 1900 it was condemned due to it being deemed unfit for human habitation. The last tenant was – believe it or not – a 6′ 3″ fisherman called Robert Jones. The house is well-beloved in the town of Conwy, so much so that the owner at the time (also called Robert Jones) toured the country with the editor of the local newspaper, going round and measuring every other small house to confirm that it was in fact the smallest house in the country! Amazingly, The Smallest House still belongs to Robert Jones’ family and is currently owned by his great-granddaughter. It’s like nothing you’ve seen before!

Where can I find the smallest house in the UK?

It sits on the coast of the River Conwy in the town of Conwy.

Things to do in North Wales 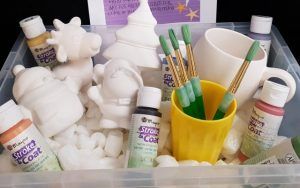 Looking for something a bit different and unique to do in North Wales? Take a break from hiking, bum on a chair and relax – get creative and take something home to remember your holiday with a pottery class in Conwy. Tân ... 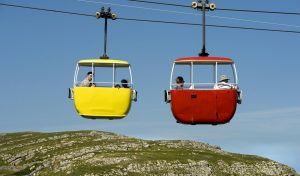 Looking to take a unique mode of transportation to enjoy a view? Llandudno Cable Cars have been running since 1969 and are the longest passenger cable car system in Britain. Enjoy a pleasant glide 80 feet up over the valleys below. The ... 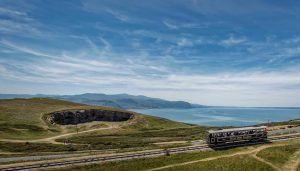 Looking for a slow, relaxing day out in If you’re looking for a unique way to experience the beauty of North Wales, then look no further – take the Great Orme Tramway, the only remaining cable-hauled tramway still operating on public British ... 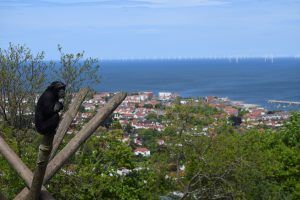 Visit this Welsh Zoo in the Mountains

Calling all nature lovers! Located in one of the most picturesque landscapes in Wales, in the shadow of the Carneddau Mountains and overlooking Colwyn Bay is the Welsh Mountain Zoo. Come and say hello to over 140 different species of exotic and ... 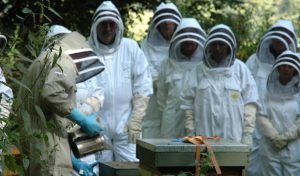 Are you a beginner looking to learn the ins and outs of beekeeping? The courses available at The National Beekeeping Centre are perfect for you! Keep bees, build hives or even get close to bees for the first time! From beginners to ... 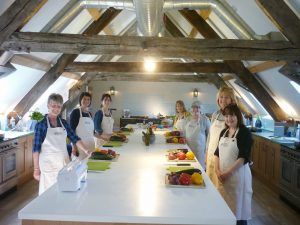 Are you looking for a way to improve your cooking skills and also help out the local community? Bodnant Food Centre might be the place for you! With a wide range of workshops from floristry to cooking classes, the centre is a ...

Come and experience a little slice of heaven! The splendid Bodnant Garden is a National Trust property located in Conwy in Wales. It was founded in 1874 by Henry Davis Pochin, and it stayed in the care of this family up until ... 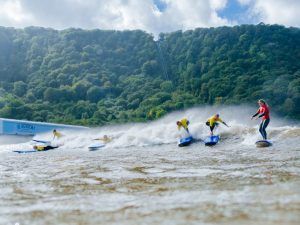 Go for an Adventure with Adventure Parc Snowdonia!

Snowdonia is one of the best places in the UK for adventure. Climbing, cycling, camping. Now, there’s one place that packs all of these activities and more into one spectacular centre – Say hello to Adventure Parc Snowdonia, the award-winning adventure centre ... 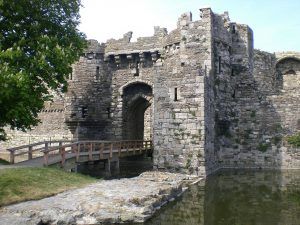 Beaumaris Castle is a beautiful unfinished castle on the island of Anglesey. It was originally built as part of Edward I’s campaign to conquer North Wales in 1282 – it’s a huge military build, with almost near-perfect symmetry. It’s to be made ... 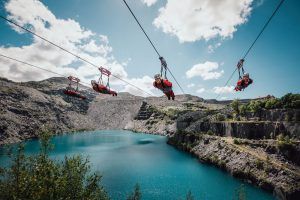 Get ready to soar at speeds you’ve never gone before! Do you love a good adrenaline rush? Not afraid of heights? Then we have the perfect activity in Snowdonia to add to your stack. Head down to Zip World Penrhyn Quarry, in ... 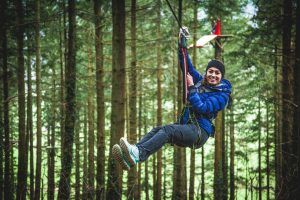 As you climb high in the trees of Snowdonia you can now enjoy an exciting experience where you will be challenged by multiple obstacles and zip lines. This Zip Safari has over 21 zip lines and 17 obstacles that anyone over 9 ... 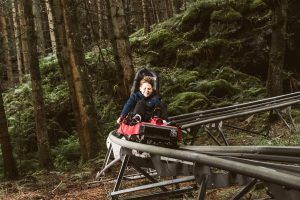 It is finally time to take tobogganing off of your bucket list and go to Snowdonia’s national park! You will ride down a 1-kilometre track in the beautiful forest as fast or as slow as you like since you’ll be completely in ...
Browse more things to do in North Wales