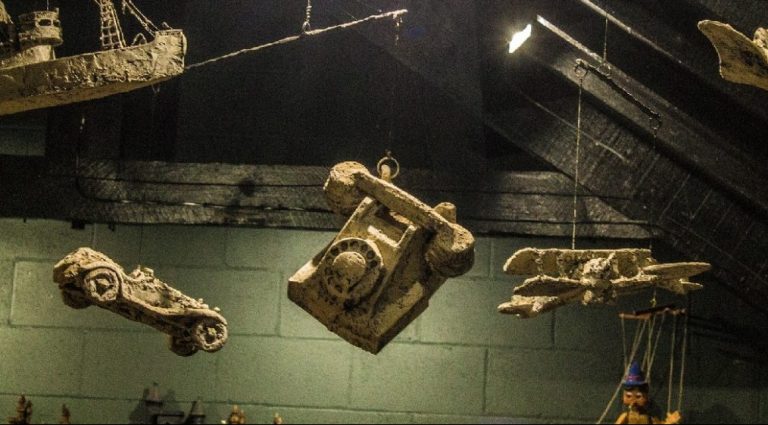 The Petrifying Well at Mother Shipton’s Cave is England’s oldest visitor attraction. It was first recorded by the king’s antiquary in 1538 and has been visited by millions of people since 1630. It is here that you can watch everyday objects turn to stone. Compared with a stalactite or stalagmite, the items petrify very quickly; a small teddy bear takes around 3 to 5 months. You can take a stone teddy bear home with you; they are available to buy in the gift shop. For many centuries people believed the water had miraculous healing powers. In the early 1600s samples of water were examined by a medical physician. His report concluded that the waters from the well were a miracle cure for “any flux of the body”! Visitors also noticed that the side of the well looked like a giant’s skull.

Who was Mother Shipton?

Mother Shipton is England's most famous Prophetess. She foretold the fates of several rulers within and just after her lifetime, as well as the invention of iron ships, the Great Fire of London in 1666, and the defeat of the Spanish Armada.

There are other fascinating things to view at this site as well, for example the cave. In 1488 a baby was born in this cave, known then as Ursula Sontheil but in time she became known as Mother Shipton. After a few years living in the cave with her mother she was taken in by a local family. During a visit, it is an old tradition to make a wish at The Wishing Well. The wishing well is fed by the same magical waters as the Petrifying Well and has been wished in for over 300 years. There are some important rules to follow when making a wish, so please read them carefully first. You can also buy bottles of Wishing Well water from the gift shop to take home as a souvenir. Petrified items donated by celebrities and TV programmes over the years can be viewed in the museum. Probably the most historic and valuable item is a shoe left by Queen Mary when she visited in 1923. The museum also contains a life size figure of Mother Shipton.

Online booking in advance is essential. 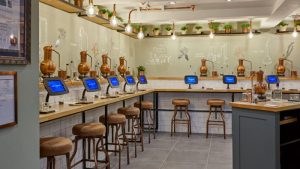 If you want to taste lots of delicious gin and maybe even make your very own bottle then this is the perfect experience for you. If you love gin as much as we do then you ... 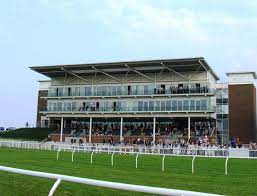 Are you a horse racing lover? Wetherby racecourse home to some of the most exciting racing is open all year round for events, races and conferences. If you are heading to Wetherby for a fun day ... 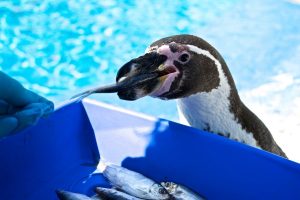 Want to feed some penguins? Of course, you do! Head over to Harewood House and have a magical time with friends or family as you get the opportunity to feed some amazingly cute penguins! These adorable ... 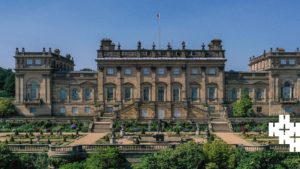 Discover History and Enjoy Nature at Harewood House and Estate

If you’re looking to dive into the history of Leeds, admire art or enjoy a day outdoors, then we’ve got an amazing activity for your stack that combines all three! Head to Harewood House & Gardens ... 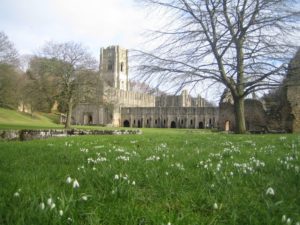 Looking for a relaxing day out in Yorkshire? Well, this World Heritage site is the perfect stack for you! The magnificent ancient ruins and beautiful water gardens of Fountains Abbey and Studley Royal are the perfect ... 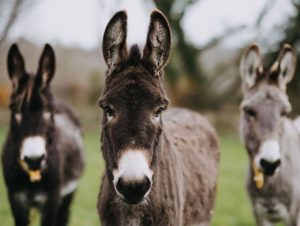 If you or the kids want to get up close and personal with these heartwarming animals then Leeds Donkey Sanctuary is the perfect place to spend a few hours. You’ll be able to go round with ... 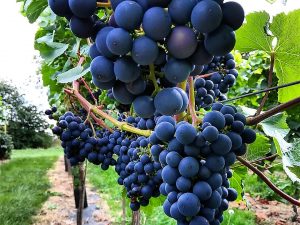 Evening in a Vineyard near York

For a dinner with a difference, the Evening in a Vineyard tour is a great way of trying lots of unique wines and beers that a paired perfectly with a delicious three-course meal. The experience starts ... 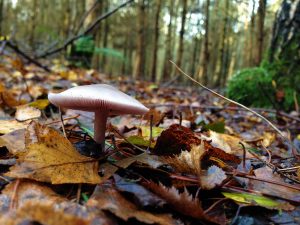 If you want to learn about what tasty treats our woodlands hold then this fantastic foraging course is perfect for you. With experts leading you around the British countryside and giving you their knowledge they’ll make ... 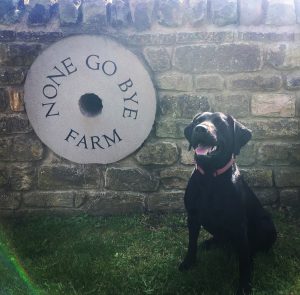 None GO Bye Farm is a lovely farm near Leeds that hosts a great farm shop and lots of cute animals to come and visit! With pigs, alpacas, goats, rabbits, and more there will be plenty ... 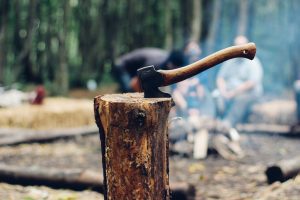 Take to the great outdoors and learn how to shoot an arrow, light a fire or hurl an axe! At Silverbirch Outdoor Activities you will be kept busy and entertained all day as you take part ... 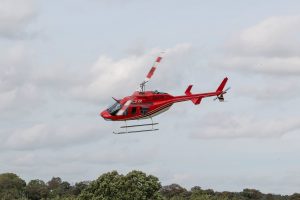 Have you ever wanted to take a flight in a helicopter? Heli-Jet Aviation is a Leeds based helicopter charter and Training provider, they offer a range of different flights for every want and need, gift flights ... 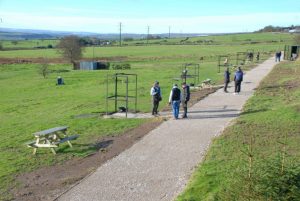 Established over 40 years ago, The Big Shoot’s premier shooting ground near Otley offers superior clay pigeon shooting and spectacular views of the Yorkshire countryside. With instruction from Association of Profession Shooting Instructors qualified coaches, you ...