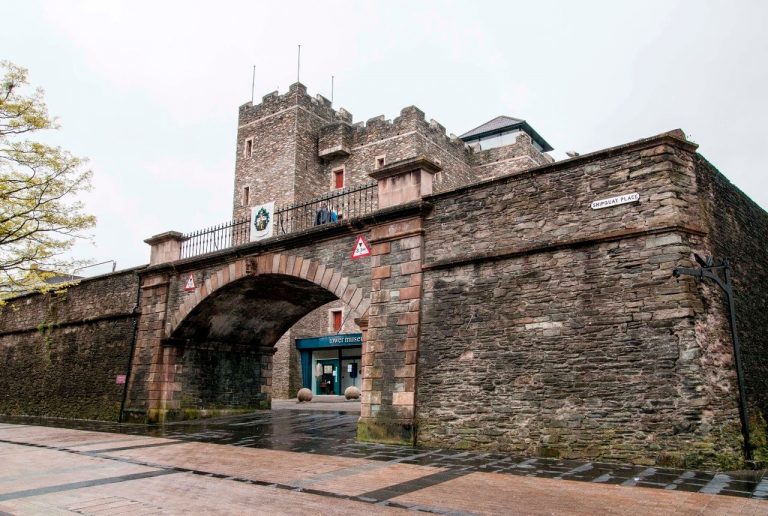 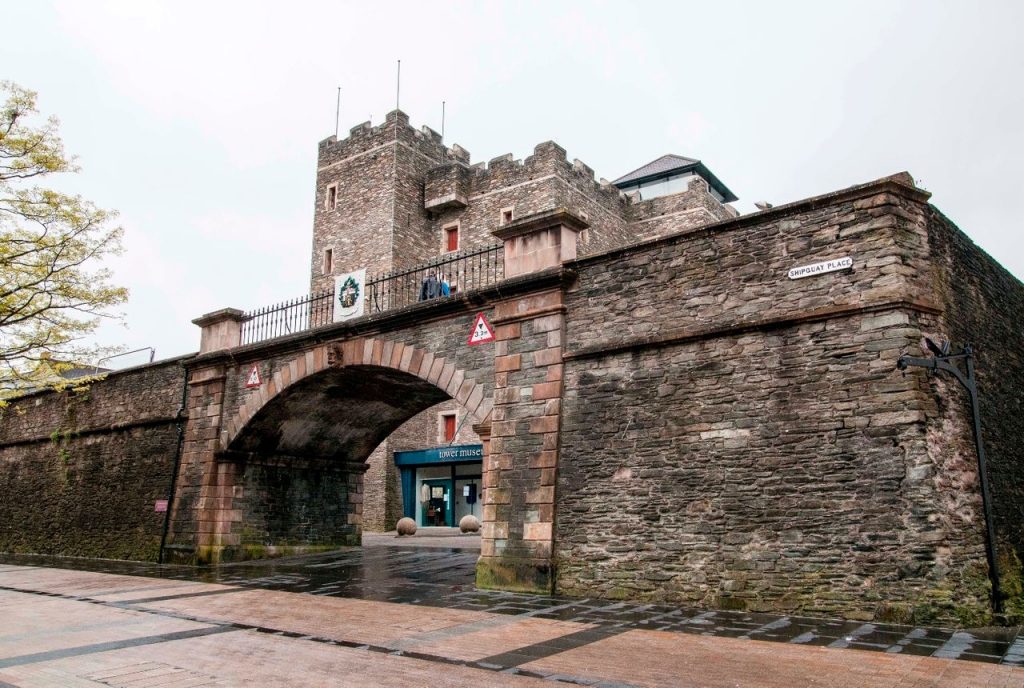 The Tower Museum, located within the old city walls of DerryLondonderry, is a must-see visitor destination. The Tower Museum should be at the top of your list of places to visit this summer, with permanent exhibitions such as The Story of Derry and An Armada Shipwreck – La Trinidad Valencera, as well as a temporary exhibition space.

Why should I visit the Tower Museum?

The museum has an open-air viewing area in the heart of the city centre with breathtaking views of the city and the River Foyle.

Learn about La Trinidad Valencera, one of the biggest ships in the Spanish Armada Fleet.
It sunk at Kinnagoe Bay, Co. Donegal, in 1588, and was recovered nearly 400 years later by divers from the City of Derry Sub Aqua Club.

The exhibition tells the tale of the troops and sailors on board the ship, as well as the divers and archaeologists who participated in the dig.

2019 celebrates the 400th anniversary of the construction of Derry’s Walls, which are regarded as among of the best in Europe. They were the last to enclose an Irish city, built between 1613 and 1619. Derry’s ancient walls are now Ireland’s most complete.

The Tower Museum has created this exhibition, which tells the narrative of the Walls, the city, and its inhabitants via a rich trove of artefacts and archival documents from its holdings. 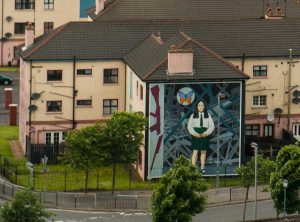 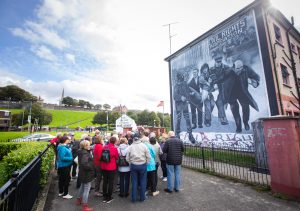 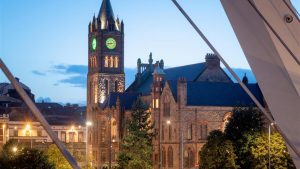 The guildhall was bult in 1887 by Irish society, the building was named in honour of its connection to the city of London and its guilds. It was officially opened in 1890 as ab administrative centre. ... 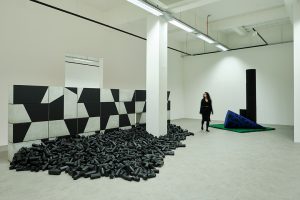 If you love Contemporary art this is the place to be, with up to 6 exhibitions per year you will be amazed. Void Gallery caters for all ages from Early years to families, many schools and ... 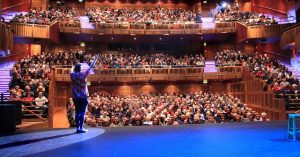 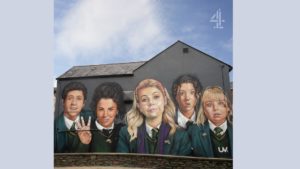 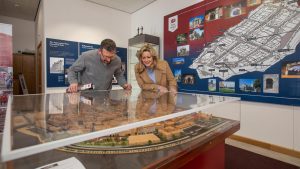 The Siege Museum and Exhibition is a permanent exhibit about the Siege of Londonderry and the Apprentice Boys of Derry’s Associated Clubs. From the past to the present, this museum is a treasure collection of  different ... 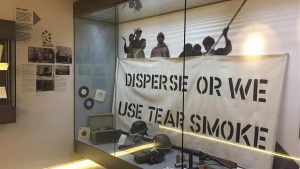 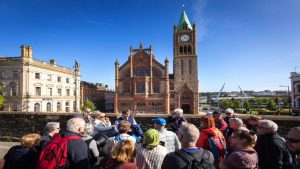 Have you ever wondered why Derry Walking Tours are so popular in Ireland? Why do people from all over the globe come to visit and take in the historical beauty and political variety it has to ... 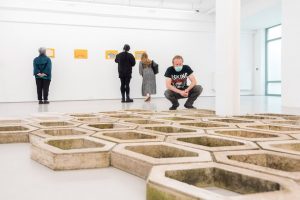 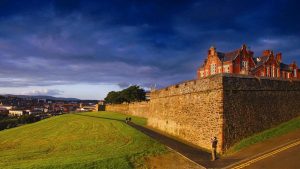 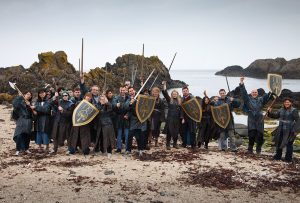