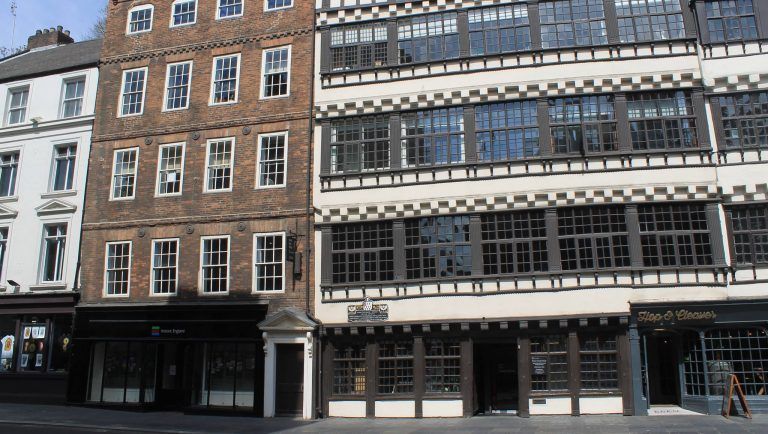 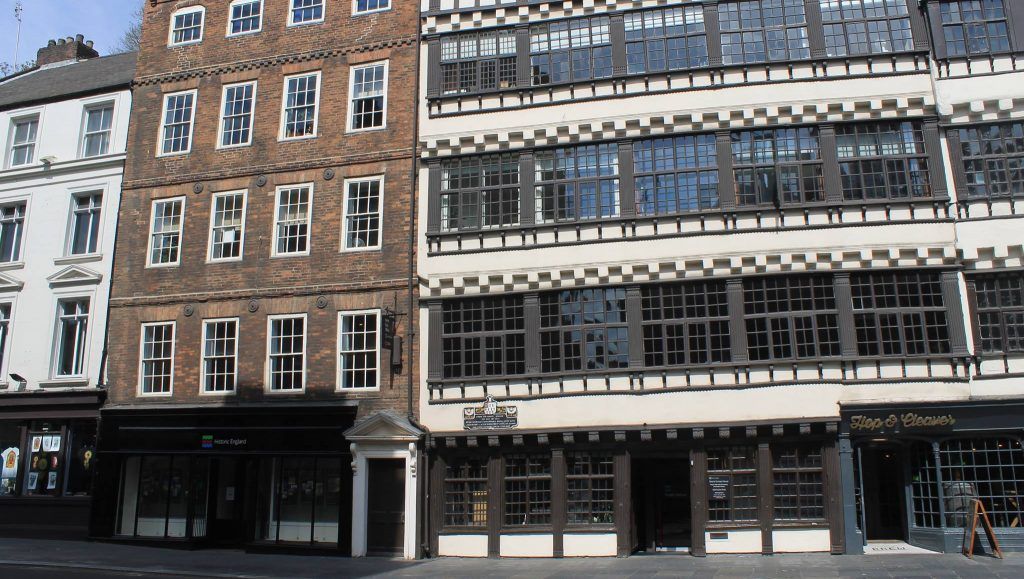 Journey back in time to the 16th century and resurrect the past at Bessie Surtees House in Newcastle! A home with a romantic history, this amazing, five-story merchants’ house is an incredible example of Jacobian domestic architecture, built towards the end of the timber-framing tradition. It would have had a shop or store at ground level with living accommodation on the floors above it. The commercial importance of the area was well established, and many prominent merchants owned property there. Head on down to Bessie Surtees’s house now and become a rich, 16th-century merchant for the day, with sections refurnished with amazing, Tudor-style furniture.

How old is the house? When was it built?

How old? Very! We don’t know for sure exactly when it was built, however, the earliest recorded reference to a house on the site is from 1465! However, carvings on the fireplace in a first-floor room record a wedding in 1657. So we know it’s at least 364 years old, but it’s potentially older than 556 years old!

Explore a fascinating exhibition on the first floor, illustrating the long and varied history of the house. Marvel at the finely carved oak panelling, elaborate plaster ceilings and carved fire surrounds. These splendid period interiors are open to the public and free to visit. As one of the last Tudor buildings in the Newcastle area, Bessie Surtees House provides an intriguing mix of architecture and romance, set against the backdrop of Newcastle’s medieval streets.

The Surtees house is perhaps best known as the scene of the elopement of Bessie with John Scott. In 1772, Bessie, who lived there with her father, eloped from a first-floor window with John Scott, a coal merchant’s son. They ran away to Scotland where they were married. If you recognise the name John Scott, that might be because he went on the become a successful lawyer and, eventually, Lord Chancellor of England! You can still see the timber-framed window through which Bessie Surtees eloped. A cast iron plaque below tells the story.

Things to do in Tyne and Wear 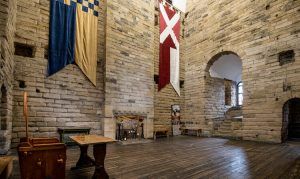 Archers at the ready! Step back into the past and resurrect history by visiting Newcastle Castle today! Steeped in history, this imposing Norman fortress is a rugged reminder of northern England’s turbulent past. Newcastle Castle is where the story of Newcastle began ... 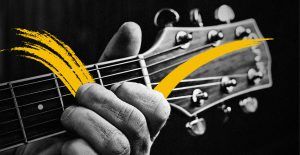 Learn How to Play Guitar with Guitar Lessons in Gateshead

Ever wanted to learn guitar? Now’s your chance! With Beginner Guitar Lessons at Sage Gateshead, you’ll be playing some sweet, sweet music in no time. If you know some basic chords and how to strum, this class will rapidly improve your skills ... 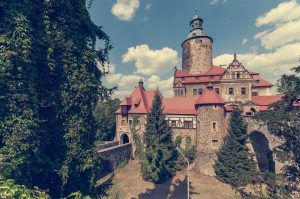 Want to experience a trip you and your family will never forget? From one-hour walks to full-day trips, each one of Lles tour’s guided days out offers an experience to remember. Lles tours have got everyone covered no matter the tour/day out ... 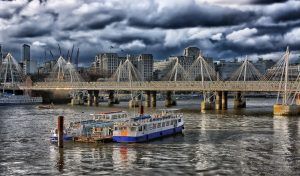 Attention all Funstackers, it’s time to sit back and relax and enjoy the amazing views that the northeast has to offer down at River Escape cruises! Choose from 3 different exciting river cruise tours; the Quay to City, the Quay-to-Countryside, and the ... 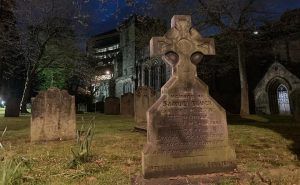 Explore the shady underbelly of Newcastle’s past! Step back in time and learn all about hangmen, harlots and hags! Explore the city and its history of crime, executions and tales of debauchery. Visit former jails, places of execution and courtrooms. Hear the ... 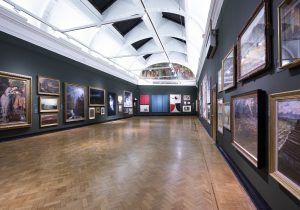 The Laing Art Gallery opened more than 100 years ago in 1904 and since then has become managed by the Tyne and Wear Archives and Museums. The gallery’s collection of includes John Martin’s dramatic ‘The destruction of Sodom and Gomorrah’ as well ... 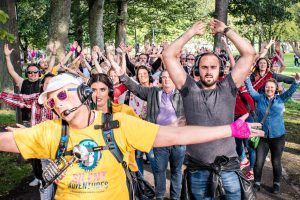 Time to shake what you’ve got, with a Silent Disco Adventure through the streets of Newcastle! What does that actually mean? In their own words, “It’s a flash mob. It’s a silent disco. It’s a roaming rhythmic riot”! Let the advanced radio ... 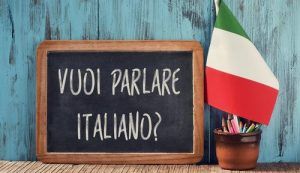 Learn a New Language at The Language Centre in Newcastle

Bonjour! Hola! Guten tag! Have you ever wanted to learn a language but never had the opportunity? Or perhaps you want to learn a new language or improve on your knowledge of one you already know a thing or two about? Well, ... 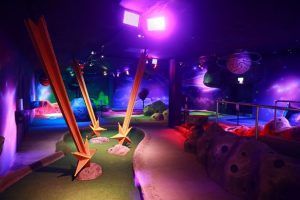 Are you a crazy golf enthusiast or just looking to play some entertaining golf with some mates? Down at Mulligan’s crazy golf in Newcastle, they have got everyone covered from all ages, you can put around Jupiter and Mars in the well-decorated ... 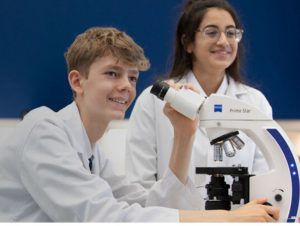 Calling all science geeks, The Life museum in Newcastle (One of its most famous museums) has everything you can imagine to be blown away by the genetic and medical research that is done on-site and with over five hundred people from thirty ... 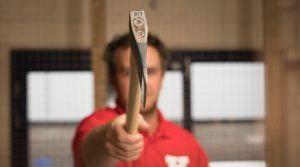 Here’s Johnny! Think you’ve got what it takes to handle an axe like a pro? Then head on down to Hatchet Harrys, Newcastle’s first urban axe throwing facility, and put your throw and hand eye coordination to the test! What is Axe Throwing? ... 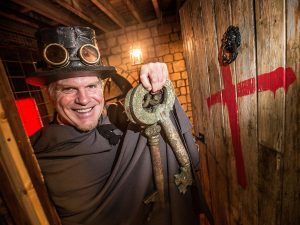 Escape Rooms in Newcastle upon Tyne

Think you and your friends are smart enough to solve puzzles fast enough to beat the clock? Then how about a trip to Escape Key where you’ll prove your problem-solving skills and not get locked in. Escape Key have four very unique ...
Browse more things to do in Tyne and Wear