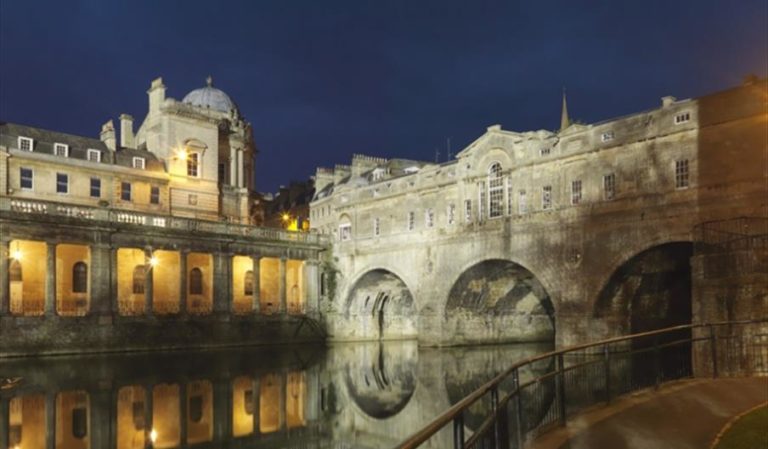 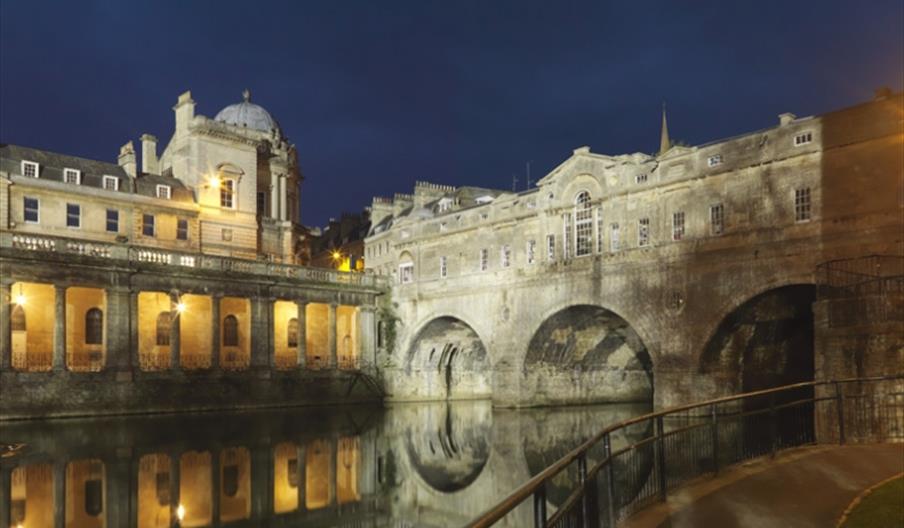 No trip to Bath is complete without a trip across Pulteney Bridge so come and visit one of the most photographed Georgian architectures in Bath. It is one of the only bridges in the world to have shops across it on both sides. Designed in 1769, today it is still one of the world’s most beautiful and romantic bridges, best viewed from Parade Gardens and the crescent weir.

As one of only three bridges in the world lined with shops, this exquisite 18th-century bridge is one of the most admired structures in Bath.

The bridge is named after Frances Pulteney, wife of William Johnstone Pulteney- an important man in Georgian Bath, owning a lot of land in the surrounding area. He had grand plans to create a ‘new town’ to rival that of John Wood’s on the west side of the city. His grand scheme needed a new bridge and he didn’t want just any old bridge, he wanted a spectacular bridge, one which everyone would talk about. The shops are small and the roadway is not wide, but when the bridge opened in 1770 it was a revelation.

Things to do near Somerset 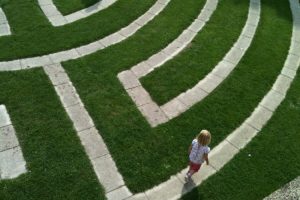 Alongside the river Avon, near Pulteney Bridge, lies a small garden labyrinth, created by one of England’s most prolific labyrinth designers and inspired by Bath’s history. The paving stone maze, which weaves around a mosaic centre, is ... 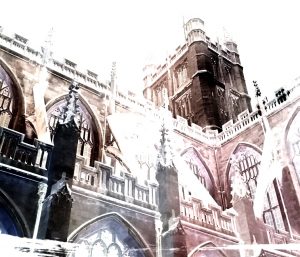 Are you looking to brave the ghost tour in Bath? Discover some of the many haunts that exist within the walls of this very old city with a Bath Ghost Tour.  On each tour, you will ... 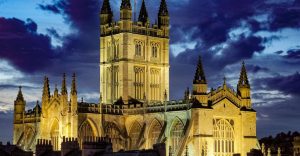 Looking for a fun and frightening day out? Travel back in time through Bath’s dark past, stretching back to its foundation long before the Romans came in this walking ghost tour of Bath. Listen to eerie stories ... 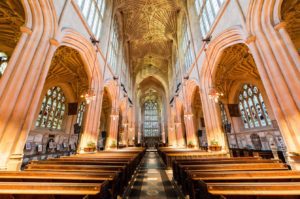 Bath Abbey is a parish church of the Church of England and former Benedictine monastery in Bath that has been a place of worship for well over 1000 years! With that much history and the amazing ... 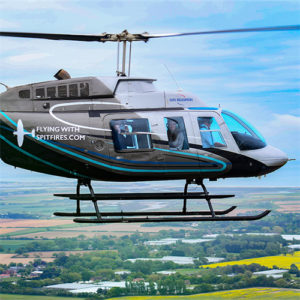 Looking for an exciting tour of Bath? Why not take a helicopter city tour with Into the Blue? As you rise rapidly to 1000ft get ready to spot famous sights and landmarks including some of the ... 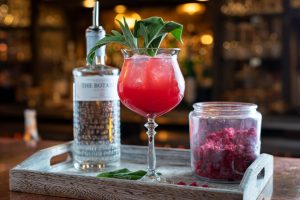 The Ultimate Cocktail Masterclass in Bath

Want to become a cocktail connoisseur? Shake, stir and sip your way through a cocktail masterclass, hosted by an expert botanist, as you learn how to make a selection of the very best cocktails in your ... 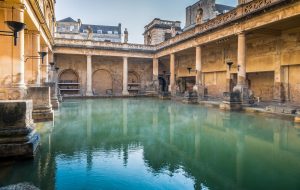 No trip to Bath is complete without a visit to the iconic Roman Baths. Step back in time and walk on ancient pavements as the Romans did 2,000 years ago, and explore chambers historically housing changing ... 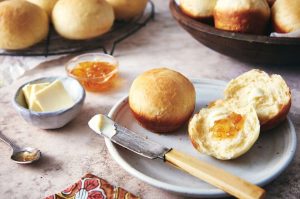 Want to try Bath’s famous Sally Lunn Buns? Sally Lunn’s is much more than a world-famous tea and eating house in the centre of the wonderful city of Bath England. The historic building is one of ... 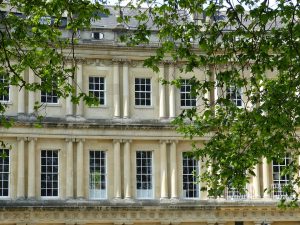 Calling all Bridgerton fans, this one’s for you! See Bath through the lens of the hugely popular Netflix series Bridgerton! Stroll down the ancient cobbled streets of Bath as Paul Elliott (your tour guide with 25 ... 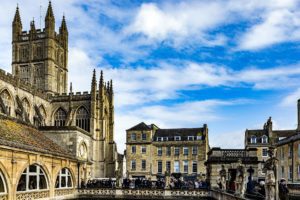 Are you looking for more fun and unique way to explore the beautiful city of Bath? Well, we’ve got the perfect activity for your stack! Take part in this exciting spy mission, leading you through the ... 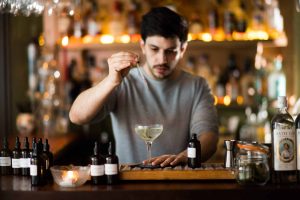 Love Gin? Take a Gin Cocktail Masterclass with Bath Gin Company and learn how to make the very best gin cocktails. You will be expertly guided by one of the team members learning the tricks of ... 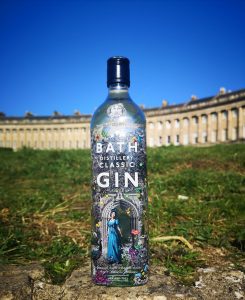 This one is for gin lovers! Immerse yourself in gin paradise at the heart of The Bath Distillery with a full Distillery Tour and tasting experience. You will learn everything gin related from the history of ...