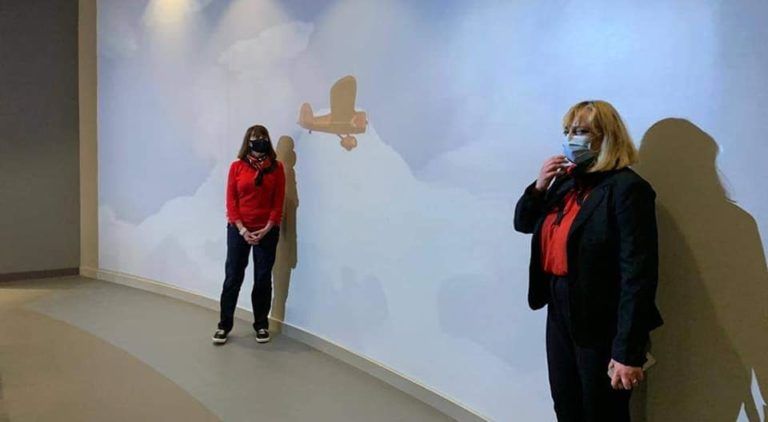 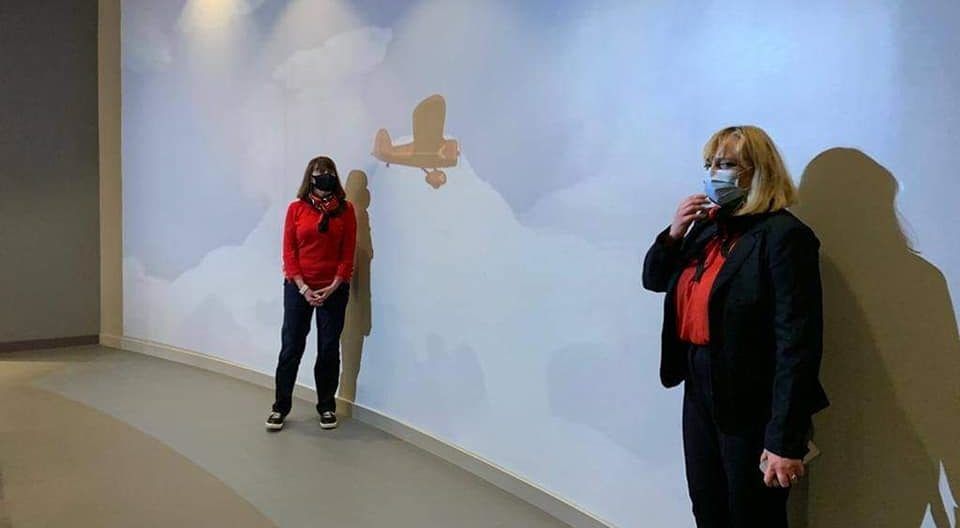 The Amelia Earhart Legacy Association (AELA) was started up by a group of local woman who are passionate about the Amelia Earhart story. AELA has been formed to keep the story of Amelia Earhart alive. To promote the global success story of the first female to fly solo across the Atlantic landing in Derry/Londonderry on 21st May 1932.

How much is admission?

You’re in luck! Nothing at all! Admission to the museum is completely free of charge, however any donation is very much appreciated.

A pioneering aviator and inspirational figure, Amelia Earhart became the first woman to fly solo across the Atlantic Ocean and set many other records throughout her career. Her disappearance in 1937 during an attempt to circumnavigate the globe devastated admirers across the United States and around the world. Her public career lasted less than a decade (from 1928 to 1937), but she used her fame to promote two causes dear to her: the advancement of commercial aviation and the advancement of women.

Things to do in County Londonderry 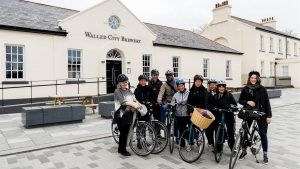 Attention all foodies! What would exercise be without the promise of tasty food and thirst-quenching drinks afterwards? How about integrating both and taking part in a Foodie City Bike Tour! Provided by Far and Wild, this culinary tour consists of a 2-hour ... 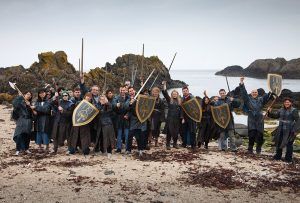 This amazing place is a must for Game of Throne fans. Organise a day with your guide tour and view the familiar places that you will recognize from this series.Choose from three tours: Belfast Iron Islands, Giant Causeway & Rope Bridge, Belfast ... 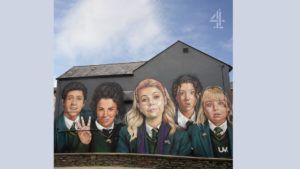 Are you a fan of the hit show Derry Girls? Take a trip to the town where the show is based and see the amazing art mural which features the main cast of the show. As the final season of the show ... 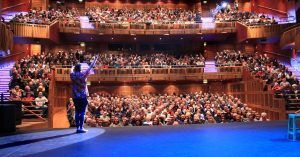 The Millennium Forum is one of Ireland’s largest purpose-built theatres, conference centres, and event venues, located in Derry/Londonderry, Northern Ireland’s second largest city! We can offer you a superb night’s entertainment in exquisite settings in the old walled city of Londonderry, with ... 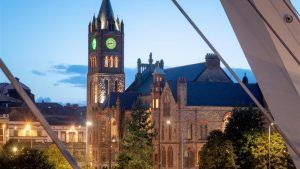 The guildhall was bult in 1887 by Irish society, the building was named in honour of its connection to the city of London and its guilds. It was officially opened in 1890 as ab administrative centre. Guildhall is one of the most ... 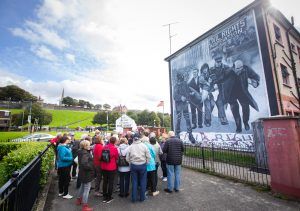 Bogside shows people how the Bloody Sunday tale impacted the people of Derry City/ This tour provides an informative look into the Civil Rights period and how the mayhem began. This 60 minute tour will take you through Derry where these extreme ... 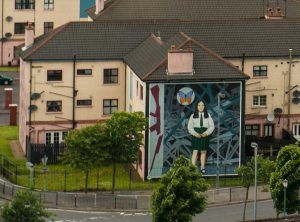 The Bogside Artists are a trio of brothers Tom and William Kelly, and Kevin Hasson who are mural painters from Derry, Northern Ireland. Head to the Bogside Artists and experience the series of twelve large murals created which stretches along the whole ... 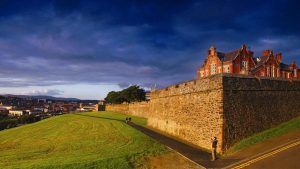 City Tours is a one-of-a-kind enterprise. Based in the heart of the ancient city of Derry, this creative family-owned tourist company prioritises variety, quality, and service. The city tour has been listed as the best experience for traveling – anywhere. The City ... 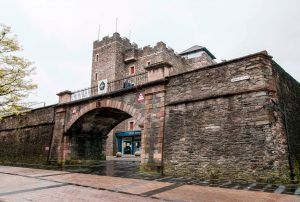 The Tower Museum, located within the old city walls of DerryLondonderry, is a must-see visitor destination. The Tower Museum should be at the top of your list of places to visit this summer, with permanent exhibitions such as The Story of Derry ... 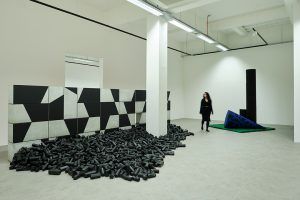 If you love Contemporary art this is the place to be, with up to 6 exhibitions per year you will be amazed. Void Gallery caters for all ages from Early years to families, many schools and colleges have enjoyed the learning programs ... 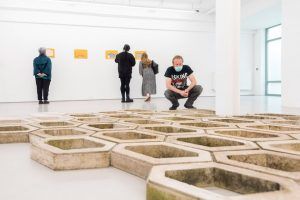 Attention all artists and general lovers of arts and crafts! The Centre for Contemporary Art in Londonderry encourages everyone interested in the field to come and check out the vast array of artwork that the centre has to offer! The centre is ...

The Siege Museum and Exhibition is a permanent exhibit about the Siege of Londonderry and the Apprentice Boys of Derry’s Associated Clubs. From the past to the present, this museum is a treasure collection of  different artifacts. The exhibition, which has three ...
Browse more things to do in County Londonderry