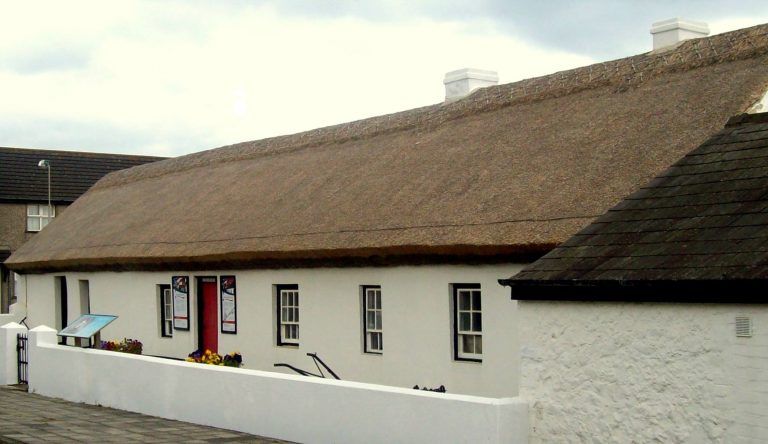 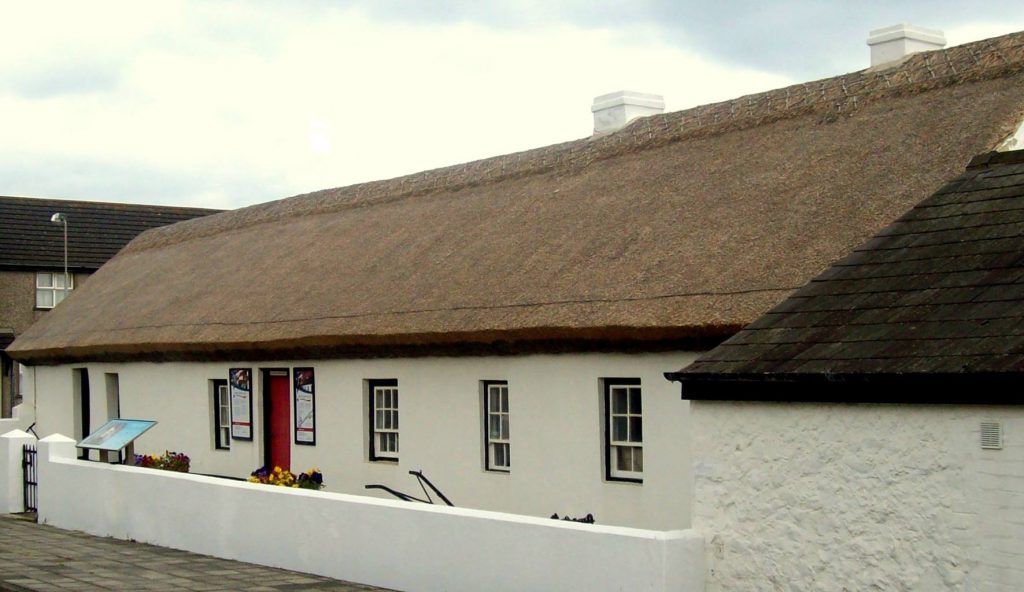 Are you interested in military history; particularly the American military? This is a museum dedicated to the US Rangers, the elite American army regiment formed at Sunnylands Camp in Carrickfergus in June 1942. This ‘Commando style’ unit was made up solely of volunteers Nicknamed ‘Darby’s Rangers’ after their dynamic leader Lieutenant Colonel William Darby, they trained in extreme conditions and fought in some of the deadliest battles in Europe to become one of WWII’s most courageous and decorated units. It remains the only US military unit ever founded on foreign soil. The collection contains uniforms, photographs, documents and other material relating to this famed combat unit.

What’s so special about the building?

The Andrew Jackson Cottage highlights Carrickfergus' strong American and Ulster-Scots connections as well as telling the story of Andrew Jackson, the 7th President of the USA, whose parents emigrated to America from Carrickfergus in 1765. Located less than a mile from the town centre off the Larne Road, this single storey building has been restored to its original state. The interior has been decorated with a dresser, sponge wear crockery, iron pots and griddles. The cottage also has a collection of Ulster patchwork quilts.

The original museum was first opened in 1994, following a 50th-anniversary event when visiting US Ranger veterans generously gave their photographs and memorabilia to create a permanent exhibition. Today the museum contains visually striking displays, never seen before artefacts and photographs, as well as compelling film footage. The museum aims to be a fitting tribute to the men who volunteered their services to the elite fighting force the US Rangers, in Carrickfergus and beyond.

Things to do in County Antrim 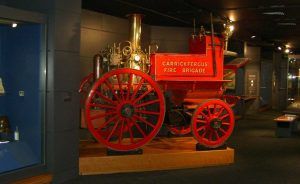 Interested in the local history of Carrickfergus? Want to find out who William of Orange was? Learn all about it at Carrickfergus Museum! It is a local museum interpreting the long and distinguished history of the town and surrounding area, with artefacts ... 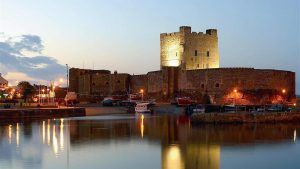 Love exploring castles? It’s time to tick Carrickfergus Castle off your bucket list. Step into one of the best-preserved medieval buildings in Ireland and is the only castle in the country that has been continuously occupied by military forces since it was ... 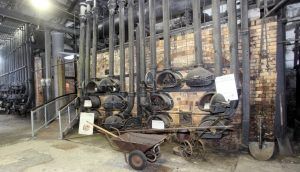 Flame is Ireland’s only preserved Victorian gasworks. FLAME Gasworks opened in 1855 and supplied the town with gas made from coal until 1967. It was subsequently used to distribute gas piped from Belfast until its closure in 1987. The gasworks was restored ... 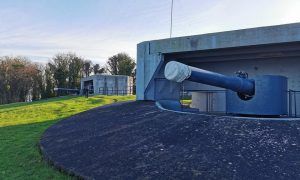 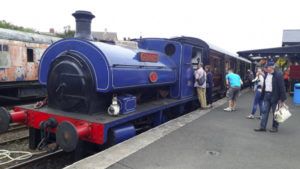 Whether you’re a die-hard train lover, or just casually interested, you’re sure to absolutely love everything the Whitehead Railway Museum has to offer! Whitehead is only a small town, but it has a huge railway history. Featuring five fascinating galleries, the museum ... 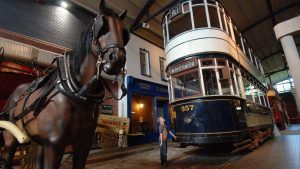 Ulster Transport Museum in County Down

Are you looking for somewhere unique and inspirational to add to your stack? Why not come along and visit the Ulster Transport Museum and see first-hand how the dreamers and doers of tomorrow draw inspiration from the engineering giants on display at ... 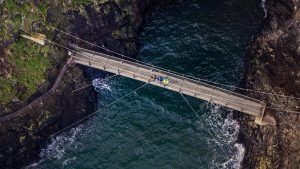 Walk the Cliffside at The Gobbins

Is The Gobbins the most dramatic coastal walk in Europe? Built by 19th-century engineering genius, the famous Victorian railway engineer Berkeley Deane Wise, The Gobbins offer a look back through time and a unique perspective on the Northern Irish landscape. Carved into ... 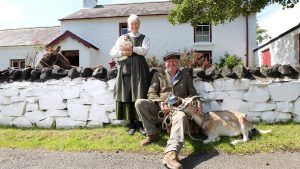 Ulster Folk Museum in County Down

Do you want to take a journey back through time and discover what life was like in each period of history? The Ulster Folk Museum has got you covered! Come along and visit on your next day out and uncover the history ... 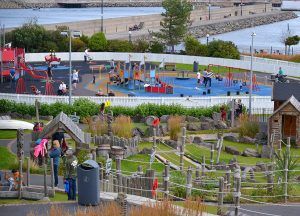 If you are planning a day full of family fun or looking for something to do with the little ones, come and visit Pickie Funpark in Bangor! Book your visit now to discover everything this world of fun has to offer! Explore ... 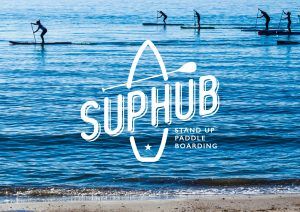 Stand Up Paddleboarding in Bangor

Are you looking to hit the open waters in a fun and relaxing fashion? If so then maybe it’s time for you to try out paddleboarding! At Suphub they have a range of lessons and courses to take you on your stand ... 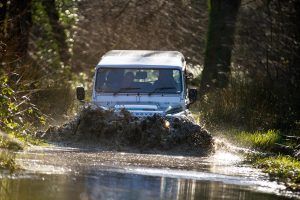 Off-road Experience in County Down

Are looking to get down and dirty on some fun off-road terrain? Why not come along to NI Off-road and try to tackle the high speeds and tricky terrains they have on their 2,000-acre estate? Think you can handle the adrenaline? Book ... North Down Museum in County Down

Are you visiting the County Down area and looking for something to add to your stack? Why not soak up some of the local histories at the North Down Museum? Visitors can listen to the stories of North Down’s past and present ...
Browse more things to do in County Antrim