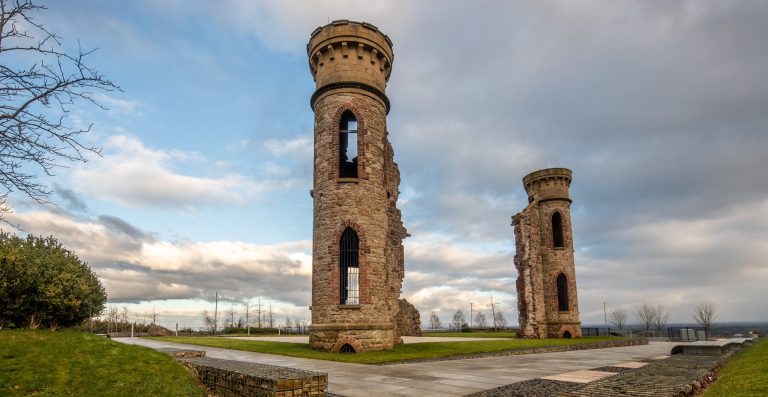 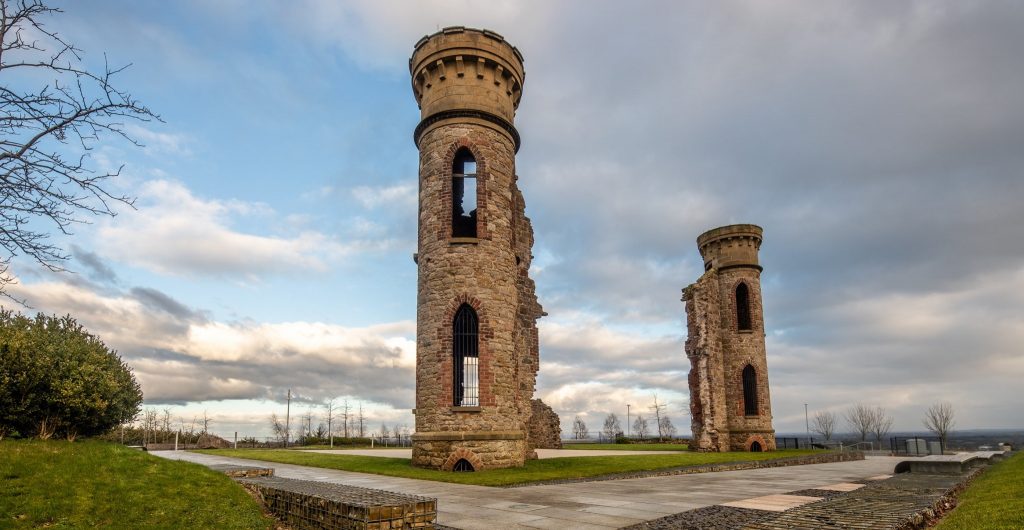 Make history come alive at the Hill of the O’Neill and Ranfurly House in Dungannon!

Are you interested in the history of Ireland? Then come on down, resurrect the past and learn all about it today. Explore a special place at the very heart of Ulster’s history. Here you’ll uncover extraordinary stories that shaped the history of Ireland. Stories of The O’Neill, who was head of one of Ireland’s most powerful dynasties. Stories that stay with you. The Hill of The O’Neill is unique. It has a history that stretches back 2,000 years to the Iron Age and to a royal Druid called Geannain. It was the medieval centre of Ulster, and it was fought over by Gaelic and Plantation military commanders. This hill has played a pivotal role in the history of these islands, so there is no better place to understand the history of Ulster, and eventually Northern Ireland, than the Hill of The O’Neill in Dungannon!

How much is it to access the Hill of the O’Neill?

You’re in luck; access to the public park is completely free! However, there is a small fee for access to the amazing exhibition, as can be seen below. The exhibition is well worth checking out; you’ll learn so much about the history of Ireland and the significance of this particular location.

From the hill, you can clearly see the domed drumlins of Tyrone, gleaming Lough Neagh, the Sperrin Mountains and the Mournes, and onwards as far as the counties of Cavan and Monaghan, part of the province of Ulster in O’Neill’s times. However, if you want to see it, even more, you can ascend the Viewing Tower to the glass-walled gallery at the top! This is the view Hugh O’Neill himself would have savoured from the battlements of his fortified tower house.

The end of Gaelic life in Ireland

The Hill of the O’Neill was one of the centrepieces of the Nine Years’ War from 1593 to 1603, the rebellion against the English monarchy led by Hugh O’Neill. After fending the English and Scottish off multiple times already, he finally suffered a defeat at the Battle of Kinsale, where he fled to Spain. This was a pivotal turning point in the history of Ireland, as it gave way for Scottish and English settlers to colonise their land and thus marking the beginning of an end to the Gaelic way of life.

The centrepiece of your visit is the incredible exhibition in Ranfurly House. This tells the story of the Flight of The Earls and the Plantation of Ulster, and the important role that Dungannon played in these two historical events that would forever change these islands, marking the transition from the old Gaelic world into the modern Ireland of today. As you stroll through the exhibition you’ll see portraits of the key players, maps, costumes and archive accounts of their many battles. You’ll also get an insight into their daily lives, with inventories of the riches of the chieftains, their vast lands and finery. You’ll hear the sad tale of Hugh O’Neill’s youngest child, Conn. This is just one of the eye-opening tales your guide will share with you as you move through the tour.

It is strongly recommended you pre-book your tour as spaces are strictly limited.

Access to the park is free, however, there is a small fee for the exhibition.

Hill of the O’Neill & Ranfurly House Arts and Visitor Centre

Things to do near County Tyrone 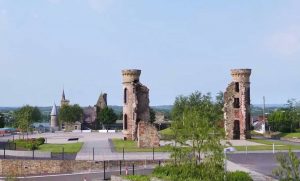 Hill of the O’Neill, Co. Tyrone

Learn a piece of Irish history, the O’Neills were perhaps the greatest of the Irish clans, whose origins date back as far as the 10th century and whose lineage includes two High Kings of Ireland. Learn ... 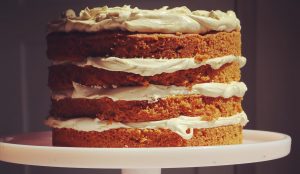 Learn to Bake or Cook in Dungannon

Roll up your sleeves! If you’re looking at learning some new culinary magic, then Wee Buns Cookery School in Dungannon is the perfect place for you! Offering seasonally inspired baking and cooking classes in an idyllic ... 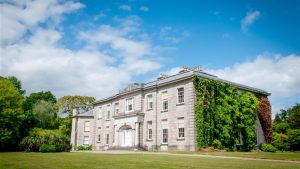 The Argory in County Tyrone

Visit the Argory National trust mansion, immerse yourselves in a fascinating history and enjoy nature in this fantastic family day out surrounded by a beautiful wooded riverside estate! One of the best ways to enjoy the ... 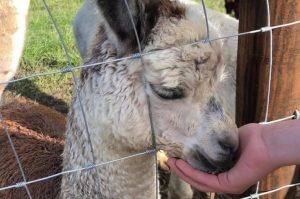 Get Up Close With Animals at Dyan Mill Farm 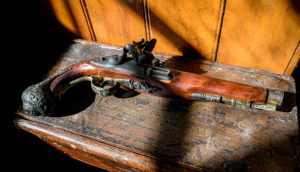 This amazingly preserved house was the ancestral home of Dan Winters, one of the founding members of the Orange Order. In fact, the house is generally accepted as the meeting place following the Battle of the ... 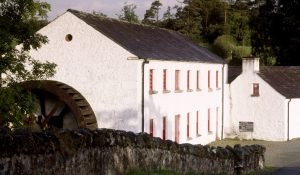 Learn About the History of Linen-Making in Cookstown 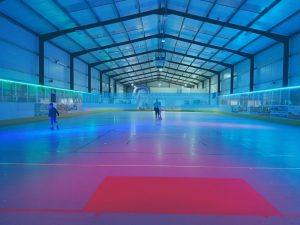 Looking for a fun and energetic activity in County Armagh? Then why not get your skates on and head over to The Rink? Here you can roller skate to your heart’s content, no matter your age ... 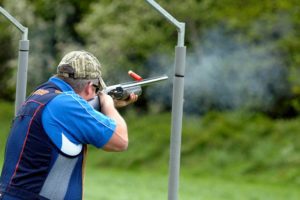 Airguns and Archery in Portadown

What better way to break into the sport of target shooting than to try your hand at Air Gun Shooting or Archery? The specially designed air gun range at Foymore Lodge is available for use by ... 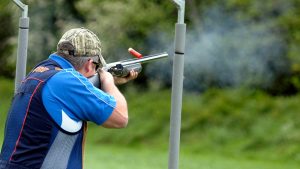 From the moment you arrive for Clay Pigeon Shooting at Foymore Lodge you just know you are in for something very special. Their clay pigeon shooting grounds, located in over fifty acres of mature land, offer ... 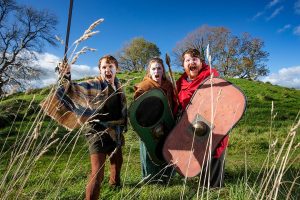 Visit the Site of an Ancient Celtic Fort in Armagh

Step back in time into a world of myths and legends at the Navan Centre and Fort. Travel back 2000 years into the past and visit an Iron Age dwelling. Featuring prominently in Irish mythology, it ... 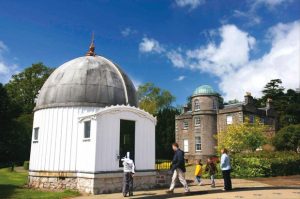 Do you love everything in space? Then you will enjoy The Armagh Observatory and Planetarium! Learn lots of facts inside the centre which boasts a large range of sculptures and facts, and discover more about astronomy ...

Are you visiting Armagh and looking for a taste of the history surrounding the city and county? Then the Royal Irish Fusiliers Musem is a must for you Stack! Learn all about the rich history of ...