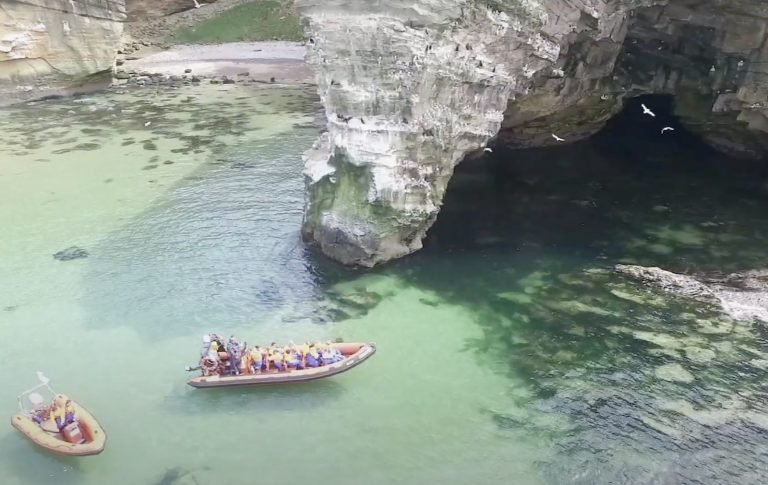 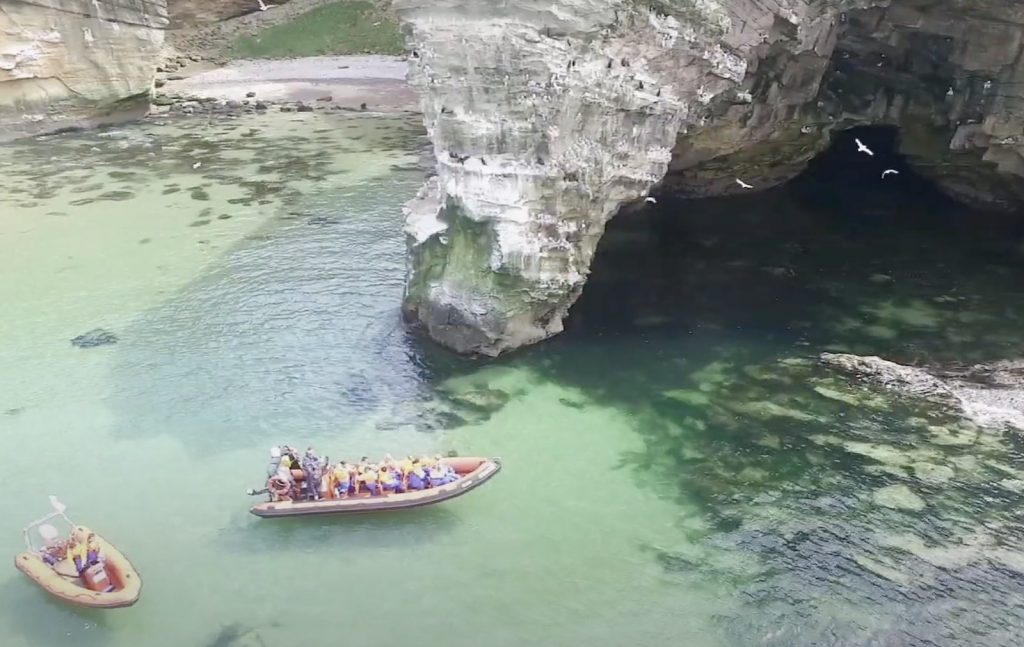 Join North 58º Sea Adventures for a 2-hour long wildlife adventure for your chance to see the only known population of bottlenose dolphins in the North Sea. The Moray Firth dolphins are particularly special, with a population of approximately 190 individuals these majestic mammals are often seen in pods, leaping and feeding in the inner firth. North 58º, who operate daily tours from both Findhorn and Lossiemouth, have been operating their family-run, wildlife sea tour business, since 2012.

Where can I see dolphins in Scotland?

Offering a unique combination of adventure, exhilaration and the joy of close encounters with the marine life of each wildlife expedition, offers the chance to see Bottlenose dolphins, Minke whales, and Basking sharks (another summer visitor), harbour porpoises and seals. With two boats, North 58º operate from both Findhorn and Lossiemouth marinas. Findhorn is a historic village located in Moray that was once an important commercial and fishing port. The village of Findhorn has a magnificent beach, a delightful harbour and a small heritage centre. Lossiemouth is a fishing port around 16 miles along the coast of Findhorn.

Things to do near Moray 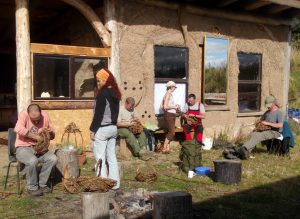 Looking to try something new? How about basket weaving by going on one of the Naturally Useful courses, you’ll learn a traditional craft, go home with a creation of your own making and become part of ... 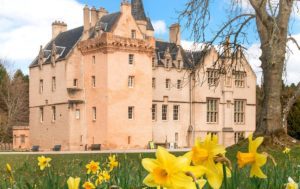 Ancestral home to the Clan Brodie for over 400 years, it is understood the family were gifted the land by King Malcolm IV in 1160. The original castle was built in 1567 but was destroyed by ... 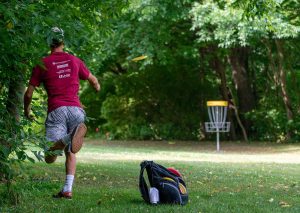 If you are looking for a fun outdoor activity – why not try your hand at disc golf at Auchnagairn in Moray? Disc golf is similar to ‘regular’ golf, except you aim a frisbee at a ... 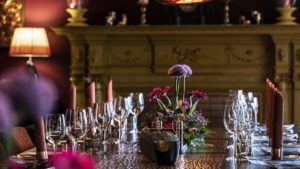 A series of whisky weekends have been announced for 2022 at boutique hotel Glenmorangie House, located in the royal burgh of Tain, deep in the scenic highlands of Scotland and just a short distance from the ... 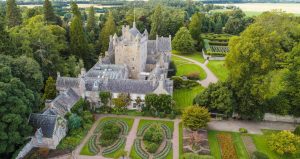 Discover the romantic Highland castle, the 14th century home of the Thanes of Cawdor. Built by the Cawdor family for over 600 years including three unique Scottish gardens and a Cawdoor bigwood experience! Located about 5 ... 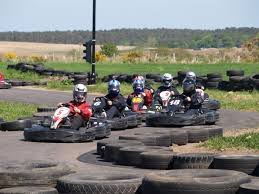 Elgin kart raceway is home to an outdoor go karting track, there is also many more outdoor activities they offer, so you really can have the perfect day out with lots to do. With a 500 ... 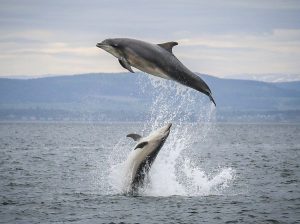 Dolphin Watching with Ecoventures in the Highlands

Ever wanted to get up close and personal with some of the Highlands’ marine life? Ecoventures are determined to provide every visitor with the most memorable wildlife encounter they can get. The small, friendly team of ... 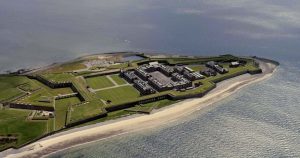 Visit the amazing structure of Fort George near Inverness

In the shadow of Loch Ness, where thousands of visitors descend to spot their favourite Scottish monster, lies an unsuspecting sight – one of the largest 18th-century military fortifications in the world, and one of the ... 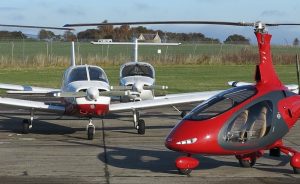 Have you ever wanted to learn how to fly a plane? Now’s your chance Funstackers! You can experience a twenty-minute flight where you have the opportunity, alongside a qualified instructor,  to take control of the plane, ... 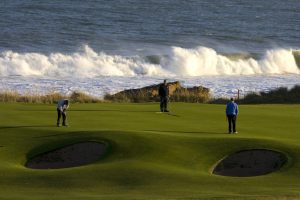 Royal Dornoch is notably one of the best links courses in the World, so is well worth the trip up to the North-East to this sunny coastal town. Indeed, none other the Tom Watson, an honorary ... 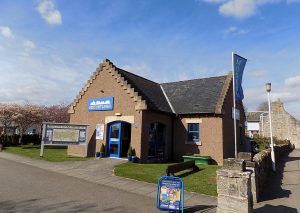 Step back in time with a visit to the Historylinks Museum. Dedicated to the history of Dornoch Parish, the permanent exhibition shows the Cathedral, feuding clans, the shameful burning of Scotland’s last alleged witch and the treachery ... 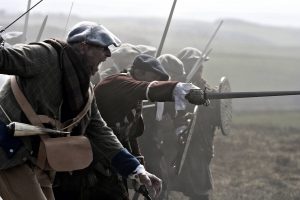 Are you a funstacker that loves learning about history? And are you planning a trip to the Scottish Highlands? Then the Culloden Battlefield must surely be on your bucket list! Just outside the beautiful city of ...