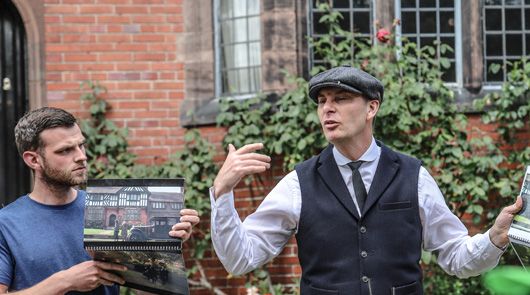 Have you joined in on the peaky blinders craze like the full nation? It’s time to see the actual filming locations of the hit show on the official peaky blinders tour! The official half-day Peaky Blinders tour visits film locations within the city of Liverpool and across the River Mersey in the Wirrall. It operates in partnership with the creators of Peaky Blinders, Caryn Mandabach Productions, and Tiger Aspect Productions, a part of Banijay, fans will have the opportunity to see the locations up close and hear anecdotes about the making of all five series of the show.

Where is the Peaky Blinders tour in Liverpool ?

The tour starts in central Liverpool St Georges Hall, opposite Liverpool Lime Street Station. The action-packed tour gives fans the opportunity to see real filming locations and hear a fascinating story about the show from the tour guides!

The tour starts in central Liverpool and covers the story of the TV show and the history of the real Peaky Blinders. You will also learn about Liverpool, the Wirral, and the area West of the River Mersey. During the Peaky Blinders tour, you will get to visit more than 10 filming locations from the show. You may be surprised to find how many seemingly different scenes were filmed in the same locations. such as seeing the home of Field Marshall Russell that was targeted by the Shelby’s with a letter bomb or getting a picture outside the home of Polly Gray or seeing where Tommy was nearly beaten to death by Father Hughes’ henchmen and many more! At the end of the tour, you will be taken back to where the tour started at St Georges Hall, opposite Liverpool Lime Street Station.

After seeing so much of Liverpool, I’m sure you’re going to want to visit some of what you’ve seen. Make a weekend of it and explore a historic place where innovations such as Railways, trams and electric trains were pioneered! 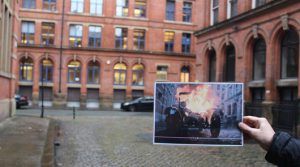 Do you love everything about Peaky Blinders? Feel a part of the show on the incredible full-day tour around filming locations in Liverpool! The Peaky Blinders Full Day Tour is a guided coach tour of sites from the award-winning TV crime drama ... 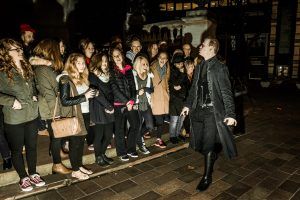 Are you a horror fan who also loves history? If your answer is yes then this ghost tour in Liverpool is perfect for you! This interactive story-telling experience is suited for anyone over the age of 9, but they don’t impose an ... 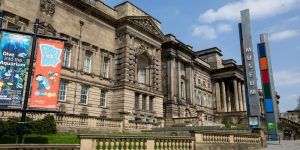 The World Museum is the largest and oldest of the National Museums in Liverpool – It was founded in 1851 by the 13th Earl of Derby! There are five (completely free) floors to explore between its historic walls: the aquarium and the ... 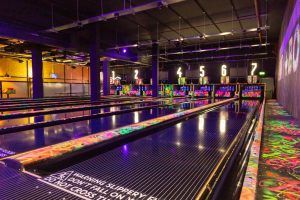 Lane7 Bowling and More in Liverpool

Lane7 is so much more than a bowling alley. They also have loads of other activities to have fun playing with mates. On site they have bowling, American pool, darts, arcade games, ping pong, and a great bar! We’re sure there will ... 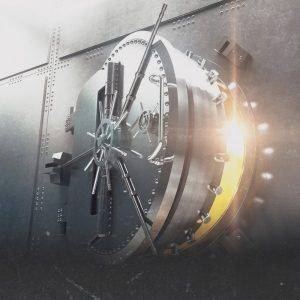 Think you have what it takes to manage to outsmart all the puzzles here and escape because if you do you should definitely visit break out in Liverpool! There are 13 different settings for you to choose from; Sabotage, The Detective office ... 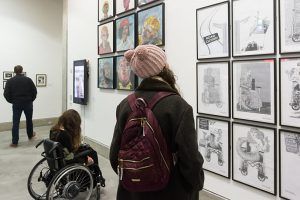 The Bluecoat in Liverpool

The Bluecoat is one of Liverpool’s oldest buildings and home to its contemporary arts centre. Located in the heart of the city in a beautifully maintained 300-year-old Grade I-listed building, the Bluecoat calls itself a ‘home for artists’. It offers an interesting ... 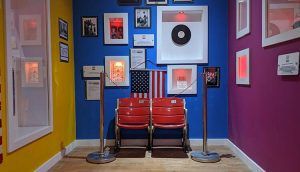 Learn about the origin of the Beatles, and how they went from a small band in Liverpool and Hamburg to their rise to worldwide fame, the museum is home to a collection of over 1000 rare and authentic items across five floors, ... 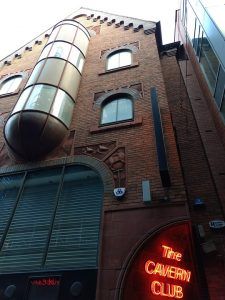 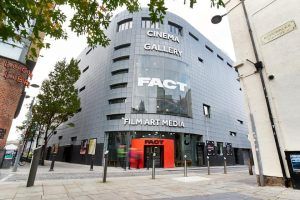 A legend of the Liverpool art scene, FACT is an award-winning art and cultural centre, with two spacious art galleries, three cinemas, a media and events space, a learning lab perfect for kids, a café and a bar. Their  programme includes a fabulous ... 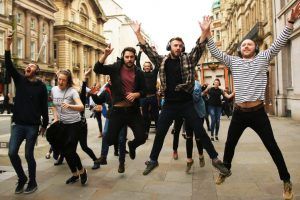 It’s time to get the party started in the streets of Liverpool! leave those loudspeakers and boomboxes at home as only a pair of headphones and your best dance moves are needed to get this silent party started. get ready to strut ... 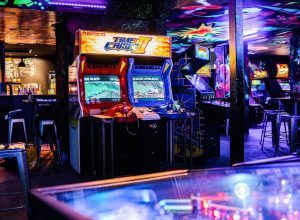 NQ64 is an arcade bar is a place where you can have a delicious drink and revisit all the beloved retro games from your childhood, or introduce them to the next generation of gamers! It is a fun and friendly environment full ... 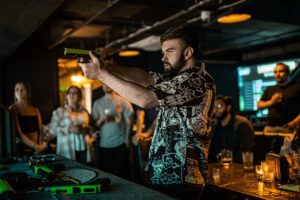