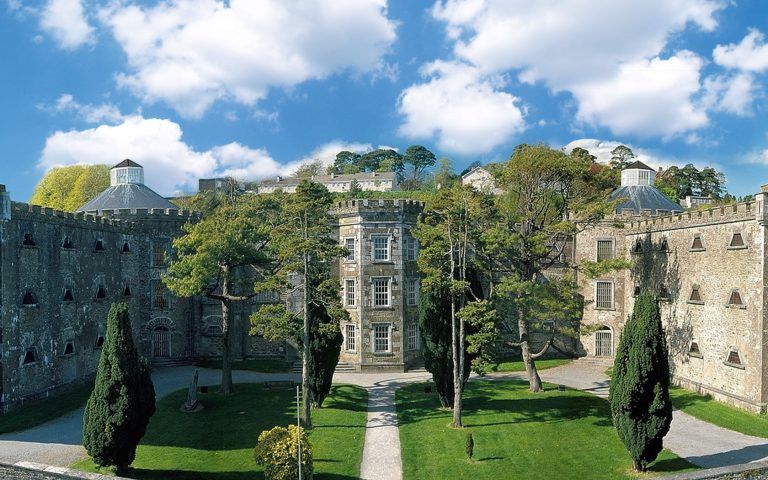 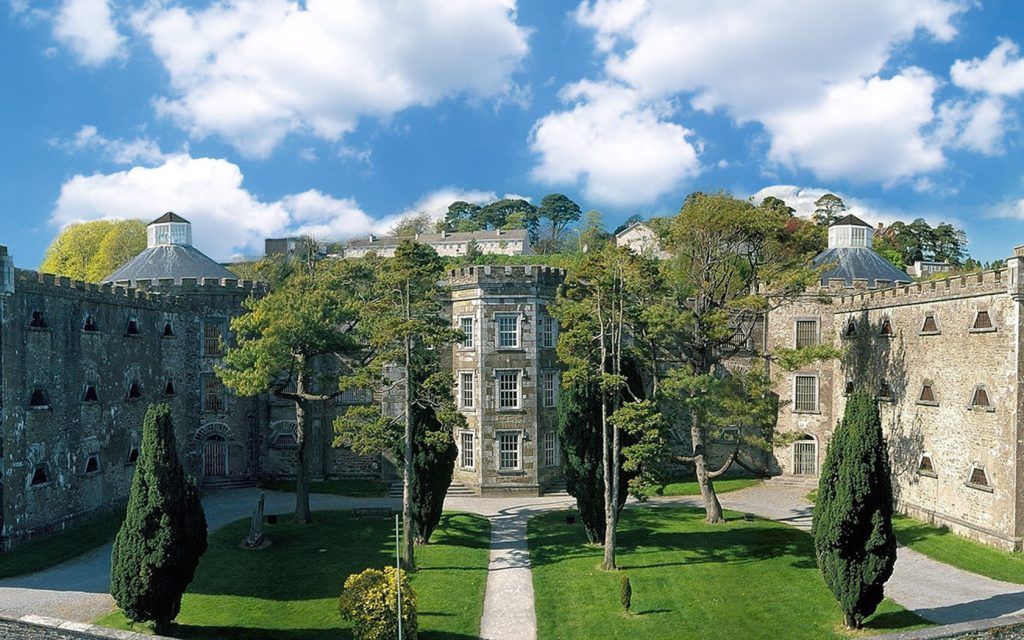 Cork City Gaol is a prison that opened in the 1800s to house both male and female convicts. It replaced the old Gaol that became unhygienic and overcrowded having been used for over 100 years. The Gaol became a female-only prison in 1870 and in 1923 all prisoners were removed it was closed down. A few years later in 1927, Radio Eireann began broadcasting the first-ever radio station. This lasted about 20 years until the station moved and the building became abandoned. It wasn’t until 1993 that it would be completely renovated and transformed into the brilliant visitor attraction it is today!

Where can I visit a historical building in Cork?

Tour Cork City Gaol and you can see and hear what life was like behind bars in the 19th Century!

The magnificent Georgian/gothic architecture gives the Gaol a castle-like appearance. Tour the prison and learn all about life on the inside during this period of time. See the life-like wax prisoners in their cells and hear the sounds of a bustling gaol, to really bring the experience to life. The audio-visual show will give you a great understanding of how the gaol was run and how the people inside lived. You can also tour the Radio Museum that houses a collection of exhibits from the original radio station in Cork. If you are looking for a great way to get a glimpse of the past, the visit to Cork City Gaol is a must for your Stack!

Things to do in Co. Cork 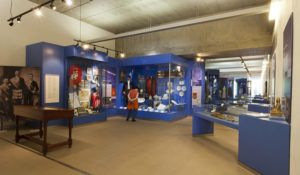 Cork Public Museum is the oldest local authority museum in Ireland, celebrating its 75th anniversary in 2020. The museum is housed in two buildings: a mid-nineteenth century Georgian style house, and a modern extension that was opened in 2005. The old museum ... 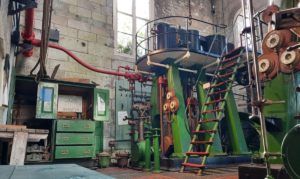 Built to serve an empire and constructed during a time of rebellion, maritime trade and mass emigration, Old Cork Waterworks stands proud on the Cork hillside overlooking the River Lee commanding the western approaches to Cork City. Our renovated Victorian buildings offer ... 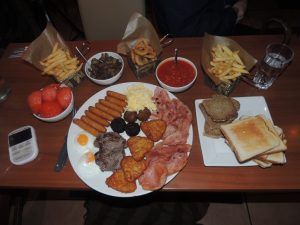 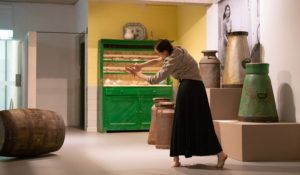 Visit the Butter Museum in Cork

The Butter Museum is a unique institution, celebrating one of the great success stories of Ireland, the butter trade. Located in the historic Shandon area of Cork city, the story begins with the central role of dairy culture in the Island of ... 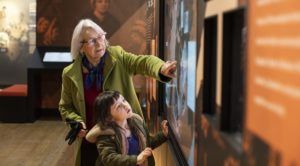 Nano Nagle Place is an unexpected oasis in the centre of bustling Cork City, a place that celebrates Nano Nagle’s vision of empowerment through education, community inclusion and spiritual engagement for a contemporary world. The complex houses a museum, heritage rooms, gardens, ...

Michael Collins and War of Independence tours operate throughout the year. At the Centre visitors enjoy a comprehensive presentation on the life and times of Michael Collins. There are live illustrated presentations delivered three times daily, audiovisuals and a fine collection of ...

Visit the amazing Blarney Castle and kiss the Blarney Stone to receive the gift of eloquence! Originally dating back to around 1200, the castle was originally a timber house that was replaced by a stone fortification 10 years later. It was destroyed ... 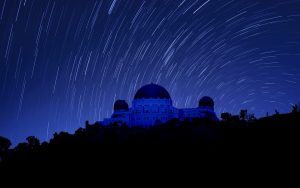 Are you looking for an educational and fun day out for the whole family? At The Blackrock Castle Observatory, they have a wide range of educational activities and exhibits to enjoy. The Observatory is located in an iconic landmark dating back to ... 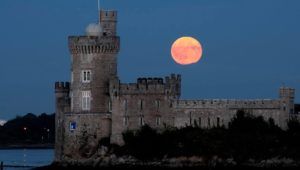 Housed in an iconic Cork landmark dating back to 1582, a visit to Blackrock Castle Observatory includes entry to Journeys of Exploration. This new interactive experience brings the visitor through the heart of the Castle along a route that tells the story ... 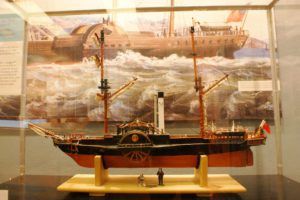 The Museum’s collection extends across a range of categories such as maritime history, shipbuilding and ship repair, emigration, the US naval presence in Cork Harbour and of course the stories of the generations of seamen associated with the town. While the focus ...

Funstackers! If seeing the animal kingdom sounds like a fun activity, then a trip to Fota Wildlife Park is the place for you! Come along and meet all of the beautiful animals that live there. Whether it’s birds or mammals you’re after, ... 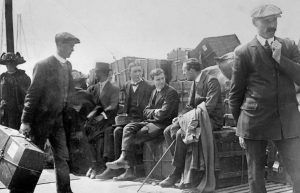 Visit Cobh town and join this immersive experience and live life aboard the Titanic to learn what the conditions were like for many of the passengers. Cobh was the final departure point of the Titanic and during this guided tour you will ...
Browse more things to do in Co. Cork