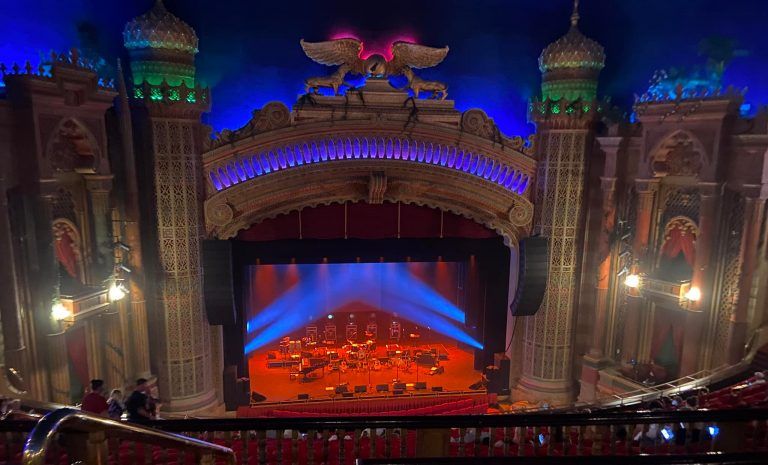 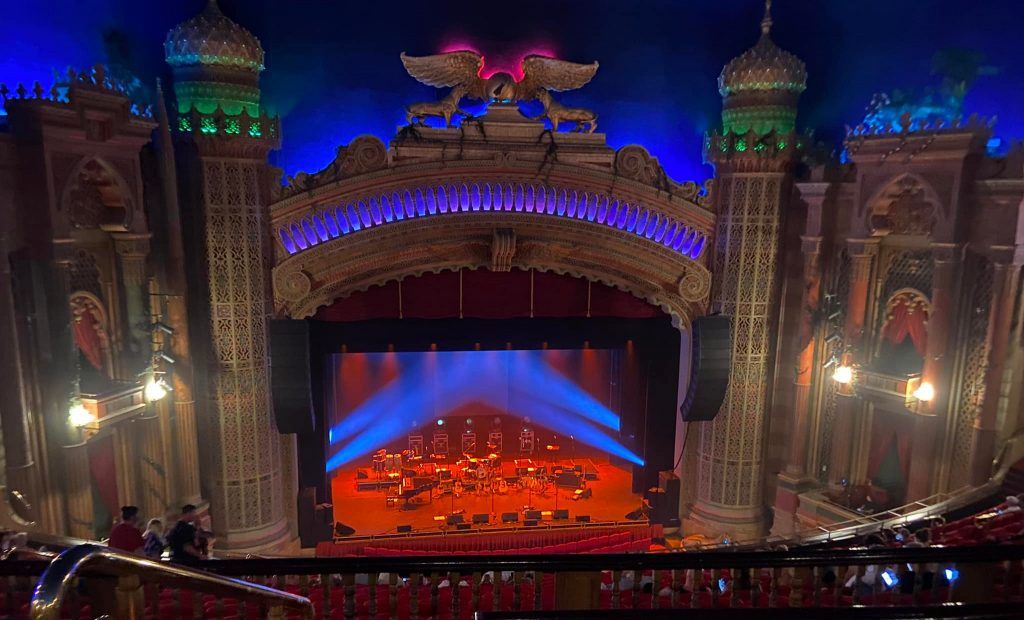 The Civic is a Category One-classified protected building and is New Zealand’s premier lyric theatre with 2379 seats split across two levels. The Civic, one of the few remaining ‘atmospheric’ theatres in the Southern Hemisphere, was built in 1929 in just eight months. It was specifically designed as a ‘movie palace’ for talking pictures (‘talkies’), which had just been introduced to New Zealand. It was the first purpose-built cinema of this type in the country, and today is a much-loved Auckland landmark and entertainment venue. The Civic was – and is – an outstanding example of the ‘atmospheric cinema’ genre, with a unique soft-top ceiling design that floats above the auditorium, allowing the famed stars and clouds effect that is a recreation of the Southern Hemisphere night sky. Look up at the start of a show and see if you can spot the shooting star!

Parts of King Kong (2005) were shot in Auckland Civic Theatre. Kong is put on display here as The Eighth Wonder of the World. The theatre doubled for the interior of the New York theatre where Kong breaks free of his chains and escapes.

The rich and opulent Rococo-style interior reflects an Indian rock-hewn temple, and Indian motifs abound. In the public foyer, these include seated Buddhas, twisted columns and domed ceilings – and many elephants. The main auditorium features Moorish turrets, minarets, spires, tiled roofs, and Abyssinian panther statues – often mistakenly referred to as lions – with their glowing green eyes, have all been faithfully restored to their former glory. The Civic has had a somewhat turbulent history, but was restored to its former glory in the late 1990s by Auckland City Council, and reopened in December 1999 after a two-year, $42 million restoration. The restoration provided the opportunity to convert the venue to live theatre capacity and upgrade it to modern movie technology. As a result, The Civic has become a popular venue for major touring shows, while once again providing Auckland’s most sumptuous cinema experience.

Things to do in Auckland 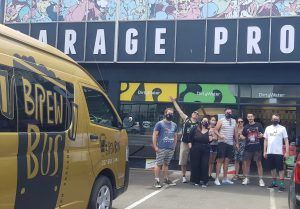 If you want to get the inside scoop on top quality local beer and businesses than don’t look any further than the Brewbus! Their award winning tours provide an unforgettable experience and with their expanse of local knowledge you know you’re supporting ... 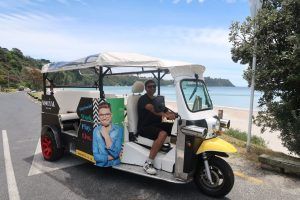 Visit Auckland’s Top Sights in a Private way with Kiwi tuk-tuk. No buses, no crowds, enjoy the premium service on eco-friendly electric Tuk Tuks. 100% Kiwi Owned and Operated, the tours are top-rated by travelers from around the globe! Perfect for travelers ... 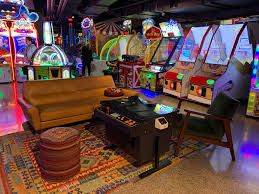 Looking for a fun day out with your friends and family? Experience the thrill of arcade games down at Game On! The rules are simple play-win-redeem, the way to play is easy get a card from the prize box counter, concierge or ...

Are you looking for an exciting day out in Auckland? Be A-maze-d down at the odyssey sensory maze! The mind-blowing amusement centre features 13 different zones with special lighting effects, illusions, unusual sounds, and darker challenging space, a day out here will ... 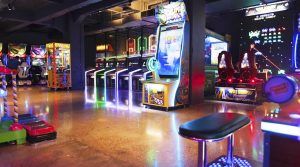 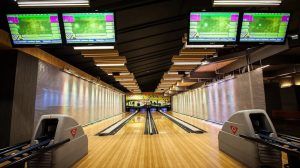 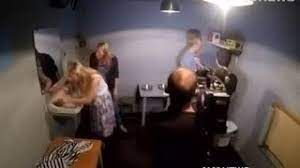 An escape room is where you and your team of friend sill be placed in a themed room and will have to face a lot of different styles of problems and puzzles. You will have to cooperate as well as think creatively ... 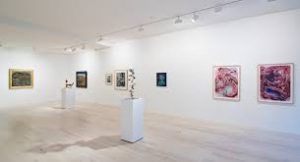 Explore the wonders of art from across the globe down at the Gow Langsford Art Gallery. Gow Langsford is one of the country’s most established galleries and is widely regarded as its most influential dealer gallery. The Gallery is home to a ... 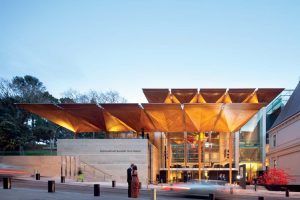 Want to discover some of the best art in New Zealand? Auckland Art Gallery Toi o Tāmaki is New Zealand’s largest and most inspiring visual arts experience. With multiple exhibition spaces spreading across four levels of the award-winning building, they are the ... 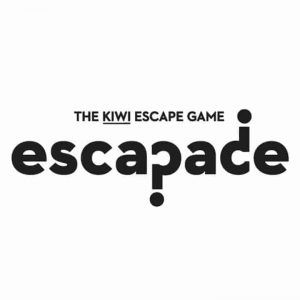 An escape room is where you and your friends will be locked in a room with your friends and will be given 60 minutes to find all the clues and solve all of the puzzles that will help lead you to escape. ... 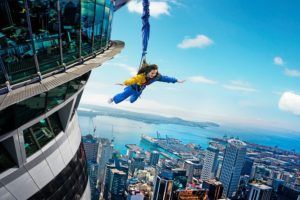 Want to visit New Zealand’s tallest building? For all, you adrenaline junkies now is your chance to experience the ultimate leap of faith – a jump from New Zealand’s highest building with nothing but a wire between you and the ground 192m ... 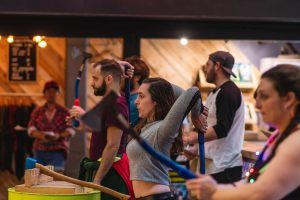 Looking for a unique activity to do in Auckland? How about axe-throwing, the perfect all-weather indoor sport, open to all skill levels, and any age 12+, experience the adrenaline rush of hitting targets and unleashing your anger, axe throwing can be done ...
Browse more things to do in Auckland