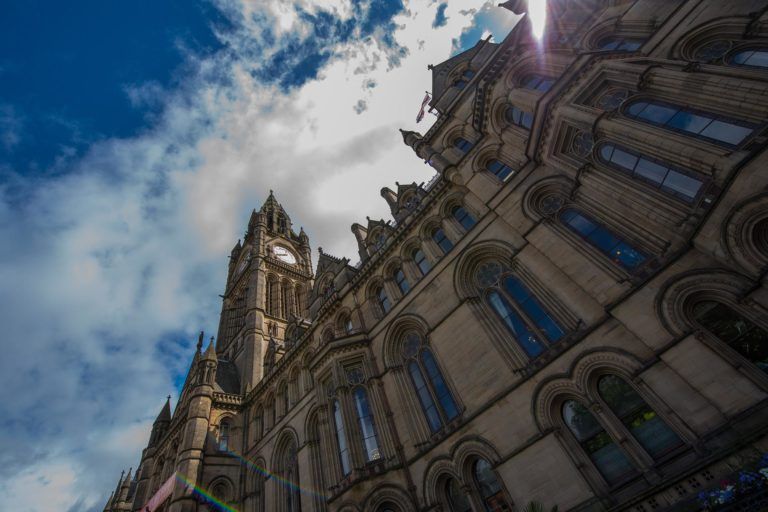 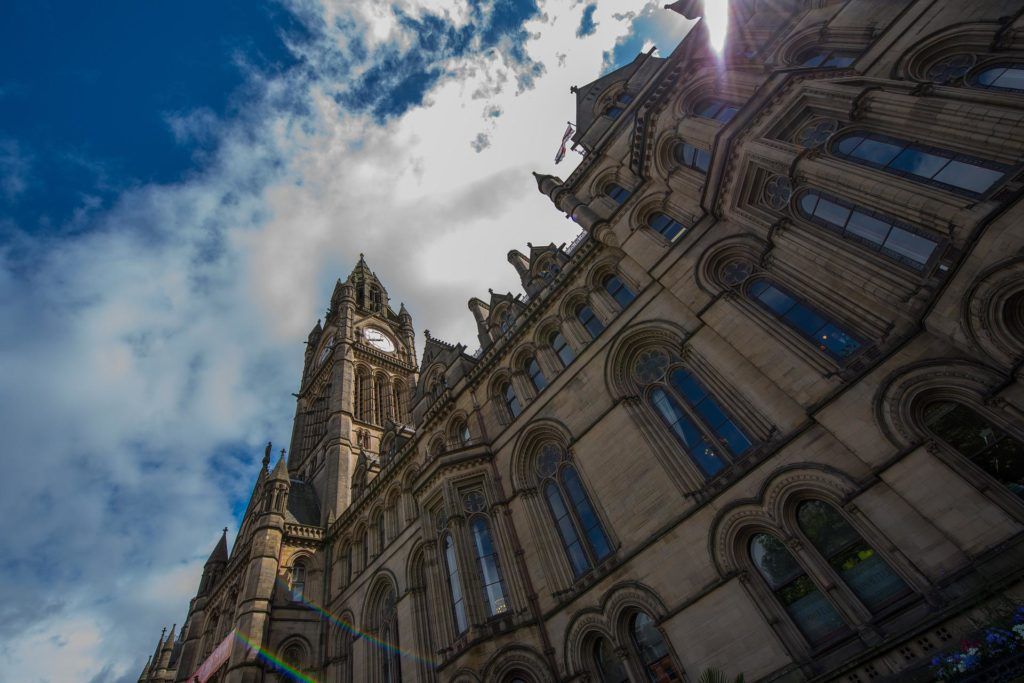 Explore the cobbles on this fascinating guided Coronation Street private taxi tour! The tour is made for fans of the show, as well as those with an interest in Manchester. This guided tour takes you on a journey into the lives of the characters of Britain’s longest-running soap opera and includes various locations where special moments of the show were filmed.

How can I tour Manchester?

Britmovietours offer a fantastic tour of Manchester tour by private taxi, perfect for fans of Coronation Street and anyone who's looking to see the best of what Manchester has to offer! You'll be picked up from any central Manchester hotel, where you'll be shown around a number of famous filming locations and iconic attractions.

This tour complements the official set tour offered at Media City and gives fans a great overview of Manchester. You’ll get behind-the-scenes stories about the filming and history of the show, see where the old set once stood at Granada Studios, iconic filming locations, and more. You’ll even get to admire Coronation Street’s iconic ‘St Thomas’ Church’, which has been used as a filming location throughout the years for some of the show’s famous scenes, including the weddings of long-running characters Jason & Sarah and Peter & Leanne, as well as the funeral of infamous villain Callum Logan.

Coronation Street was originally written by Tony Warren, and it was based on his experience of living in the ‘back-to-back terraced streets, where many working-class citizens lived around the old Manchester docks. These communities were heavily influenced by their strong women, and their influence extends to the show!

If you want to see some of Manchester’s other famous sights, then not to worry – you’ll be taken to highlights of the city, including the stunning Manchester Cathedral, Etihad and Old Trafford football stadiums and the Ship Canal!

Things to do near Manchester 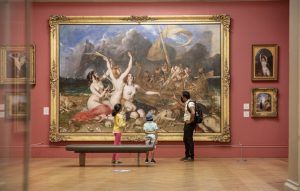 With more than 2,000 oil paintings, 3,000 watercolours and drawings, 250 sculptures, 90 miniatures and around 1,000 prints. It owns more than 13,000 decorative art objects including ceramics, glass, enamels, furniture, metalwork, arms and armour, wallpapers, and dollhouses, there is much to ... 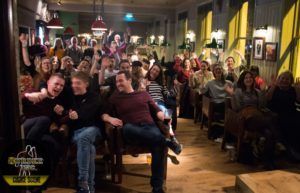 Stop! Do you think you have what it takes to solve one of the most puzzling, comedic Stacks in Manchester? Murder inc. Improv put a new twist on murder mysteries, bringing the puzzle to you in the form of an interactive, entertaining ... 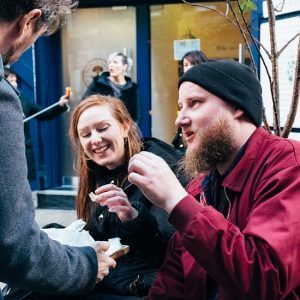 This is Manchester’s first official cheese crawl and it’s totally unmissable if you’re a lover of cheese! The crawl lasts 2 hours and there will be a fun cheese quiz and some wine as well as part of the action. There will ... 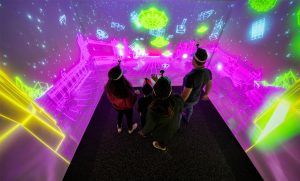 Are you looking for something a bit different to do on your next day out? Why not step into a digital world at Electric Gamebox! Enter into their digital game box rooms that are kitted out in the highest quality tech. Projection ...

Looking to see the sites of Manchester while keeping fit?  Go Running Tours offers seven different running tours ranging from 5 – 15k. Each tour starts in Manchester city centre and takes on a special theme. Over 7 unique walking and running ... 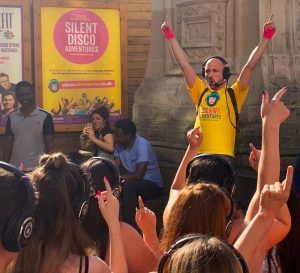 Silent Disco on the Streets of Manchester

It’s time to tick a silent disco off of your bucket list and groove on down the streets of Manchester. On arrival, you will be given your own headphones, which is all you need, to experience 60 minutes of singing, dancing and laughing ... 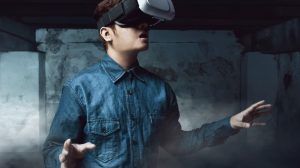 If you’ve never tried Virtual Reality then here’s the perfect place to do it! Gaming has come a long way in the past few decades, from spending hours on the couch exploring Hyrule to the professional gaming tournaments of League of Legends. ... 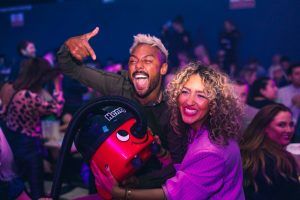 This isn’t just any old Bingo, Bongo’s Bingo totally flips the mundane game on its head and turns it into a wild night that is absolutely unmissable. Over at Bongo’s Bingo, you will find extreme party vibes with dance-offs, raves, and flowing ...

Challenge your friends and family to an exciting round of mini-golf at Adventure golf at the Printworks in Manchester! It’s time to explore the fascinating world of Treetop golf in Manchester. Navigate your way through the jungle-themed 18 hole courses. Be careful ... 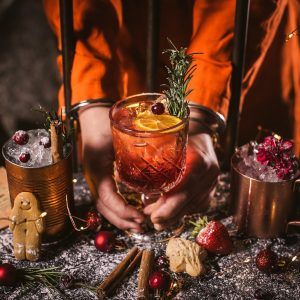 For a truly unique evening experience Alcotraz is perfect. Try and sneak in booze past the guards and be welcomed by a prison speakeasy. Getting involved in the story and the acting is crucial to get the most out of your experience ... 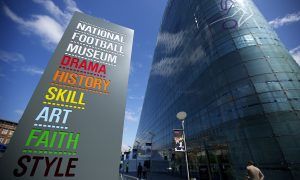 Looking to visit a football museum? You’ve just found the ultimate Stack for a footy fan! The National Football Museum in Manchester is the world’s biggest football museum and you can visit it for free if you are a City of Manchester ... 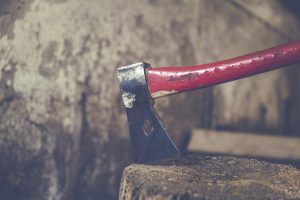 Want to release your inner Viking? Here you can learn how to throw axes in a 50-minute session with up to six of your mates and an instructor. During the session, you’ll also learn some trick shots and compete in a tournament. ...