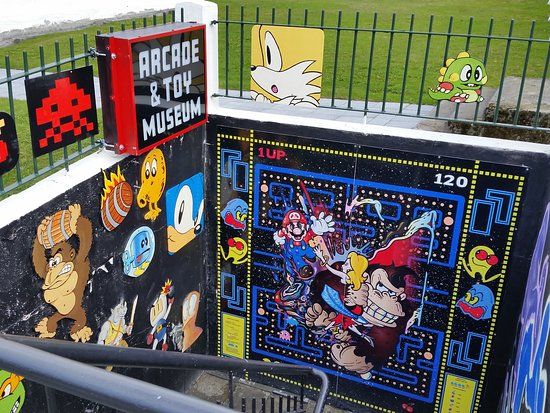 What is Freddi? – Freddi is an arcade based in iceland with a little twist. Freddi has a toy museum inside their arcade that features some absolutely incredible nostalgic oddities.

Where can I find an arcade in Reykjavik?

Visit the Freddi arcade! A toy museum and arcade with over 2000 games to play!

See toys from days gone by ranging from Star Wars figurines from the late 70’s, Trolls dolls from the 80’s and video game themed toys too! After you’ve seen all the toys visit the arcade where hours of gaming fun awaits!  Play loads of amazing arcade cabinets with classic visuals. Jump over barrels in Donkey Kong or Destroy a massive Centipede the aptly named game “Centipede”. Play old consoles too like the nintendo 64! You can play games like Mario 64 and Ocarina of Time two classic of that era.  if retro gaming isn’t your style you can always play their modern consoles too like the PS4!

Things to do in Reykjavik

Travel to Iceland with a personal touch. Enjoy your experience with an enjoyable and memorable one. You will be offered the best opportunity to keep your travel planning simple, easy and so much fun. You will learn about language, currency, public transport, ... 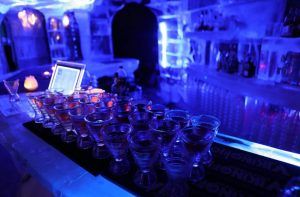 The entrance to Magic Ice is the gateway to an adventure both fantastic and far removed from everyday life – a feeling of being beamed over to the Arctic. The entire permanent exhibition is constructed of crystal clear ice – even the ... 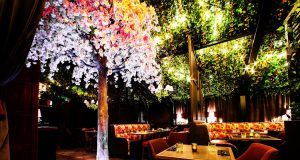 If you’re a fan of stylish restaurants with amazing lighting and beautiful interiors – PUNK Restaurant is a place you should visit while in the stunning city of Reykjavik! Very good food with very big portions. Good service and friendly staff! When ... 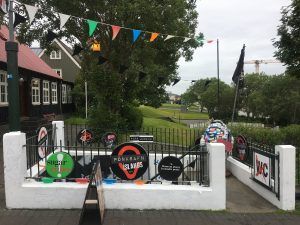 The Icelandic Punk Museum in Reykjavik

The Icelandic Punk Museum is home to all things punk! It highlights the small but mighty Icelandic punk and new wave scene that’s now well known across the globe. Interestingly, this beloved museum is completely underground in what used to be a ... 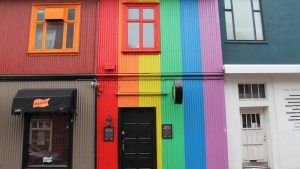 Kiki queer bar is the queerest club in Reykjavík. It has great music, a fun atmosphere and the best crowd! Located on the second and third floor of Laugavegur 22 Kiki Queer Bar is one of the most stylish LGBRQ+ Bars in ... 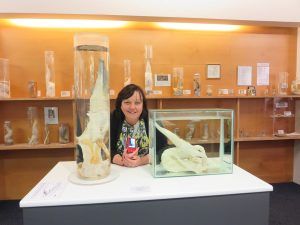 Are you looking for a museum with a unique twist? The Icelandic Phallological Museum contains a huge variety of phallic artefacts belonging to some of the most popular animals and even mythological creatures in Iceland! Phallology is an ancient science which, until ...

Are you a member of the LGBTQ+ community and looking for a magical escape to the beautiful country of Iceland? Look no further! Pink Iceland takes pride in providing incredible, immersive travel destinations and experiences to give visitors the trip of a ... 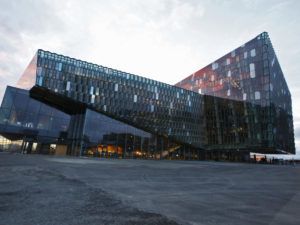 Calling all architecture lovers! Make sure to visit the Harpa Reykjavik Concert Hall! Designed by world-famous architect Olafur Eliasson, and won the Mies van der Rohe Award in 2013 for architecture. The building also plays host to residencies by the Icelandic Symphony ... 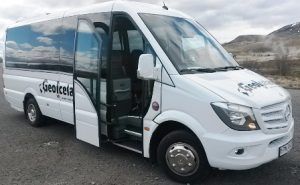 Are you looking for something interesting to do on your next day off? Or do you want to find a way to experience Iceland in the best way possible? Then look no further than the GeoIceland Golden Circle day tours. This tour ... 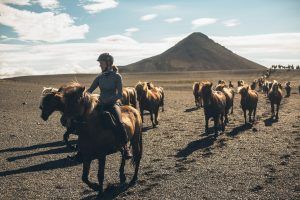 The arctic north trail is set in a unique part of Iceland with very few people staying there. Most of them stay in fishing villages along the coast this small town is full of sights to remember. The trail will start with ...

Looking to see Iceland in the safe hands of an experienced local? Then get in contact with Börkur Hrólfsson and book yourself a northern lights tour! Börkur was born and raised in Iceland and has been running tours for more than thirty ... 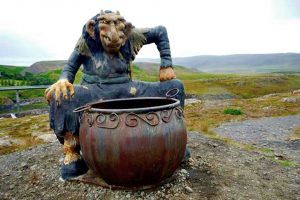 Are you mad about Mythology? From elves to trolls and draugr to giant wolves, Iceland has plenty of stories and tales of some magical and sometimes scary creatures! Why not come along on a walking tour of Reykjavik and learn about the ...
Browse more things to do in Reykjavik