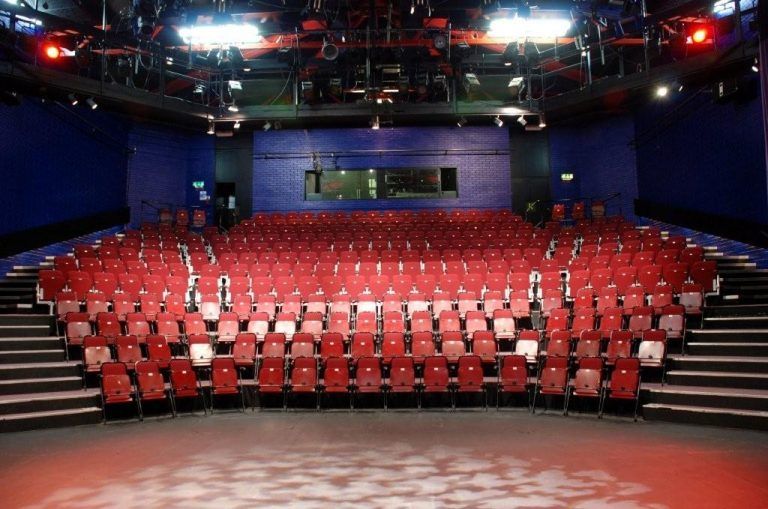 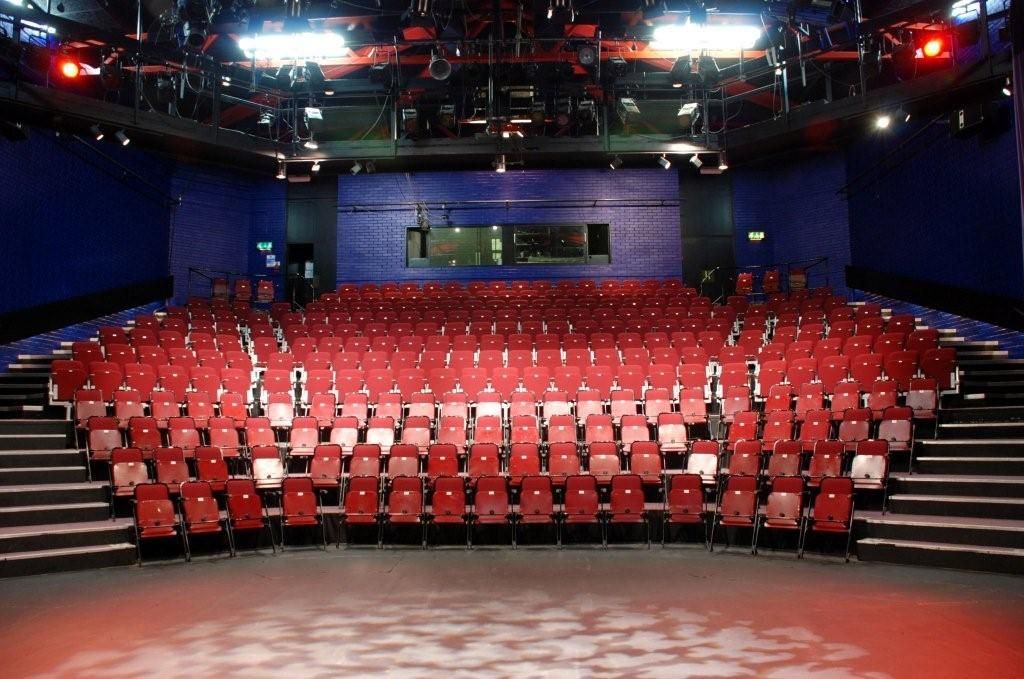 The Ulster University campus in Coleraine, where the theatre is located, has a population of about 140,000 people. The Giant’s Causeway, a UNESCO World Heritage Site that attracts a great number of visitors and tourists each year, is located in this geographically spectacular location.

Why should I go to Riverside Theatre in County Londonderry?

The Riverside Theatre is a small 278–350 seat theatre which has lots of different plays and entertainment such as music, dance, drama and so much more for every age group!

The Riverside Theatre was commissioned as a major project by the New University of Ulster (now Ulster University) in the 1970s, at the height of The Troubles, a great time in Northern Ireland’s history. There were no other theatres open and running outside of Belfast city centre at the time, however it was a particularly good moment for the establishment of new theatres and artistic facilities across the river in England and Scotland. The Theatre earned the coveted Architect’s Award for one of the greatest public architectural elements in the UK in 1977 just a few months after it opened. In the same year, as part of her official visit to the New University of Ulster in Coleraine, HM The Queen declared the Theatre open in person.

Enjoy a multitude of different shows to experience at the Riverside Theatre with additonal information including:

Things to do in County Londonderry 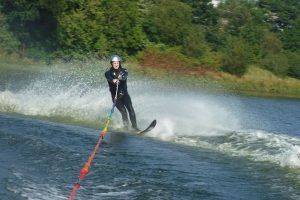 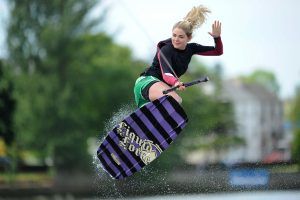 The Edge Watersports in Coleraine

Catch a wave and fully submerge yourself into the world of watersports. Have you ever wanted to try water skiing? Or kayaking? Well now’s your chance! With a whole range of activities on offer, you’re sure to find the watersport for you ... 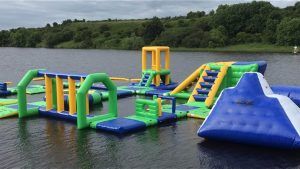 This is the number one Water sport destination on the North coast based on the banks of Lower Bann Estuary Visit the full range of activities on offer including, Canoeing, Kayaking, Water-skiing and stand up Paddleboarding. You will find something suitable for ... 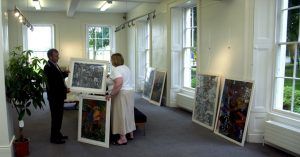 Flowerfield Arts Centre, on the world-famous Causeway Coast, has world-class contemporary art exhibitions, a dynamic creative learning programme, and music events. They work hard to enhance artistic interests and provide everyone with fantastic interactive and creative experiences. Workshop for Silversmiths Each participant ... 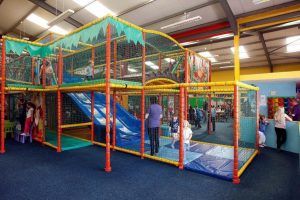 Cheeky Chimps Coleraine is the ideal location for letting your own little monkeys go. Your kids will enjoy a fantastic day, full of adventure and learning opportunities. Adults may relax and de-stress in our café area while the kids blow off steam ... 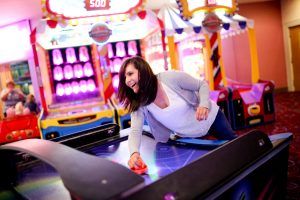 The Jet Centre in County Londonderry

The Northern Coasts biggest entertainment Centre. With eight screen cinema, bowling, mini golf course, children’s soft play and 120 Arcade machines. There will be something for the whole family. Visit the Jet Centre where there is so much to do. From playing ...

Located in the middle of the gorgeous Mountsandel Forest is the remains of Mountsandel Fort. The Fort is a State Care Historic Monument which dates back to 7000BC and the early Mesolithic and Iron Ages. It sits on the edge of a ... 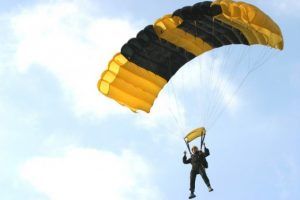 Have you ever watched an action movie and thought I’d love to jump out of a plane like them? Well, now you can be the main character in your own parachuting adventure, at Golden Moments you will get the opportunity to experience ... 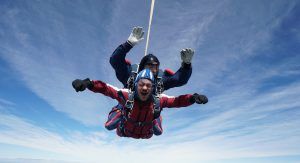 Ever wanted to try skydiving? Now’s your chance with Moonjumper’s tandem skydive. Using a dual harness, the student exits the aircraft at 10,000ft attached to the instructor. You freefall for 7000ft at which point the instructor opens the canopy and steers you ... 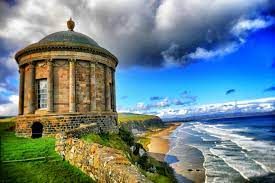 The Causeway Coast has lots of tales, folklore, and history, with everything from ancient ruins carved by battling warriors to magnificent beaches, champion golf courses, and amazing cliff-top views. Many interesting stories are hidden behind castles and ruins, and Game of Thrones ... 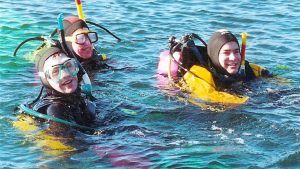 The aquaholics dive centre has a range of dive courses and trips to suit all ages and abilities, you can also enjoy a boat trip across the Causeway Coast. There are a huge range of wildlife trips, like the Puffin Express and ... 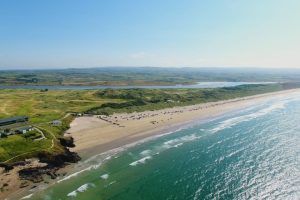 Make the most of any season and get down on the beach at Portstewart Strand. From wintery walks to summer sand castle competitions there’s something for the family to enjoy in all weathers. There’s no better place to roam than a beautiful ...
Browse more things to do in County Londonderry