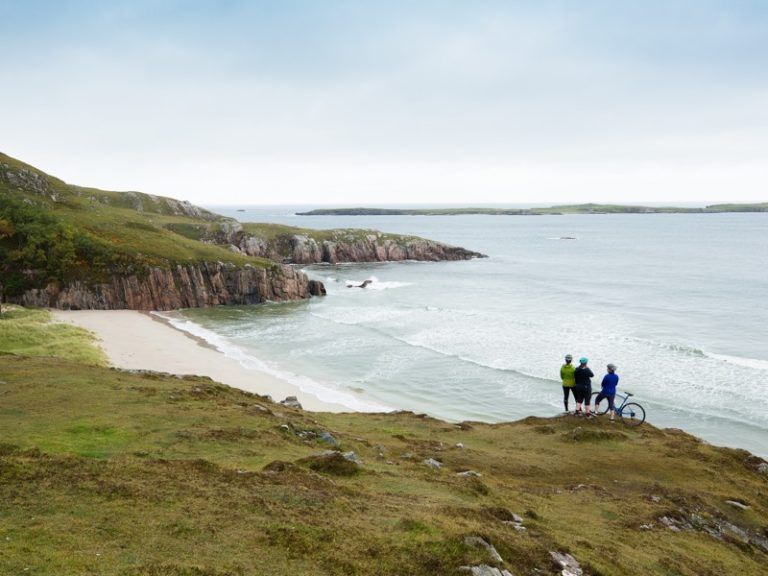 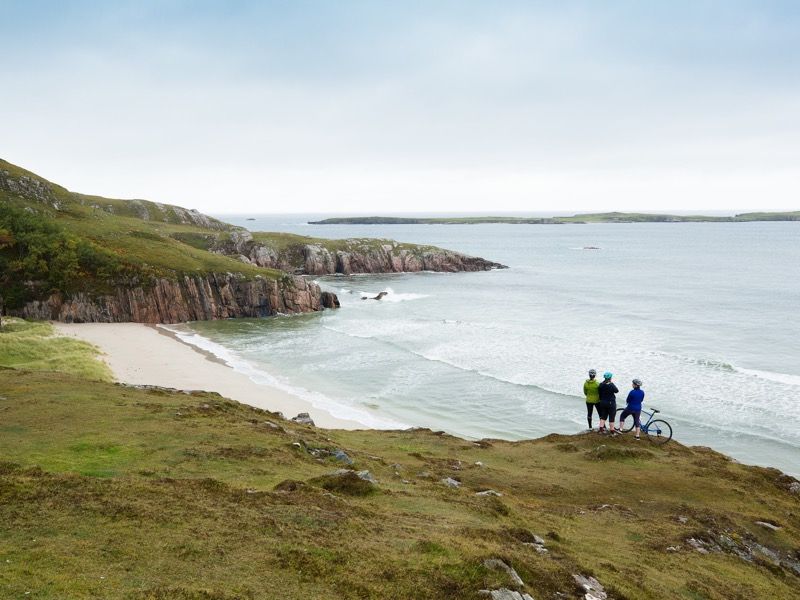 Have you dreamed, like many, to tour the infamous North Coast 500? Often lauded as Scotland’s equivalent to route 66 the North Coast 500 is an epic adventure, especially on two wheels! Interested? Then stop scrolling and start reading as Wilderness Scotland have the adventure for you. You’ll spot some of Scotland’s best scenery, wildest places and arrive at its most northerly point by bike!

You’ll meet your guide in Inverness on the first of seven days before being driven to the start point in Achnasheen in remote Wester Ross. You’ll check bikes for the final time and then embark on a  cracking day of riding past Loch Maree and out to the coast, before cycling a few miles onto your accommodation for the night. This trip isn’t for the faint-hearted and will require a basic level of bike fitness.

Do I need to bring my own bike?

You're welcome to bring your own bike or hire one on the Wilderness Scotland website.

The second day is spectacular, heading north along the impressive coastline that is perhaps reminiscent of Nordic fjords, flanked by steep mountains. After a few hours in the saddle, you’ll arrive at the mind-blowing Corrieshalloch Gorge, stop for a few photos and then carry on to your accommodation in Ullapool.

Day three is similarly tough on the legs but don’t worry! Day four is a rest day with a relaxing boat trip out to see the seal and seabird colonies. You’ve got to earn the rest, however, and you’ll do so by cycling under the iconic rock climbing destination Stac Pollaidh and then up the brutal yet incredible mad road before arriving at your hotel for the next few days.

Days five and six will take you up to the north coast and then east to Thurso. The ride north is as stunning as it is remote, here you’ll pass small fishing towns and remote inlets with spectacular vistas north. You’ll ride east then to the town of Thurso, passing a number of beaches, isolated mountains and remote meadows on the way.

The final day is one for the camera as you first head to Dunnet Head, a popular viewpoint, before finally ending your trip at John O’Groats, the most northerly point in mainland Britain with its iconic sign. You’ll then be transferred back to Inverness, where the tour ends.

Things to do in Inverness 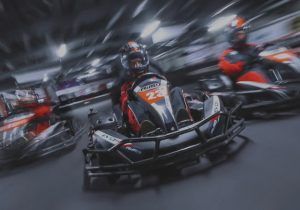 Looking for an action-packed experience in Inverness with friends or family? Then head along to Inverness Kart Raceway, the Highland’s number 1 indoor karting centre! Designed with the help of professional drivers, the 320-metre track will have you zooming around tight bends ... 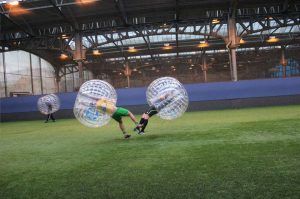 Have you got the skills of the world’s best? Test your footie skills out in a way like no other in a game bubble football! bubble soccer Scotland offers a fun day out of bubble football for both adults and kids, a ... 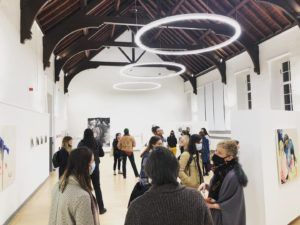 Want to visit and experience unique art up in the Highlands? CiRCUS Artspace is run by a team made up of professional artists that strive to make contemporary art visible to the north of Scotland. The team also puts emphasis on staying ... 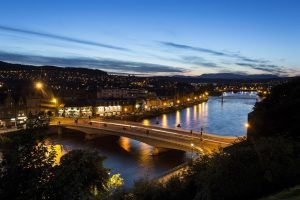 Take a Tranquil Walk Across the Ness Islands in Inverness

Known as the capital of the Scottish Highlands, Inverness is a hub of bustling culture and history and yet, is still a great place to experience nature. A walk through Ness islands in the city centre of Inverness is a great way ... 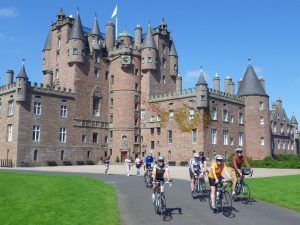 Calling all cyclists! Join Wilderness Scotland and tackle a classic road cycling tour that winds from the very centre of the Highlands to Scotland’s capital city of Edinburgh. You’ll experience the absolute best of Scotland’s natural and cultural history and the incredible ... 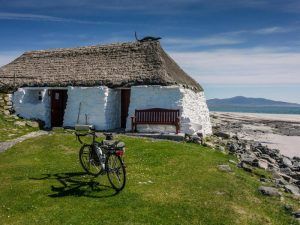 Are you looking for the road cycling adventure of a lifetime? Would you like to experience the unique cultural, historical and wildlife landscape of the Scottish Outer Hebrides? Then sign up for a Wilderness Scotland guided road cycling trip that will take ... 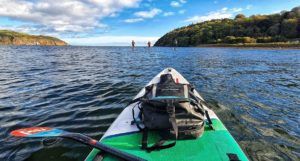 Paddleboarding, kayaking, canoeing and adventure in the Scottish Highlands

Inverness is the Highland’s capital for a reason: it’s home to the amazing history and is a hub for culture – this shows in Inverness museum, which is home to a brilliant collection of historical and natural artefacts, as well as an ... 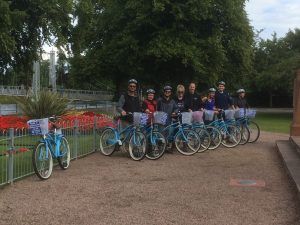 Are you looking for an interesting and alternative way to discover Inverness? Then explore the city by bike! Inverness Bike Tours operate between the months of March and October and will have you cover approximately 10 kilometres, capturing all the sights and ... 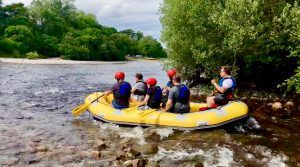 Are you looking for a fun watersports activity that the whole family can take part in? Then try river rafting down the River Ness! With River Ness Rafting you can enjoy a 2-hour rafting experience with a qualified guide who will point ... 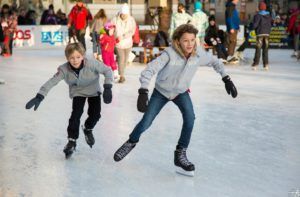 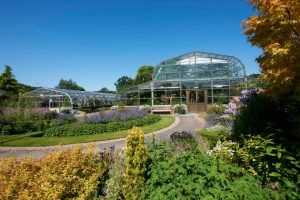 Are you a lover of the outdoors? We have just the Stack for you! Inverness has its very own Royal Botanic Gardens and it truly is a sight to behold! You will be immersed in the beauty and serenity of nature, viewing ...
Browse more things to do in Inverness