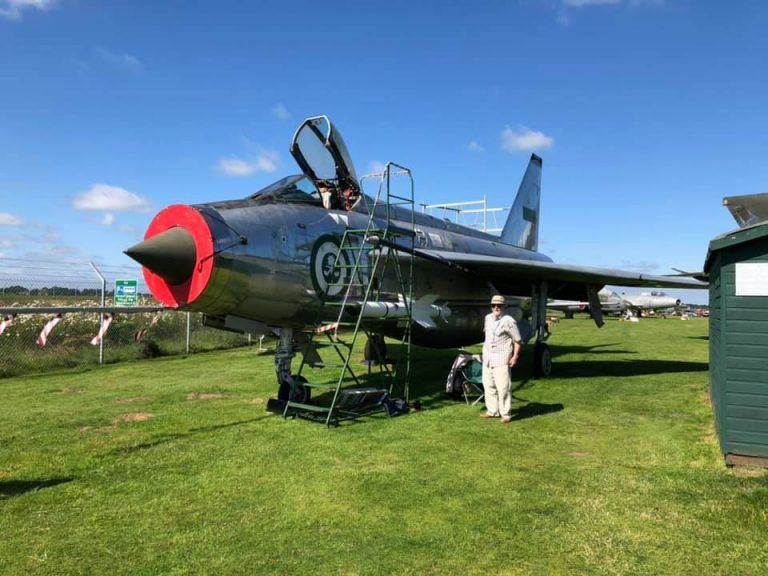 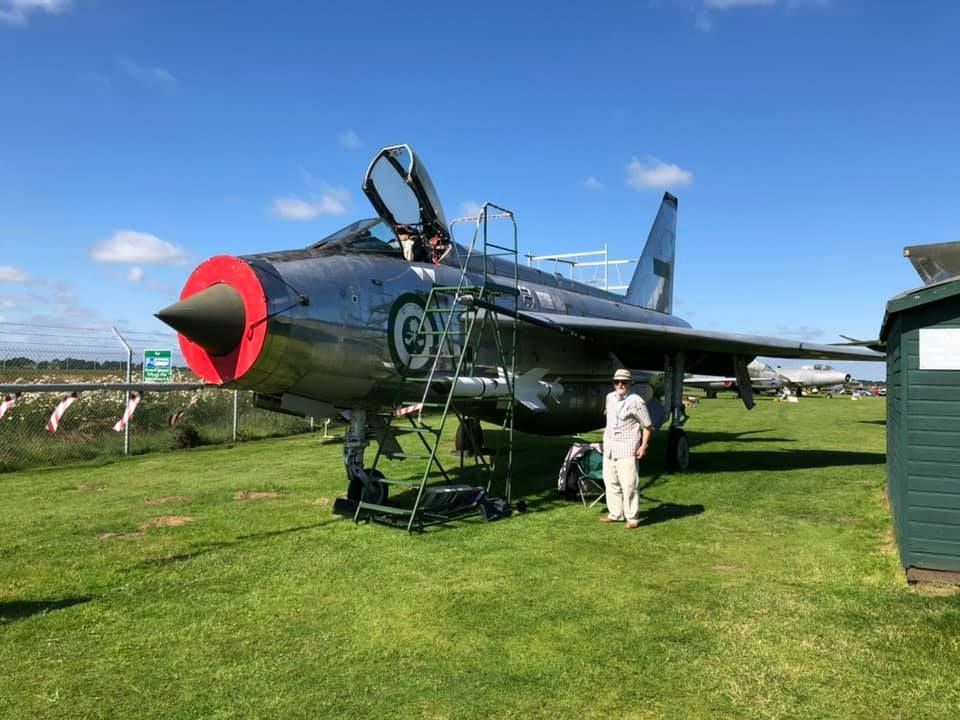 The City of Norwich Aviation Museum opened all the way back in 1977 however it was in 1985 the museum moved to its present site and an air fair was held to help raise funds to expand the museum. At this time the Anson had gone (having been damaged beyond economical repair during gales) but Vampire (XD373) had arrived. 1986 saw another air fair on 14th September that saw attendance figures break the 20,000 barriers and another arrival, T-33 (16718). Over the next few years, services were laid, the main exhibition hall erected and the arrival of more aircraft. Nowadays there are over 25 models of aircraft with the majority of them being in the outside area of the museum.

Is there a aviation museum in Norfolk?

The City of Norwich Aviation Museum has welcomed aviation fans to both its indoor and outdoor spaces since 1977!

They have a collection of 16 engines in this museum as well from manufacturers such as the Rolls Royce and the Alvis. 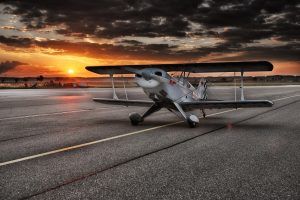 Are you an aviation enthusiast looking for a great day out? The Norfolk and Suffolk Aviation Museum is the right place for you and deserves a place in your stack. With buildings for RAF Bomber Command, RAF Coastal Command & Air-Sea Rescue, ... 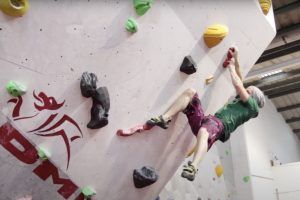 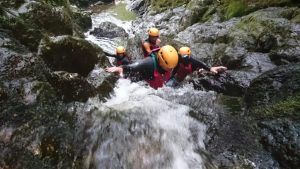 Are you looking for a new adventure? X Adventure Activities offers the opportunity to experience 16 different land and water-based activities, including an amazing canoeing experience. Norfolk’s River Bure is a gentle and slow-moving river offering a great spot for a canoeing ... 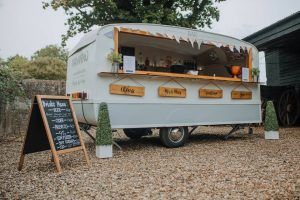 Are you a lover of all things gin? Maybe wine is more your style or just a good cocktail? Vanvivo has fun tasting sessions and masterclasses that can be done all from the comfort of your own home. Better yet, you can ... 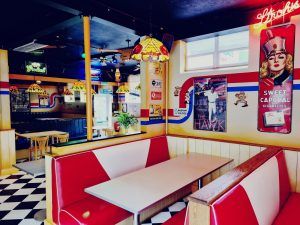 Zaks has been a part of people’s lives in Norwich and Norfolk since 1976. People share memories over 3 generations with a Zak’s burger. In 1976 local musician and entrepreneur Harvey Platt had the idea to bring a slice of America to ... 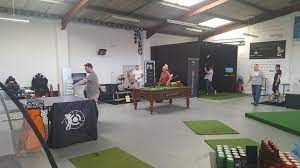 Do you have something in need of celebrating? Man Cave Norwich is the way to celebrate with private bookings of all occasions. Being Norwich’s number 1 private party venue, you are guaranteed to have a good time. Man Cave Norwich will cater ... 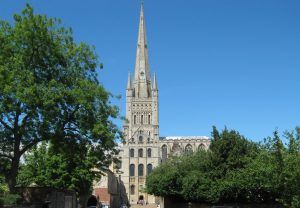 If you are looking for a fun way to explore Norwich then look no further – Treasure Trails has lots of fun trails to follow that will have you exploring Norwich in new and unexpected ways! These self-guided treasure hunts will make ... 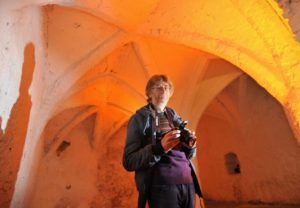 Go Underneath the Museum of Norwich

Underneath the Museum of Norwich at the Bridewell lies a secret… the largest vaulted undercroft in the city. These rooms were part of the original medieval house and were used for storage. The undercroft was also used to hold inmates when the ... 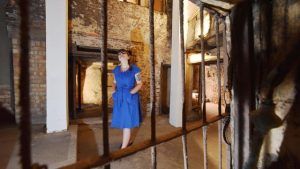 Buried beneath the Missing Kind’s headquarters and KindaKafe in Norwich lies a hidden underground street lined with abandoned houses and secrets to the past. Hidden below Castle Meadow, between the market and the Norman Keep of Norwich Castle, there is an echo ... 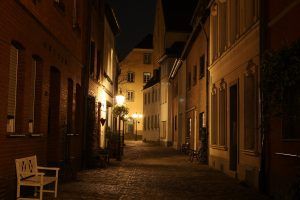 Attention all history buffs! There is a hidden history tour waiting for you in Norwich that you can’t miss out on. The Shoebox Community Hub, formerly the KindaKafe, lies above a hidden street and undercroft waiting to be discovered by you. The ... 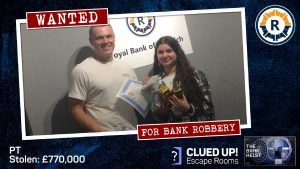 Love a good puzzle to solve? Think of yourself as a good detective? Then Clued Up Escape Rooms may be the best activity yet for you and a small group of friends. Engage your quick thinking and head over to this great ... 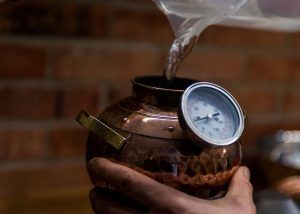 This is the perfect experience for true gin fans. St. Giles Gin is offering you the chance to tour their award-winning gin production distillery and then have a guided gin-making session using a copper pot mini still, naming bottling and labelling your ...