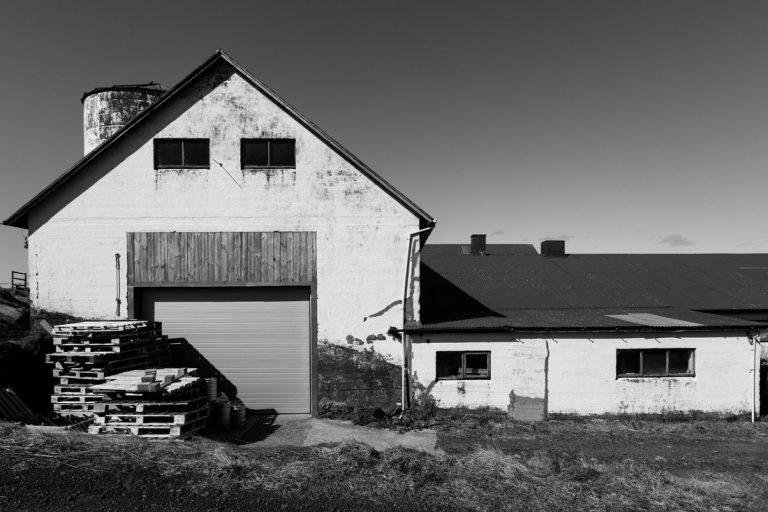 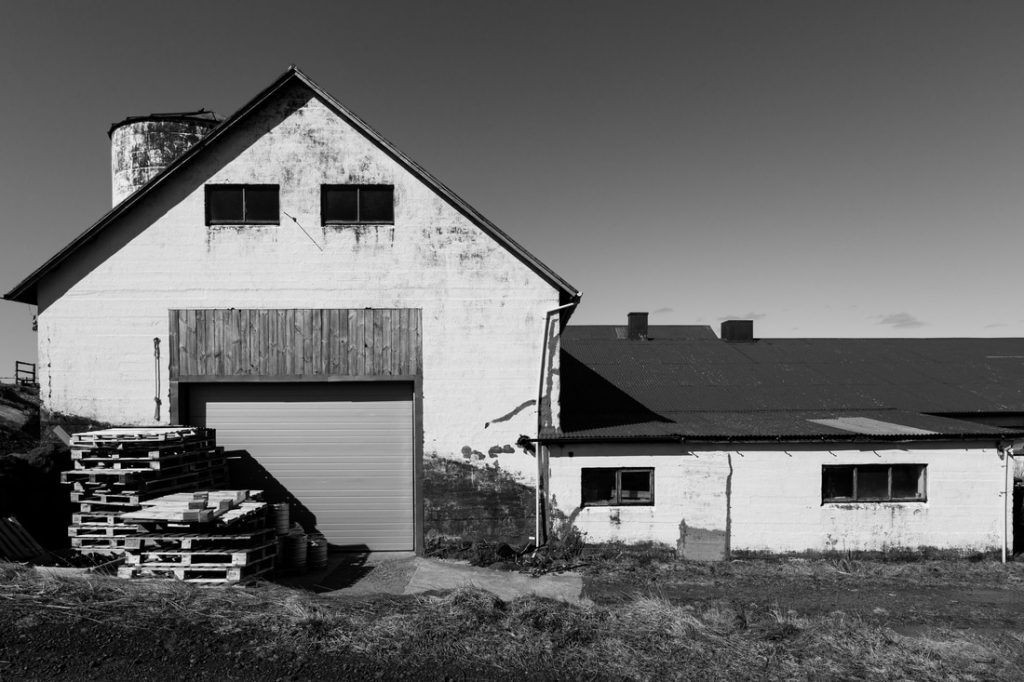 Do you love to spend your days off enjoying the sights and smells of breweries? If so, make sure to visit Olvisholt Brewery. This fantastic brewery was founded by two local dairy farmers, who merged their passion and love for beer in 2007 to create the secret ingredient to their product. In the same year, the farmers repurposed an old barn and made this their new home, and it is here that the brewery creates some of Iceland’s most famous beers.

Where can I find Olvisholt Brewery?

The brewery is located in the town of Selfoss, near the Kiðjabergsvöllur golf course.

The brewery is often credited with establishing a microbrewery culture in Iceland, being one of the first. From its inception, the companies aim was to produce a beer, that was not what the country was used to, in terms of taste, with pushing boundaries being at its forefront. Their extensive collection of beers can be found in bars all across Iceland, with exports being made to the US and Sweden, and planned exports worldwide in the near future. Tours are available from the facility at 6 pm every Friday. So what are you waiting for? Make the most of your next day out in Iceland, and visit the famous Olvisholt Brewery!

Things to do near West 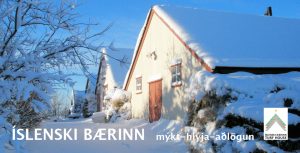 The Icelandic Turf House in Selfoss

Calling all architecture and history lovers! Are you looking for something to do on your next day out that will spring you back in time? If so, look no further than The Icelandic Turf House in ... 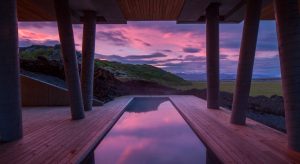 Wonderous Hotel in The Land of Ice + Fire

ION Adventure Hotel is an unforgettable experience. Whether you are seeking a quiet, soulful soak beneath the Northern Lights, a challenging trek across an ancient glacier or a day of fly-fishing in plentiful icy rivers. Ions ... 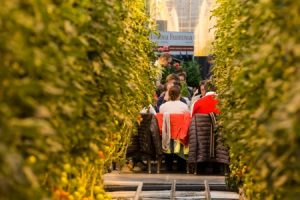 Food from Plant to Plate at Friðheimar Restaurant

Are you looking for culinary delight and a dining experience like no other? Do you love tomatoes and fancy trying a three course meal themed entirely around them? Then book a table amongst the tomato plants ... 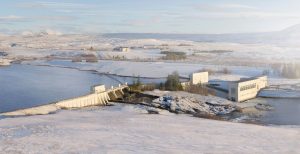 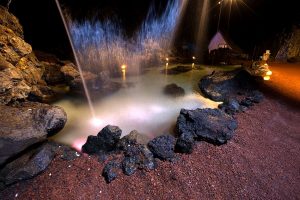 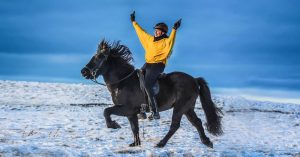 Have you ever wanted to go on a horse-riding adventure? Well now’s your chance with Icelandic HorseWorld! Get to know your Icelandic horse while travelling around Iceland with this family-run horse breeding and training farm; home ... 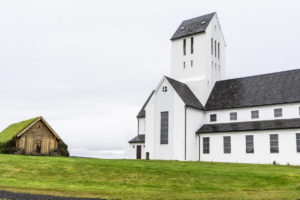 Calling all history buffs! Make sure to visit the famous Skalholt Cathedral in Selfoss. This is one of the most historical and culturally significant sites in all of Iceland. It is a religious site and area ... 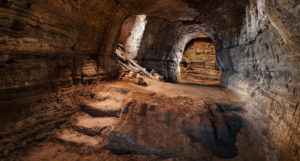 Visit the Caves of Hella in Iceland

Explore an ancient historical site at the Caves of Hella, known as Iceland’s Hidden World! Guided one-hour tours of four mysterious man-made caves run daily in Icelandic and English. Twelve man-made caves have been discovered on ... 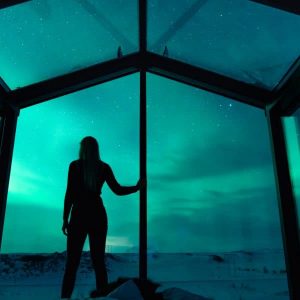 Mongolian Yurts and Glamping in Iceland

Panorama glass lodges are one of the most comfortable and relaxing places in the whole of Iceland, whether you are lying in the comfort of your king size bed or relaxing with a glass of champagne ... 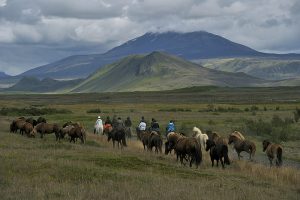 Jon Benediktsson and Nicole Chéné first travelled into the Highlands of Iceland in 1980. Ever since they have run their own expeditions to let others enjoy the wilderness and a trek with the quiet and friendly ... 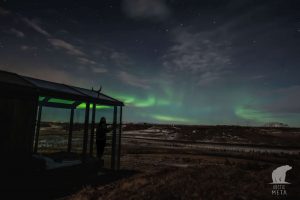 If you want to experience the beauty of Iceland, or finally tick seeing the northern lights off your bucket list, then we have the perfect place for you to stay in Iceland. Panorama Glass Lodges offers ... 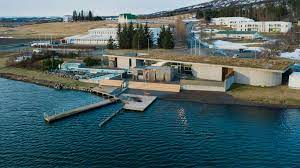 Calling all funstackers who love relaxing and spa treatments if you visit Laugarvatn Fontana where you can enjoy the healing powers of the geothermal water; soak in a natural pool, listen to the bubbling hot spring ...