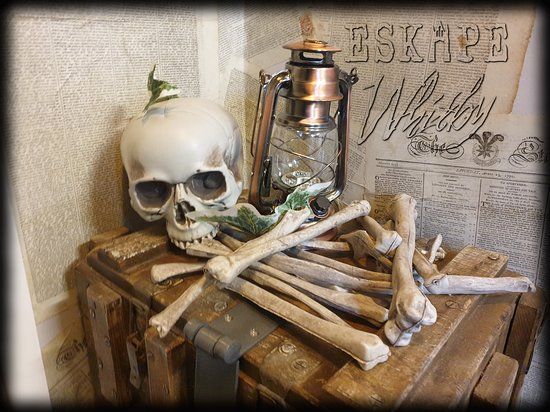 While in the historic and beautiful town of Whitby visit Eskape Puzzle Rooms for 2 intriguing escape rooms that are so mysterious they feel like something straight out of an Agatha Christie novel. They offer 2 Eskape rooms that are as follows:

Is there an Escape Room in Whitby?

If either of these sounds intriguing or you’re just a fan of escape rooms in general, head on down to Eskape puzzle rooms in Whitby!

Things to do near North Yorkshire 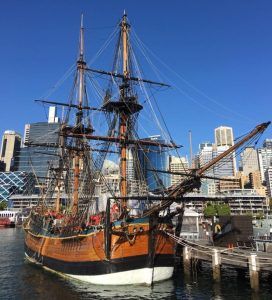 The Endeavour Experience at Whitby

Learn about the famous Captain Cook and his great explorations on the only full-scale replica of his iconic ship, The HM Bark Endeavour. Take a journey through time and learn about the realities of living on a ship like this 250 years ... 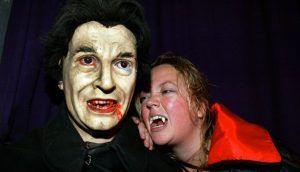 Calling all Vampires! – Visit The Dracula Experience in Whitby

Vampires have existed in media for a very long time, but before there were heartthrobs like Edward from Twilight and Angel from Buffy there was Dracula! Experience the unique history of this bloodthirsty fiend at the Dracula Experience in Whitby. Whitby is ... 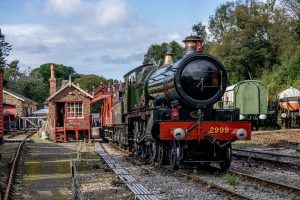 For a beautiful way to experience the national park don’t look any further than the North Yorkshire Moors Railway. With lots of routes and a variety of trains, you will be spoilt for choice to experience the railway. Whether it’s on the ... 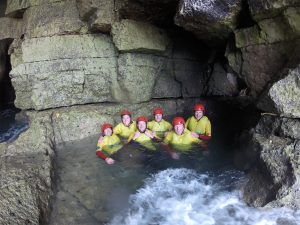 Who wants to learn how to ride some waves… if so the Scarborough Surf School is a great place to learn! Hit the waves and learn from great, experienced instructors, who have been teaching surf lessons for over 15 years and are ... 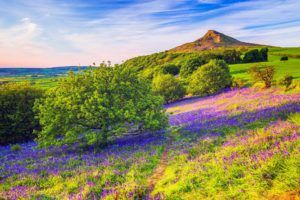 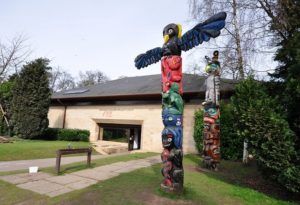 The Captain Cook Birthplace Museum opened in October 1978, on the 250th anniversary of Cook’s birth, and has been a brilliant specialist museum ever since! This purpose built musuem has 6 permanant exhibits and regular temporary ones to keep the musuem fresh ...

Rock Antics has two separate indoor climbing walls. One in Newton Aycliffe and one in Middlesbrough. They run regular kids’ groups, plus you can book a group session for you and the kids! Booking is essential as walk-ins may lead to disappointment. ... 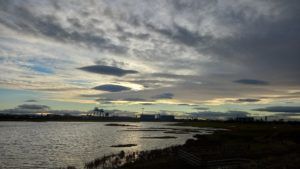 RSPB Saltholme is a beautiful nature reserve across the river from Middlesbrough with spectacular views of the the iconic transporter bridge and across the whole area. Due to their modern visitor’s centre, cafe, and amazing reserve, this is a great place to ... 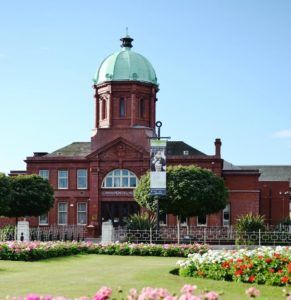 The Dorman Museum in Middlesbrough

If you’re looking for an interesting museum thats great for all ages in Middlesbrough, then the Dorman Museum is for you! This free museum has a great collection of permanent exhibions that include The Natural World which discusses animals that have roamed ... 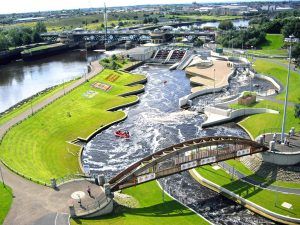 Are you a water sports fan? head on down to Stockton-on-Tees and start your adventure at this fantastic water sports centre! No need to worry if you’ve never done anything like this before as they provide suitable lessons for people of all ... 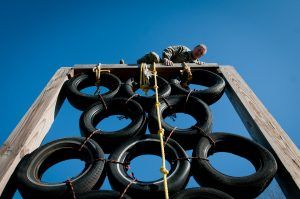 Do you want to complete the United Kingdom’s biggest sky trail high ropes course? Then visit the Air trail at Stockton-on-Tees and challenge yourself over the 4 levels and 38 obstacles – from cargo nets to tight ropes and zip wires, all ... 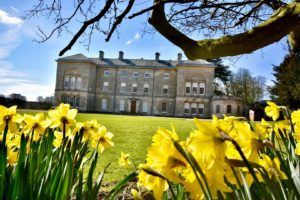 Sledmere House and Gardens are a beautiful way to spend a sunny day in East Yorkshire! At the house they have a few activities making it great visit for all ages to relax, have a picnic, learn something new, and see an ...