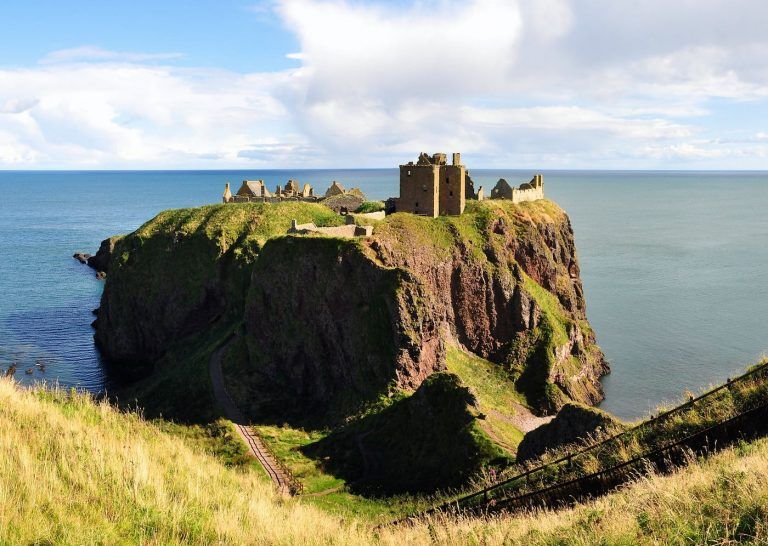 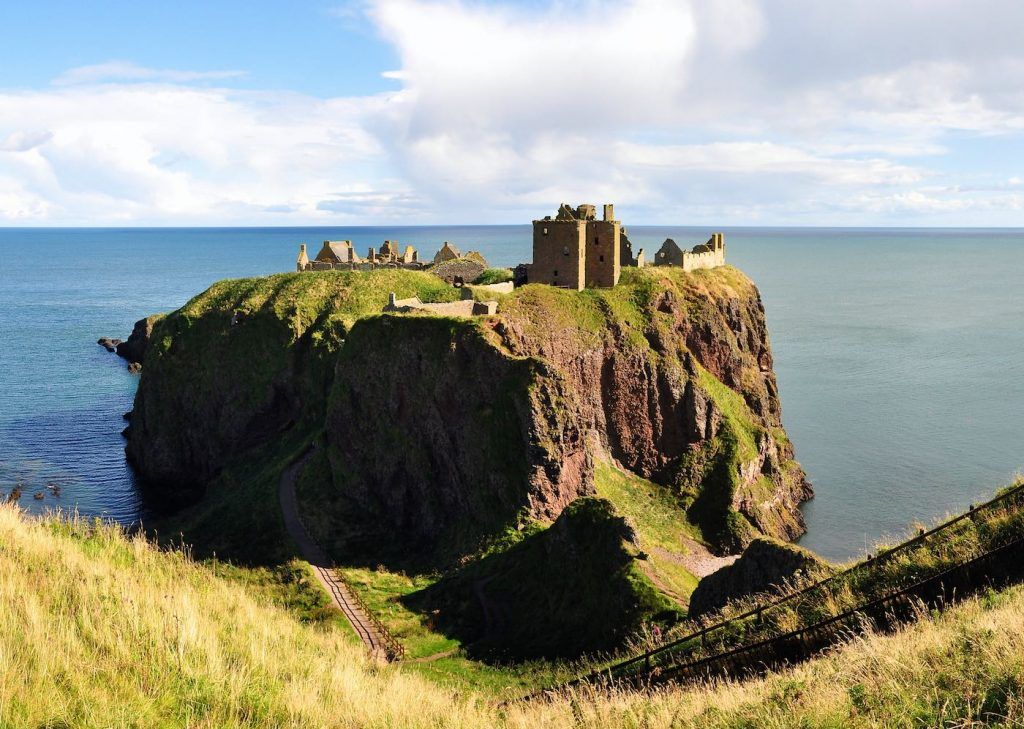 On perhaps one of the most breathtaking sites, Dunnottar Castle was built in 1392 on the cliffside by Sir William Keith, Great Marischal of Scotland, 160 feet above sea level and surrounded on three sides by the North Sea. It is located near the fishing town of Stonehaven just 20 miles south of Aberdeen.  It takes a short but steep walk to get to the entrance and it is here that Dunnottar is best known as the place where the Honours of Scotland, the Scottish crown jewels, were hidden from Oliver Cromwell’s invading army in the 17th century. As a fortified and impregnable fortress, it has played a significant role in Scotland’s bloodied history. Previous visitors include William Wallace and Mary Queen of Scots.

Sir William Keith, Great Marischal of Scotland - regarded as one of the most powerful families of Scotland - started building Dunnottar in 1392.

For 400 years the castle was the seat of the Clan Keith until 1717.  After the Jacobite Rebellion, and with the forfeiture of his title, the 10th Earl Marischal was forced to sell. Dunnottar Castle. Everything of any value was removed including, floors, ceilings and all furniture leaving just a shell.  It was purchased in 1919 by Lord and Lady Cowdray who began a programme to protect and restore, it to prevent further damage.

Things to do near Aberdeenshire 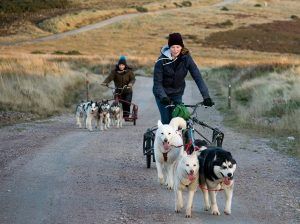 Siberian Husky Mushing in Aberdeenshire is the perfect way to explore all the wonderful sights around the local area. This magical experience is a must for all dog lovers as you get close to these beautiful ... 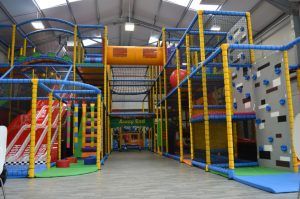 Funstackers! If you are looking for an activity to take the kids to for the day then look no further. The Den & the Glen is a theme park that is very unique and holds a ... 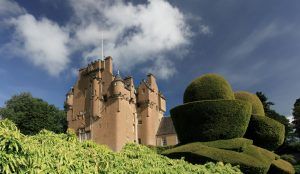 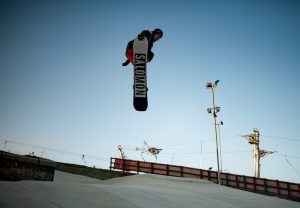 Ever wanted to try out winter sports all year round without having to travel abroad? At Aberdeen Snow Sports Centre, visitors can make use of their dry slope and experience all there is to offer in ... 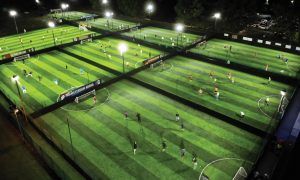 Wanting to play a game of football with your friends? Goals are a football centre where you can go and play in 1 of their 10 pitches built for 5 a side football. Goals are a ... 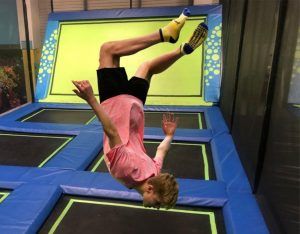 Ready to jump and bounce into a fun activity? Jump in is a company that has gone and made a state of the art trampolining experience for all! With the entire place being covered in trampolines ... 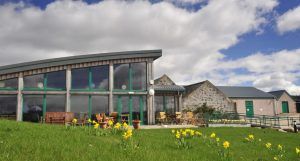 The Barn Arts Venue near Aberdeen

While largely being known for it’s plentiful nature reserves and towering mountain ranges, Aberdeenshire is also home to a rich history and culture. Tucked away in the village of Banchory is the Barn, a charming barn-turn-art ... 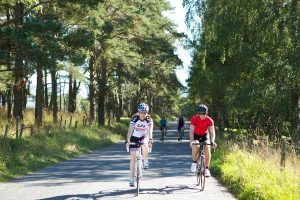 Would you like to explore Scotland by bike? Experience quiet roads and stunning scenery under the expert guidance of an experienced bike leader? Then look no further than the Wilderness Scotland Coast to Coast Road Cycling ...

Looking for a pleasant day out for all? Duthie Park has a wide range of sights to see from massive amounts of plant life to a wonderful cafe, playparks and even winter gardens. Duthie Park was ...

Would you like to learn more about one of Scotland’s most famous regiments? Then Gordon Highlanders Museum is the place to go. The regiment has fought in almost every major battle that the British army took ... 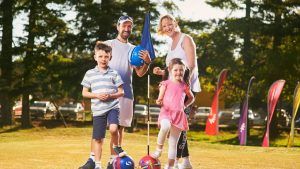 Want to try something different? Then why not try footgolf in Aberdeen? Footgolf is an activity that mixes football and golf, is quicker to play and does not require any expensive equipment. All you have to ... 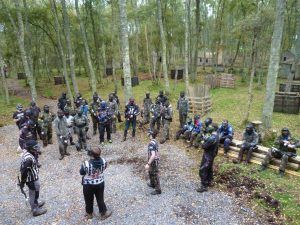 Ready for an adrenaline-packed day? Battlegrounds adventure activities have everything you need for you and your friends to have a busy active day competing against each other in team-based games and more! This is perfect for ...